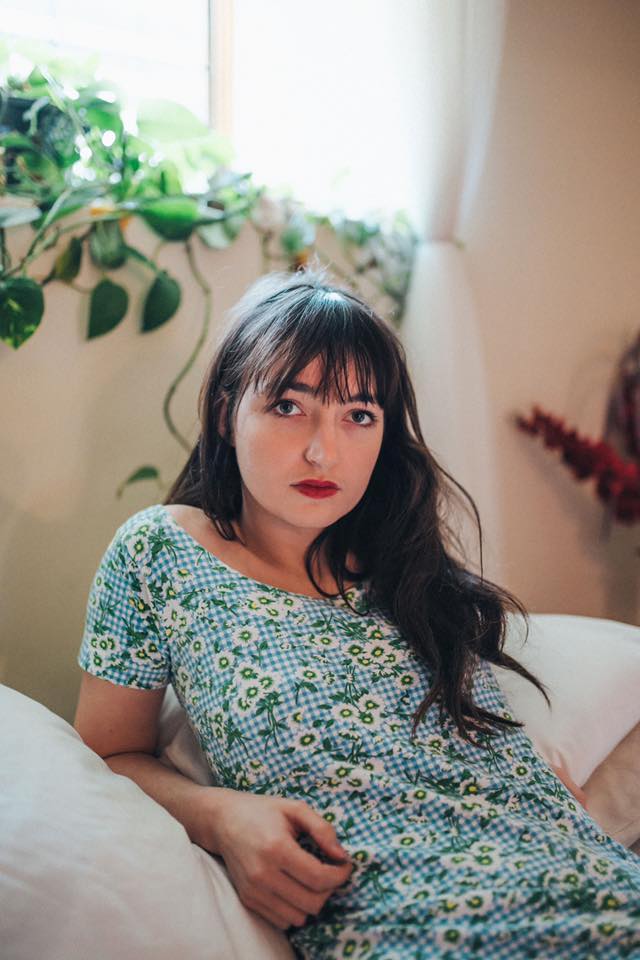 Maya Malkin is a singer-songwriter from Montreal, Canada. Not too long ago, she released a dramatic pop tune, entitled, “Hostage”.

“I am thrilled to launch my solo project, with the release of my first official song, ‘Hostage’. While the subject matter isn’t the lightest, it’s danceable. Most of my favorite moments are memories of me and my girlfriends jumping on couches screaming our lungs out to our favourite icons’ anthems. I hope this can be a version of that for you. I wrote this tune in a songwriting camp under a time constraint, which really fueled a fire in me.” – Maya Malkin

‘Hostage’ tells a heartfelt tale of a young woman who shares a challenging relationship with her significant other. Apparently, she feels nothing she does will ever be good enough to please her companion. Oftentimes, her partner criticizes (or harasses) her in unproductive ways. Therefore, she feels like a hostage and a prisoner to her baby’s self-destructive love.

“Obviously, in an ideal world, everybody loves the song. However, I specifically hope to speak to women who have been in similar situations. The song mostly captures a feeling of extreme frustration and exhaustion. There can be so much pressure, abuse, and emotional labor that goes on behind closed doors that women end up taking a lot of the psychological hits for. This song can hopefully provide support and act as the sonic representation of that woman holding up the sign that says, ‘She’s not crazy, he’s just an a**hole!’” – Maya Malkin

Maya Malkin made waves in the Canadian music scene with her band, Motel Raphaël. With Motel, she released two studio albums, toured Canada twice, played Osheaga & SXSW, opened a sold-out show for Tegan and Sara, and performed on Parliament Hill for Canada’s official 150th birthday celebration. Her knack for writing catchy hooks makes her a force to be reckoned with and an exciting artist to watch in 2020.

The “Hostage” single artwork is a recreation of a Coca-Cola ad from the ’50s. Alluding to the commodification of women in 1950s advertisements, and the concept of the housewife.

We recommend adding Maya Malkin’s “Hostage” single to your personal playlist. Also, let us know how you feel about it in the comment section below.