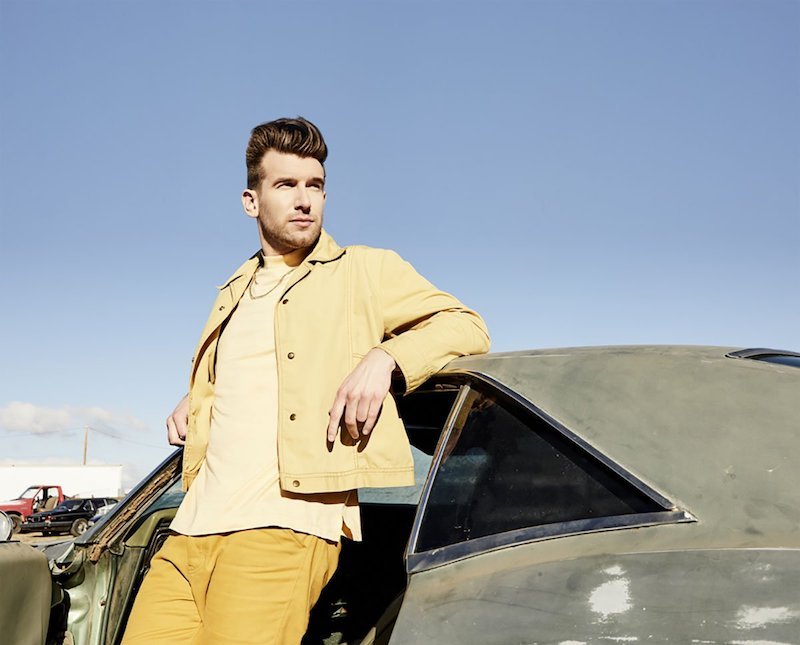 Max Frost is a singer-songwriter and musician from Austin, Texas. Not too long ago, he released a music video for his “Back in the Summer” single.

Max Frost – “Back in the Summer” music video

“The video for ‘Back in the Summer’ was far and away the most seamless video I’ve ever been a part of. It was the first time I received a first treatment and instantly thought—that’s the one. Also, I shot the video in Melbourne, Australia right after my tour with Bastille with a really cool director named Josh Harris. He and the crew put a lot of love into it.” – Max Frost

‘Back in the Summer’ contains a relatable storyline, pleasing vocals, and rich harmonies. Also, the likable tune possesses melodic instrumentation flavored with an alternative-pop aroma. Furthermore, “Back in the Summer” follows hot on the heels of Max Frost’s previously-released track, entitled, “Perfect Man”, and debut album, “Gold Rush”.

Max Frost has been touring with twenty one pilots, Panic! At The Disco, and on his own sold-out national headline “Gold Rush Tour”.

Frost’s “Gold Rush” album boasts his break-through single, “Good Morning”. The song was featured in a yearlong advertising campaign launching Pepsi’s new bubbly™ line of sparkling waters. Also, it was featured on ESPN’s COLLEGE GAMEDAY. Furthermore, “Good Morning” has been included in promotional spots for ESPN’s new morning show, GET UP. As well as in recent episodes of ABC’s AMERICAN IDOL and GREY’S ANATOMY.

“Back in the Summer” single

We recommend adding Max Frost’s “Back in the Summer” single to your personal playlist. Also, let us know how you feel about it in the comment section below.