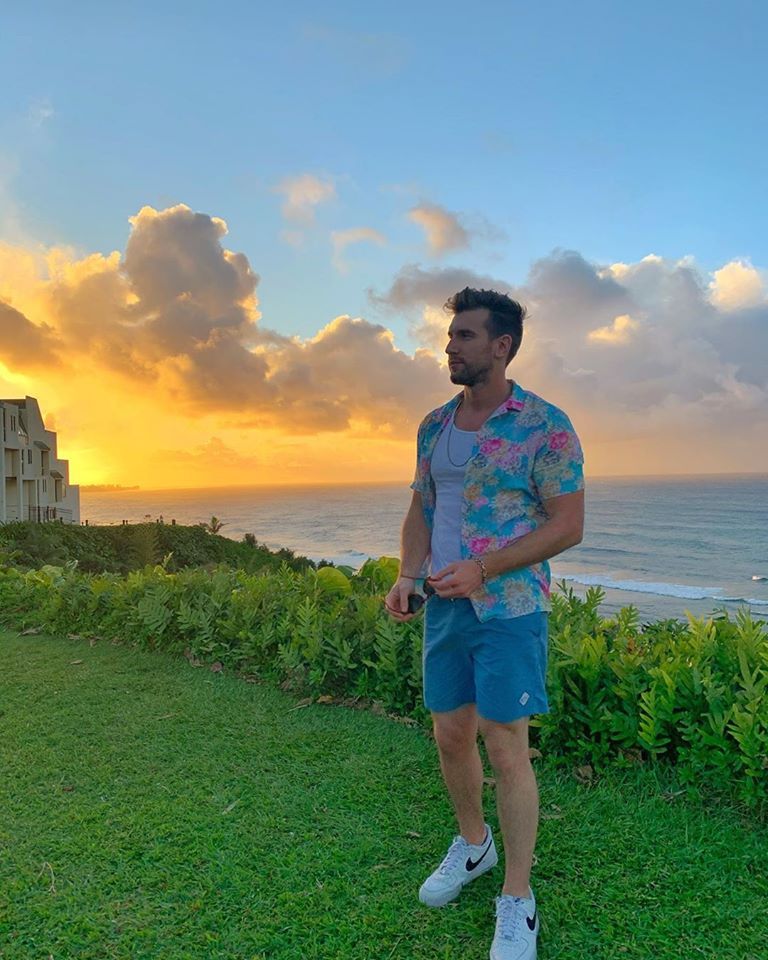 Max Frost is a singer-songwriter and musician from Austin, Texas. Not too long ago, he released a music video for his “Back in the Summer (Acoustic)” single.

Max Frost – “Back in the Summer (Acoustic)” music video

“I happened to be fortunate enough to go on tour with Bastille in Australia last month. Even though I wrote this song during the winter in the US, when I got to Sydney, it was obviously summer and it almost felt as if the song had transported me there. I walked around Bondi Beach all day just basking in the sun and wishing I could take a little piece of it with me back home. This acoustic version brings out a bit of the sadder side of the song with some different changes and a whole new vocal approach. Luckily, this little film clip balances it out and suits the song beautifully!” – Max Frost told American Songwriter

‘Back in the Summer (Acoustic)’ contains a relatable storyline, pleasing vocals, and rich harmonies. Also, the likable tune possesses acoustic instrumentation flavored with an indie-pop aroma. Not too long ago, Max Frost released a music video for the original version of his “Back in the Summer” single.

Max Frost – “Back in the Summer” music video

“The video for ‘Back in the Summer’ was far and away the most seamless video I’ve ever been a part of. It was the first time I received a first treatment and instantly thought—that’s the one. Also, I shot the video in Melbourne, Australia right after my tour with Bastille with a really cool director named Josh Harris. He and the crew put a lot of love into it.” – Max Frost

We recommend adding Max Frost’s “Back in the Summer (Acoustic)” single to your personal playlist. Also, let us know how you feel about it in the comment section below.