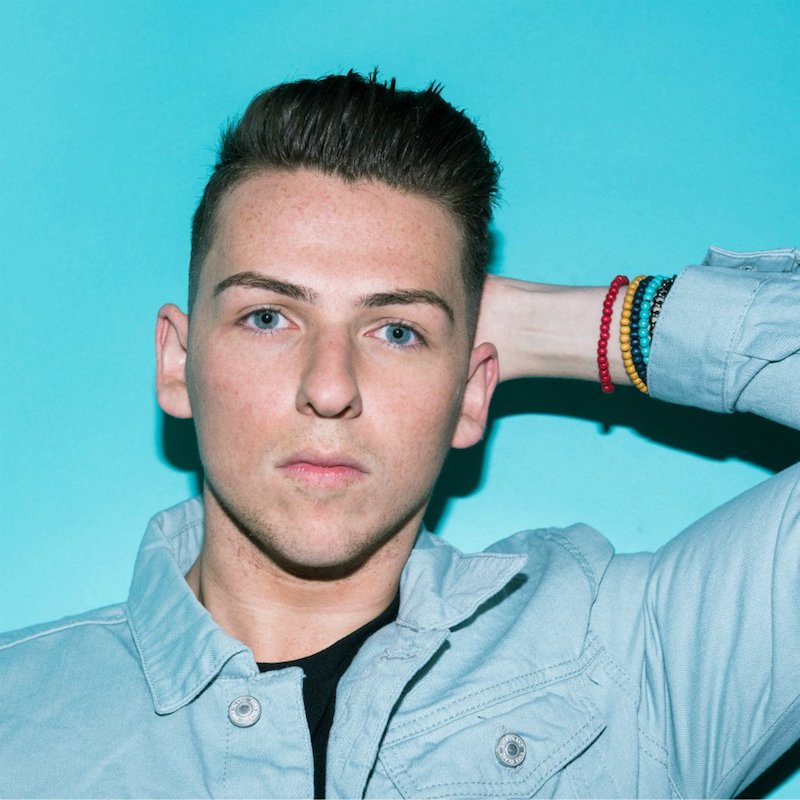 Mathew V is a singer-songwriter based in Vancouver, Canada. Not too long ago, he released a heartfelt music video for his emo-pop ballad, entitled, “Flashback”.

“I’m weak, is that what you make of me when I had to get up on my own. Seventeen, when he put his hands on me, and I had to find my way back home. But I, oh I, I’d never play you for a fool. But now, I’m here with nothing left to lose.” – lyrics

‘Flashback’ tells a bitter tale of Mathew V’s personal experience with sexual violence/rape at the age of seventeen, and how it affects his personal life today.

Five years ago, the above-mentioned incident occurred, and ever since then, the 22-year-old survivor has been trying his best to cope with the recurring flashbacks of him being violated sexually.

“Writing this song was one of the hardest things I‘ve had to do in my life. I wrote this song about my experience with sexual violence/rape at seventeen years old, and how that situation has influenced and affected my life today. It was something that I always knew I had to process and had always avoided. But with every new song I wrote, I still had this in my closet, this weight on my chest.” – Mathew V

After 10 years of classical operatic vocal training, Mathew V moved to London, England at the age of 17 to teach himself how to write pop music.

Mathew has written with the likes of Dan Mangan, DiRTY RADiO, and on stage, he’s opened up for the likes of Betty Who, Hanson, Daya, MAGIC! and more.

We recommend adding Mathew V’s “Flashback” single to your personal playlist. Also, let us know how you feel about it in the comment section below.