Mark Wilkinson is a singer-songwriter based in Sydney, Australia. Not too long ago, he released a heartfelt pop ballad, entitled, “Belong,” via Nettwerk Music Group (Passenger, Old Sea Brigade, Harrison Storm).

On “Belong,” Mark Wilkinson strikes a gentle chord with his beautiful, clear vocals and muted piano. Soft string arrangements flow through the song, adding to the cinematic nature, yet there’s an emotional tension that Mark describes as “fighting for what’s important to you and holding strong in the face of adversity.” His gentle songwriting style and vocal tonality call to mind contemporaries such as Harrison Storm, James Vincent McMorrow, and Jack Savoretti. Furthermore, “Belong” serves as a tasty appetizer to what listeners can expect to hear from Mark Wilkinson in the near future as he continues to release new music. 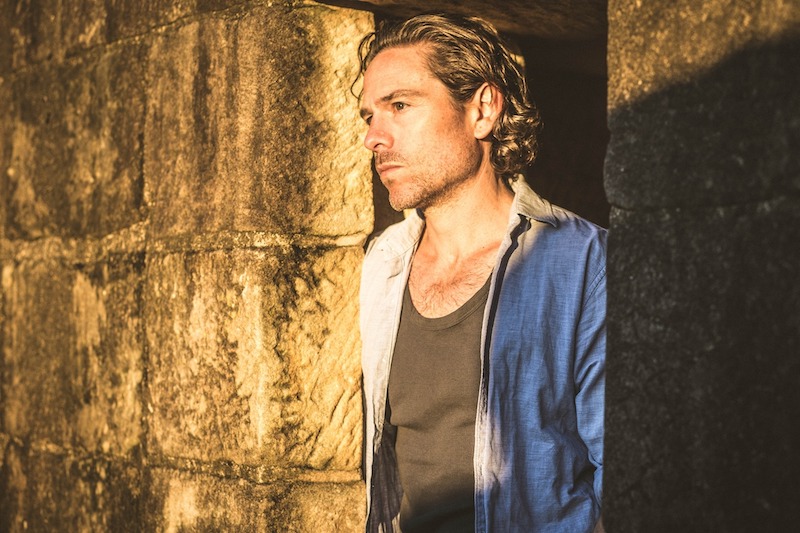 “I’m just a normal guy who has a passion for songwriting. I love the way it brings out a huge amount of emotion and can unite people. It taps into something that’s normally hard to reach. Like everybody else, I’m simply a regular person who connects through music.” – Mark Wilkinson stated

Mark Wilkinson is known for highlighting the intimate moments of life with a mature style of songwriting and profoundly eloquent lyricism. His music allows listeners to get as close as possible to him—almost as if he’s speaking directly to them through his dynamic delivery and soulful timbre. Mark’s music also contains relatable stories of change, life, and love. He is currently on tour in Australia before making his way to the U.S. for performances at Americana Fest in Nashville (September 14th–17th). 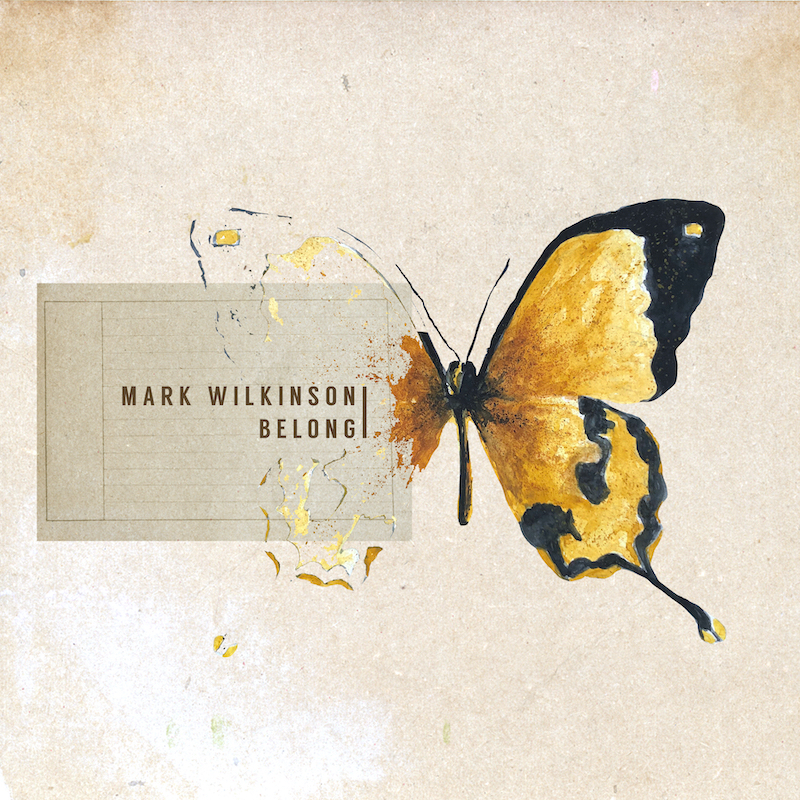 We recommend adding Mark Wilkinson’s “Belong” single to your favorite Adult Contemporary playlist. Also, let us know how you feel in the comment section below. Mel Blanc’s famous catchphrase, That’s All Folks! Thanks for reading another great article on Bong Mines Entertainment – the hot spot for new music. Always remember that (P) Positive, (E) Energy, (A) Always, (C) Creates, (E) Elevation (P.E.A.C.E). Contact us on social media via Twitter, YouTube, Instagram, or Facebook, and let us know what’s going on. “Disclaimer: This post contains Apple TV and Apple Music affiliate links. When you buy through links on our site, we may earn an affiliate commission.