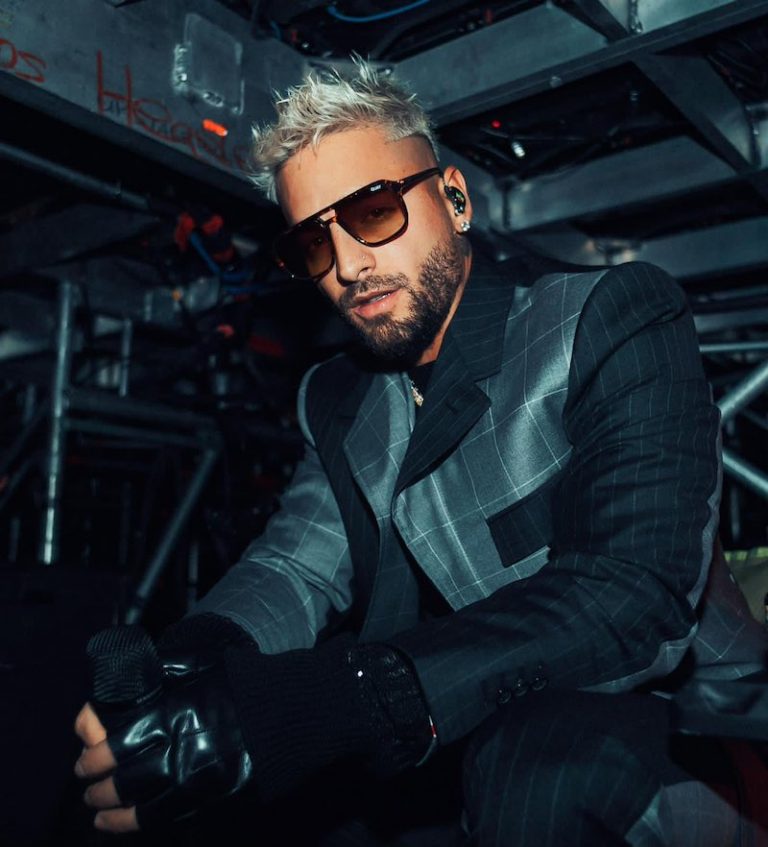 Maluma (Juan Luis Londoño) is a global Latin music idol from Medellin, Colombia. Not too long ago, he released an appealing music video for his “Mama Tetema” single featuring Tanzanian artist, Rayvanny. The Jessy Terrero-directed video finds Rayvanny in Africa and Maluma in the United States.

‘Mama Tetema’ was inspired by the popular track, “Tetema,” (2019) by Rayvanny featuring Diamond Platnumz. Maluma heard the song and loved it so much that he reached out to Rayvanny via DM on Instagram. , and the rest is history. Maluma added new lyrics in Spanish and included a reggaeton beat. The result – a hot new fusion, entitled, “Mama Tetema.”

Maluma recently closed the North American leg of his Papi Juancho Maluma World Tour. It made 27 stops throughout the United States and Canada. Also, the tour includes sold-out concerts at Madison Square Garden in New York, the FTX Arena in Miami, The Forum in Los Angeles, the Golden 1 Center in Sacramento, and the Centre Bell in Montreal, among others. This success marks another phenomenal milestone in the superstar’s celebrated career. 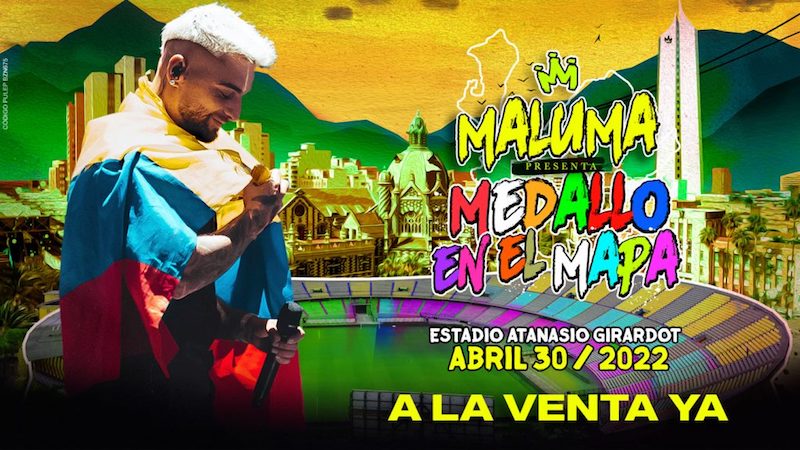 With his Maluma World Tour, Maluma has achieved unparalleled success. He has sold over one million tickets in 105 worldwide concerts in 2017 alone. This success established him as the top concert-selling Latin artist in the world. In 2018 and 2019, he broke records achieving full houses in all of his shows throughout the United States and Europe. He sold-out Madison Square Garden (New York), the American Airlines Arena (Miami), and two The Forums (Los Angeles), among others.

With his 11:11 World Tour, Maluma also sold-out Israel’s largest venue, Yarkon Park, in Tel Aviv (60,000+ audience). Also, he made history at the 18th annual Mawazine Festival in Rabat, Morocco. There, he set an all-time attendance record with his headlining concert in front of 200,000 people. Later, he performed for the first time ever in Riyadh, Saudi Arabia, in front of 25,000 people. 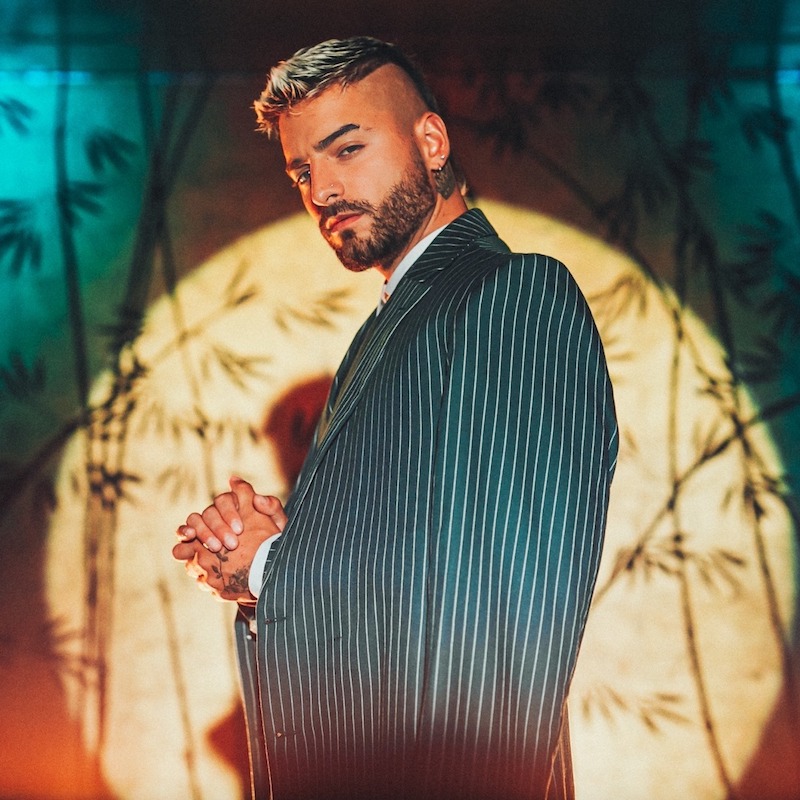 Maluma is one of the leading voices in Latin music and a bona fide global youth idol. He formulated his artistic moniker Maluma from the first two letters of the names of his mother, father, and sister. In 2018, he won a Latin GRAMMY award for Best Contemporary Pop Vocal Album (“F.A.M.E.”).

Maluma is one of social media’s most popular artists. To date, he has accumulated over 23 million Facebook fans, six million Twitter followers, and a whopping 60 million Instagram followers. This success makes him the leading Latin male artist on Instagram. Also, the first and only one to surpass 50 million followers. Furthermore, his official YouTube/VEVO channel has more than 26.8 million subscribers, earning him a YouTube Diamond Play Button Award. 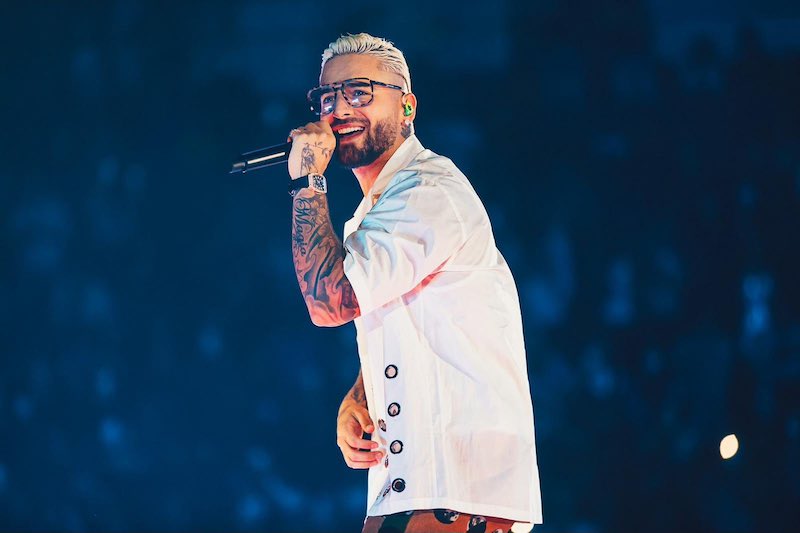 In 2018, Maluma entered the fashion scene with his edgy, youthful, and authentic look, and style. Also, Vogue named him a “Menswear Icon in the Making” and “Men’s Fashion’s Newest Muse.” Plus, he was one of GQ’s “Men of the Year” in 2019. Furthermore, he continues to gain the fashion support of designers such as Kim Jones (Dior), Jeremy Scott (Moschino), Olivier Rousteing (Balmain), Donatella Versace, Calvin Klein, Christian Louboutin, and Louis Vuitton. 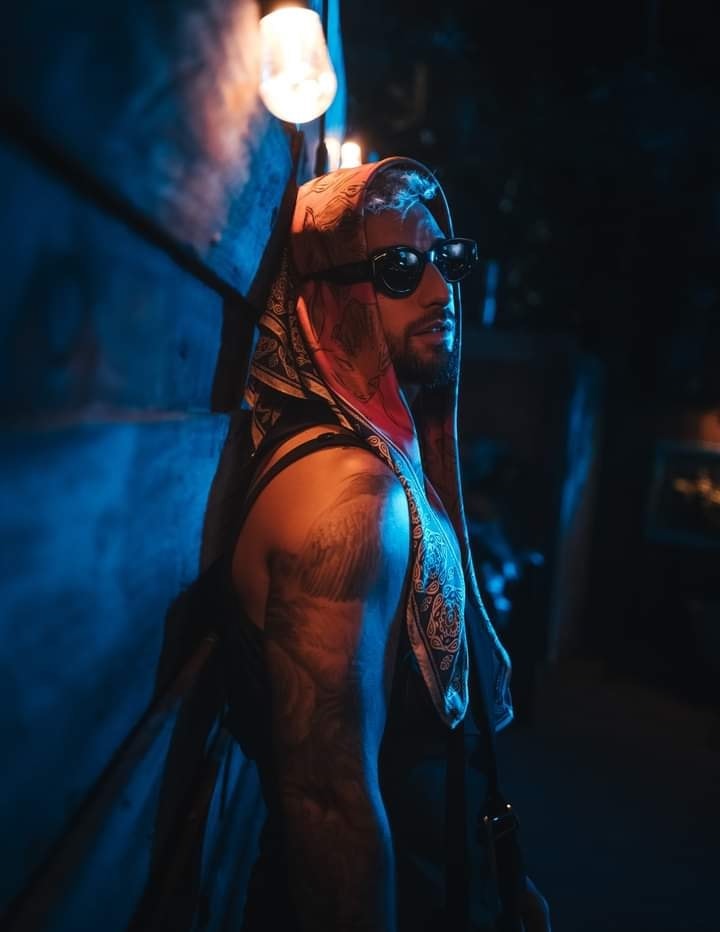 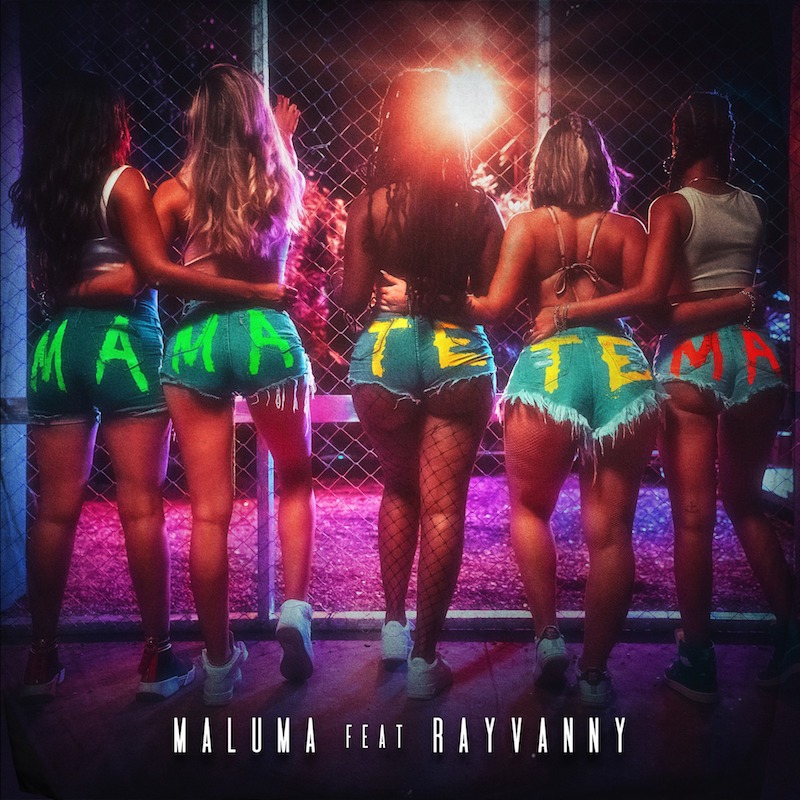