Maeve Steele is a Nashville-based singer-songwriter from the Bay Area, California. Not too long ago, she released an introspective pop tune, entitled, “No Control”, produced by Cole Phillips.

‘No Control’ offers listeners an opportunity to either escape or reflect. You can get lost in the melody or marinate in the refreshingly inclusive and resonant prose. Also, “No Control” serves as a fantastic presentation of what listeners can expect to hear on Maeve Steele’s upcoming sophomore project.

“There’s a fire under what you say” 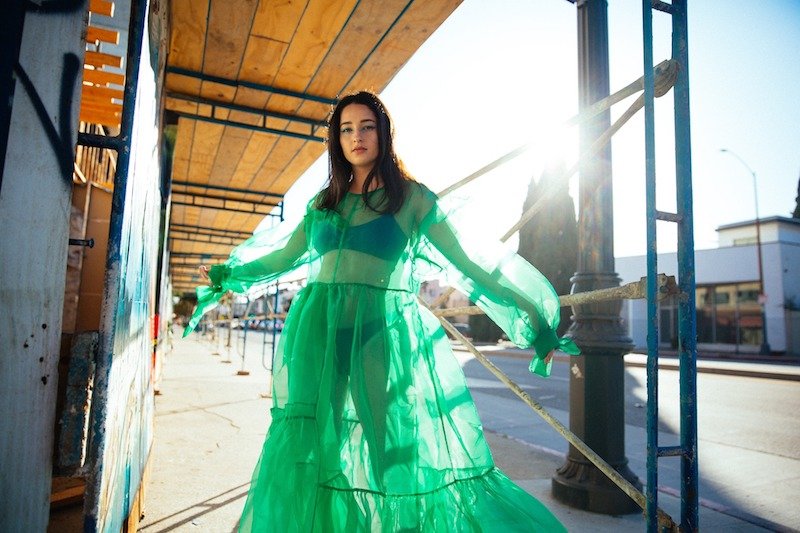 “I felt like I had been stuck for so long—creatively, in my personal life, in various ways. And ‘No Control’ was all about taking agency over the little things and finding fun in them. Also, I wanted to write a song about letting go of the fear of putting myself out there because you really can’t control so much of life.” – Maeve Steele

Maeve Steele made her official introduction to the pop scene with a self-named EP, featuring the tracks “Real” and “Tourist”. The most intriguing aspect of Steele’s sonic excellence is her ability to innovatively and articulately expose her unique perspective of the world around her.

We recommend adding Maeve Steele’s “No Control” single to your personal playlist. Also, let us know how you feel about it in the comment section below.