Lyves (Francesca Bergami) is a London-based R&B/Soul singer-songwriter and producer. Not too long ago, she released her a music video for her “Certain Things” single featuring Jalen Santoy.

“This song’s energy is about being in the moment, appreciating where we are, and living for right here, right now. Despite past and future worries which is in line with how the song seemed to spontaneously come about.” – Lyves

Having searched her inner emotional realm, Lyves finds solace and puts a positive spin on emotions associated with shame and hardship. 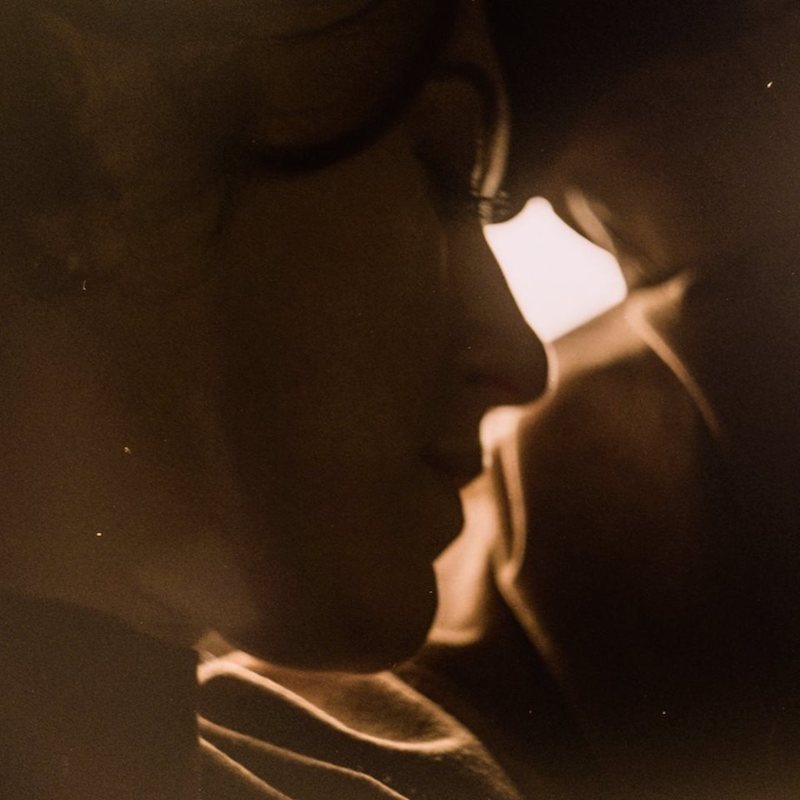 “We knew we wanted to feature an artist we love and respect and Jalen’s raw energy and performance brought so much to it. This song feels like a collaboration in many ways and the start of a new chapter personally and musically.” – Lyves

The singer co-wrote her “Certain Things” single with Nathanael Williams and Simeon Jones (The Colours That Rise). Within ten minutes, the hopeful collaborators had conceptualized a great plan, and within that time span, they had the piano, drums, and vocal melodies laid out.

Lyves is a talented artist, one you should look out for in 2018 and beyond. Therefore, we recommend adding her “Certain Things” single to your personal music playlist.