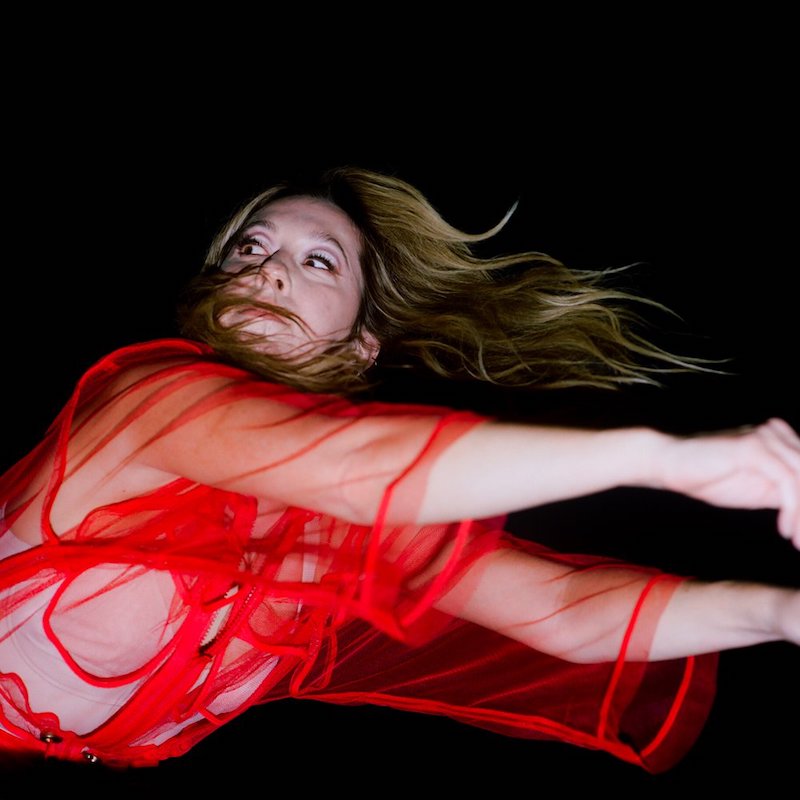 Lyves releases chapter 4 of her “Eight Rooms” project, entitled, “Tell Me That You Feel It Too”

Lyves (Francesca Bergami) is a London-based singer-songwriter/producer. Not too long ago, she released “Tell Me That You Feel It Too”, the fourth chapter of her “Eight Rooms” project.

Lyves – “Tell Me That You Feel It Too”

“This song was born out of a writing trip to see my dear friend JNTHN STEIN. He is a magical human and supernatural musician who always brings out the truth in me. I fought to be brave in this one and say the things that are hard to say aloud. Special thanks to JNTHN STEIN and Will Night for their beautiful production and bringing the song to life. I hope that some of you listen to this loud and scream it out with me.” – Lyves via Facebook

‘Tell Me That You Feel It Too’ contains a relatable storyline, dreamy vocals, and a cozy instrumentation that’s warm like the area around an active fireplace. 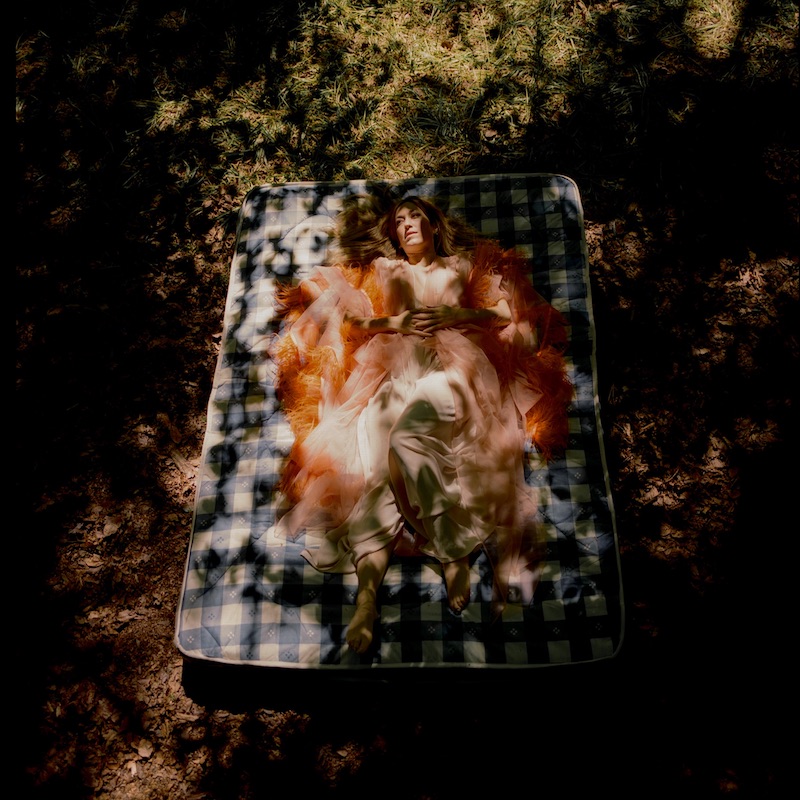 “My intent for this series is to unravel emotions that are so often buried. Many of the emotions are representative of healing, and in turn, growing. By bringing them to light, I hope to illustrate that it can be liberating to truly reveal ourselves.” – Lyves

Lyves will release one song per month from her “Eight Rooms” project for a duration of eight months. Each song represents a chapter and will be accompanied by a striking short film/video. The videos will highlight an emotive and captivating close-up exploration of an intimate emotional theme, conveyed through personal and profound stories about people. Altogether, the videos will form an enlightening and emotive tapestry brought to life via “Eight Rooms”.

Lyves – “Tell Me That You Feel It Too” 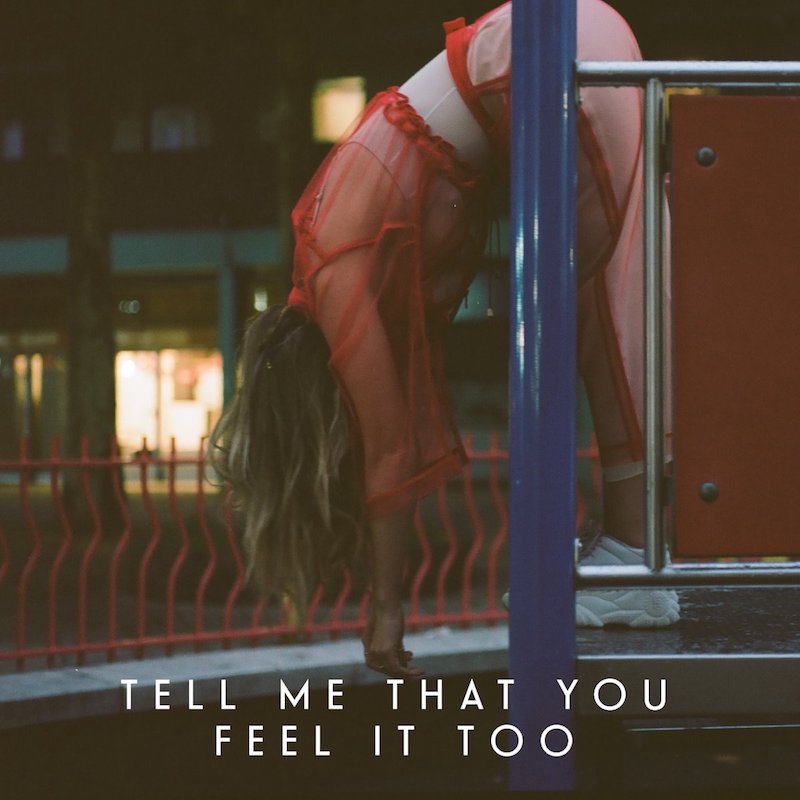 Lyves’ songs have been synched to award-winning TV shows and films, and her music has amassed over 20 million streams. Also, she supported Coldplay on 15 dates of their stadium tour last year, and tickets for her own shows sold out within days. Her previous single, “Certain Things”, reached #1 on Hype Machine and Lyves was invited to perform her “Darkest Hour” song on the renowned A COLORS SHOW.

Brooding vocals, delicate instrumentation, and pulse-like beat. We recommend adding Lyves’ “Tell Me That You Feel It Too” single to your personal playlist.