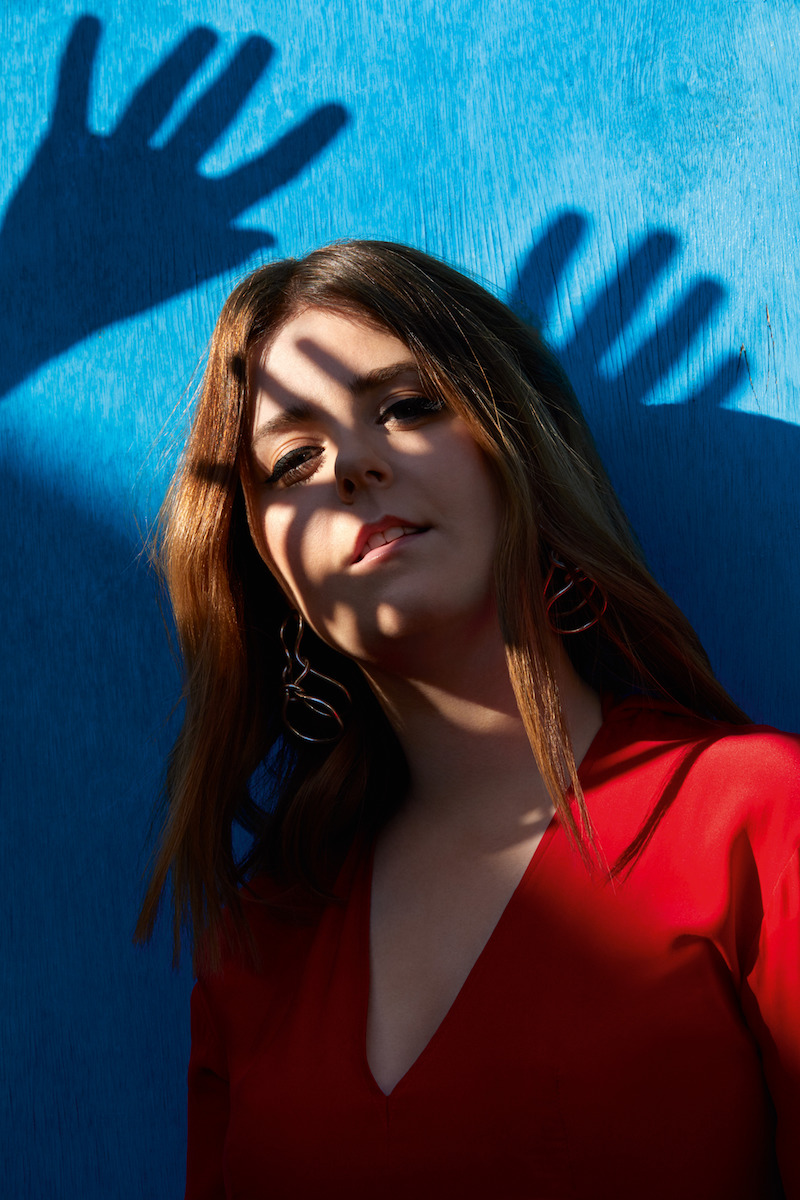 LUME is a Brighton-based singer-songwriter from Oldham, England. Not too long ago, she released a chill pop tune, entitled, “Hair Full of Secrets”.

‘Hair Full of Secrets’ tells an interesting tale of a woman who finds herself under the spell of a guy who possesses a gasoline heart, which has set her heart on fire.

The likable tune was inspired by the above-mentioned guy who was clearly doing it for the gram and employing his coiffured filter to lure in a younger LUME.

Apparently, he’s described as the type of guy who you would definitely try to avoid if the laws of attraction weren’t so strict at times.

“For the most part, ‘Hair Full of Secrets’ was made in complete isolation last summer, while I was locked away producing this project. It’s probably my favorite track on the EP because I was able to hand-pick every sound myself and there is something really special about being able to do that. It keeps me totally attached to every part of the creative process.” – LUME

LUME is ever the master weaver when it comes to handcrafting her own material. Her music is a melting pot of ideas, sounds, and places.

Not too long ago, she released her debut EP, entitled,  “Tip of Your Thumb”. Within its first year of being released, the project has racked up over 5M streams.

Also, her debut release, entitled, “Edge of My Seat”, has become her fastest-growing track to date, amassing over 1.2M streams via Spotify.

‘Hair Full of Secrets’ is the third single from LUME’s sophomore EP, entitled, “Edge of My Seat”.

The likable tune contains a relatable storyline and ear-welcoming vocals. Also, it possesses atmospheric instrumentation scented with an alternative-pop aroma.

We recommend adding LUME’s “Hair Full of Secrets” single to your personal playlist. Also, let us know how you feel about it in the comment section below.