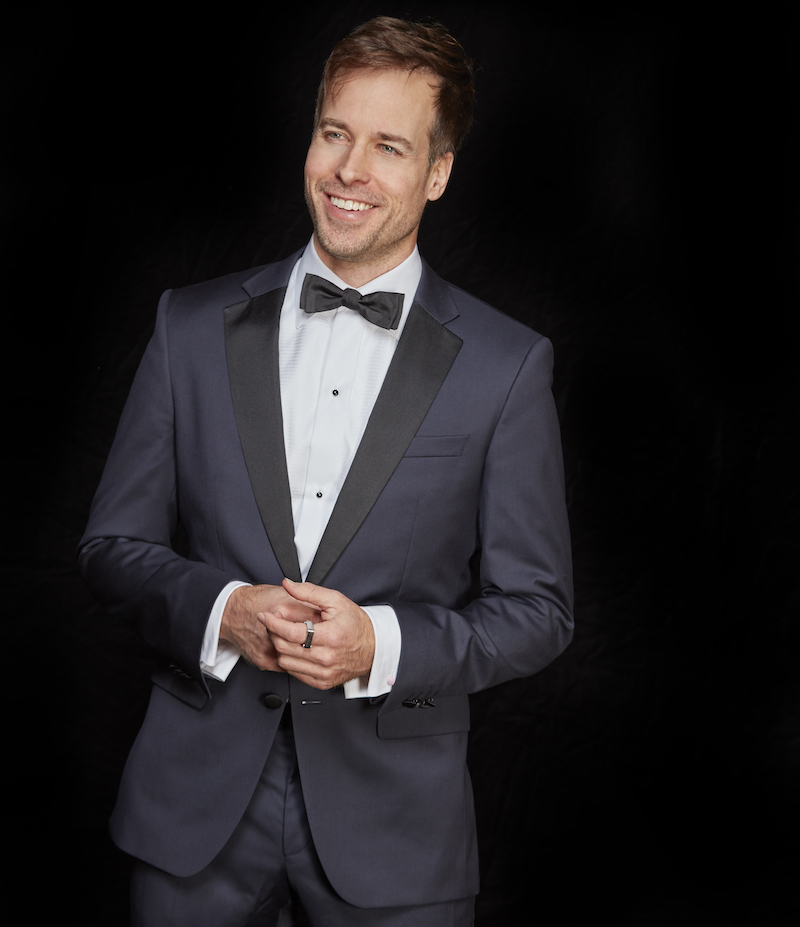 Luke McMaster is a singer-songwriter from Toronto, Canada. Not too long ago, he released a blissful rendition of The Band’s “Christmas Must Be Tonight” song.

“When we embarked on making this Christmas album, our first thoughts were songs like the Donny Hathaway classic, ‘This Christmas’, or ‘That’s What Christmas Means To Me’—the iconic Stevie Wonder holiday song. Obvious soul classics I’d always dreamed of re-imagining. But then it was nearing the completion of the album. And it occurred to Arun and I that we didn’t really have a song that represented our home country of Canada. Wasn’t there a classic that we could flip on its head with a soul interpretation? We were having trouble landing on something that felt like I could make it my own and maybe a bit unexpected. Then, with only a week left before the album was due to be delivered, serendipity intervened!” – Luke McMaster stated

‘Christmas Must Be Tonight’ sets a blissful tone for a tale of the very first Christmas. The cheerful song contains a Christ-based narrative, ear-welcoming vocals, and tuneful melodies. Also, it possesses upbeat instrumentation flavored with a festive holiday feel. 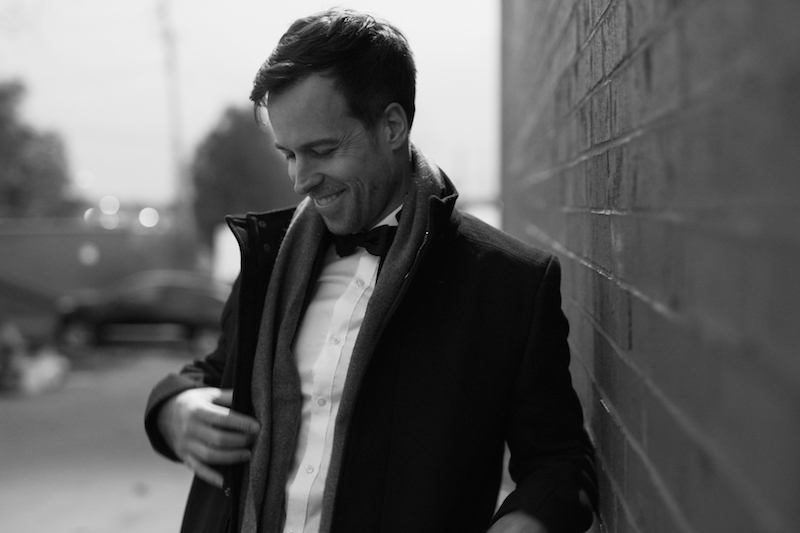 “I was driving and had on one of my favorite groups of all time, ‘The Band’. It was a random iTunes playlist I had put together some time ago. About 20 minutes in, a song came on that I hadn’t heard in ages—’Christmas Must Be Tonight’. Arun and I always loved this song and the soulful drum groove Levon Helm played. We called our A&R person Greg Howard at Greenhill Productions in Nashville and asked what he thought of the idea of representing Canada with a Motown-inspired version of the Robbie Roberson classic. He said, ‘that’s really weird, our parent company Primary Wave actually owns the publishing on ‘Christmas Must Be Tonight. And we all love that song so…yes and yes!!’” – Luke McMaster stated

Luke McMaster grew up in a small town, where many of his friends were into hockey and metal bands like Iron Maiden. But he was into pop music with an emphasis on Motown and soul. He had a natural inclination to sing in that style. Also, the falsetto, the major keys, and the strong melodies resonated with him. 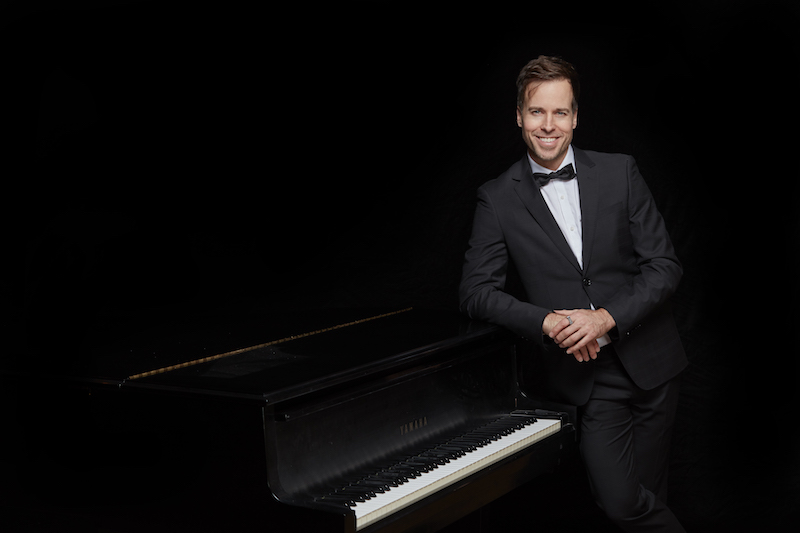 “When we reached out to our musicians to record the song, I suggested going with a pure Motown feel which our rhythm section; drummer Davide Direnzo and bassist Calvin Beale are specialists. Also, Arun had the idea to swap out the iconic guitar riff and have our frequent collaborator Ian Sherwood do a horn arrangement instead. That really drove the soul vibe home for all of us and everything else fell into place from there.” – Luke McMaster stated 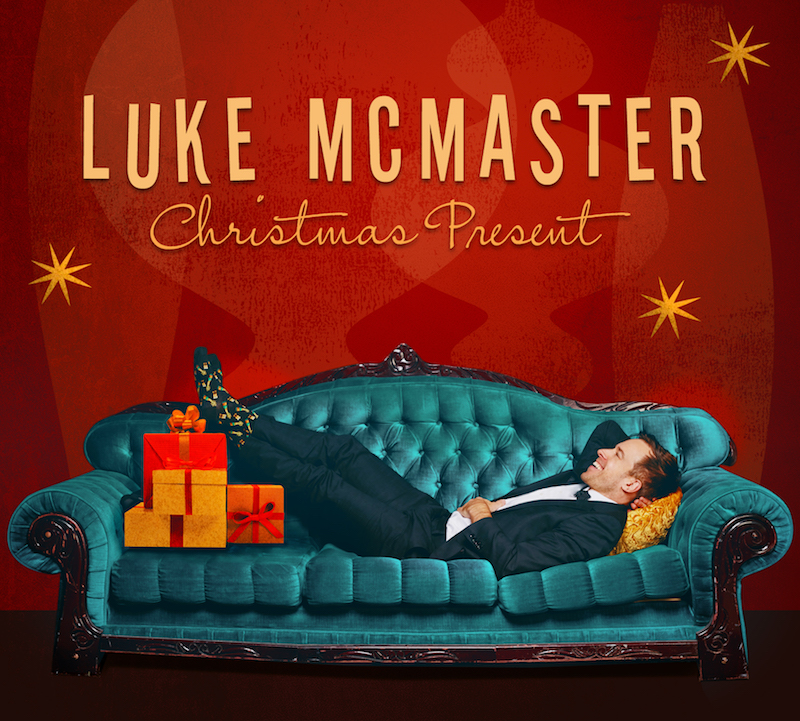 We recommend adding Luke McMaster’s “Christmas Must Be Tonight” single to your personal playlist. Also, let us know how you feel in the comment section below.