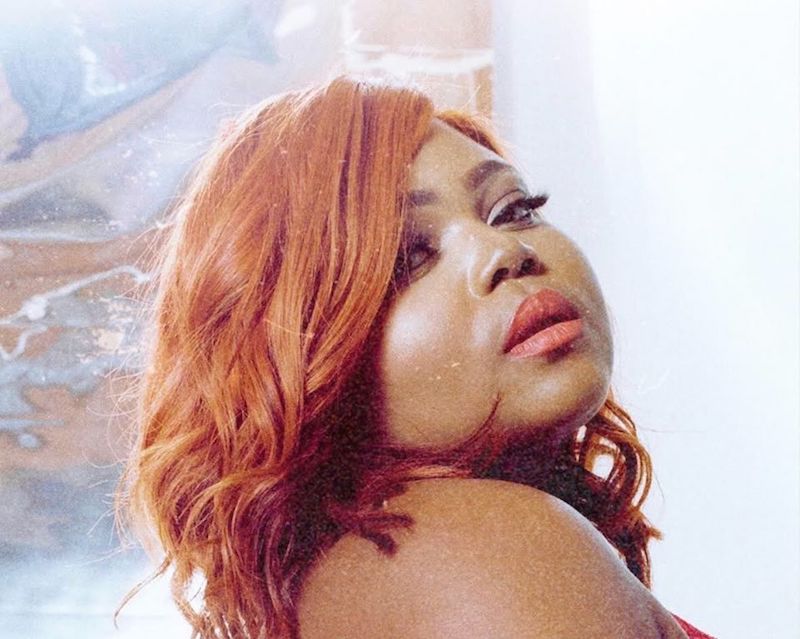 LU KALA is a Toronto-based singer-songwriter from the Democratic Republic of the Congo. Not too long ago, she released a heartfelt pop tune, entitled, “Want You”.

“I wrote ‘Want You’ once I was ready to face myself when it came to self-sabotage. I allowed a man into my life who wouldn’t commit to me but I still wanted to lay there with him, hoping that maybe one day he’d want me. It was hard to see myself like that, I’ve just never been wanted by the ones I wanted. After that experience, I decided that my desire for him would never overpower my self-respect again.” – LU KALA

‘Want You’ is LU KALA’s enlightened moment after coming out of a dark relationship. The heartfelt tune contains a personal storyline, ear-welcoming vocals, and heart-shaped melodies. Also, “Want You” possesses vibrant instrumentation scented with a commercial pop aroma.

Furthermore, “Want You” follows hot on the heels of LU KALA’s  “Body Knew” single. Plus, the song serves as a fantastic presentation to what listeners can expect to hear on KALA’s upcoming debut EP. 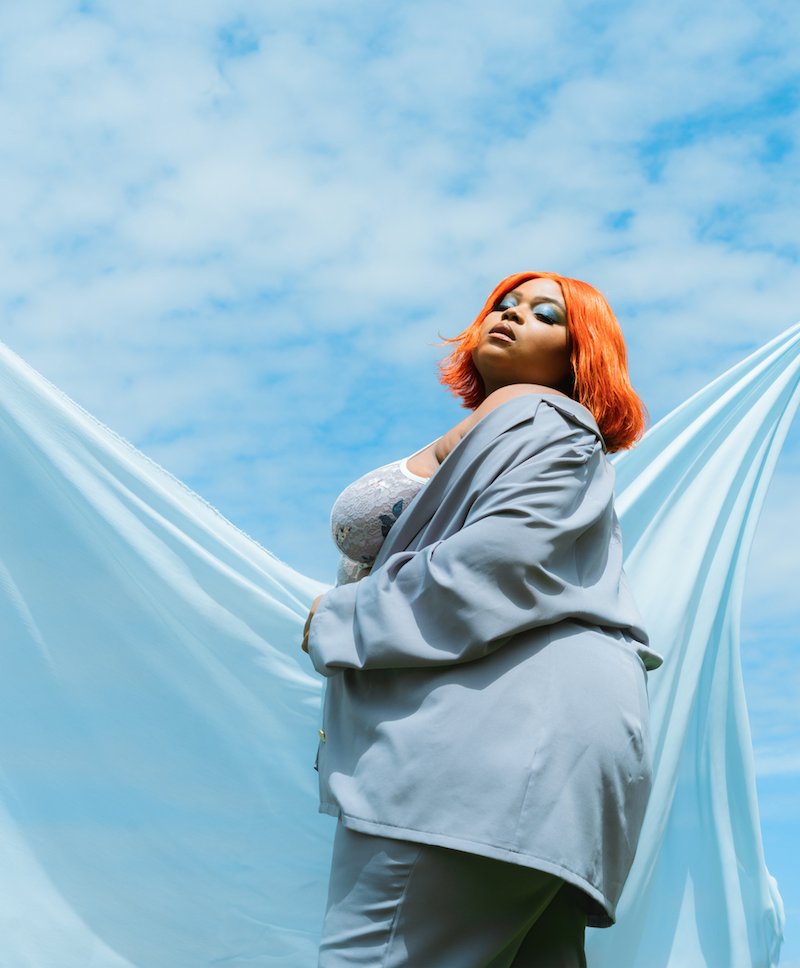 “With me being both Black and plus size, I think people expect a very specific voice and style. And while I can sing those songs, I express myself differently. Everything about me says, ‘Nah, I’m going to be in any space I choose to be in. And I’m going to command it.’” – LU KALA

KALA immigrated to Canada with her family at the age of three. Gifted with a talent for writing striking pop tracks and memorable hooks, she has written for local artists, as well as R&B star Jennifer Hudson. The “Dangerous” track, co-written with DVSN (Drake, DJ Khaled, Majid Jordan) and Stephen Kozmeniuk (Dua Lipa, Madonna, Lights) landed on Hudson’s 2014 studio album, “JHUD”.

Although KALA achieved songwriting success, behind the lyrics was a voice waiting to be released. A voice that didn’t conform to the “Black girl” R&B vocal style producers assumed they would hear. Instead, her sound is raw, intensely emotive, and mercurial with an ability to lean into rock, soul, and pop.

We recommend adding LU KALA’s “Want You” single to your personal playlist. Also, let us know how you feel about it in the comment section below.