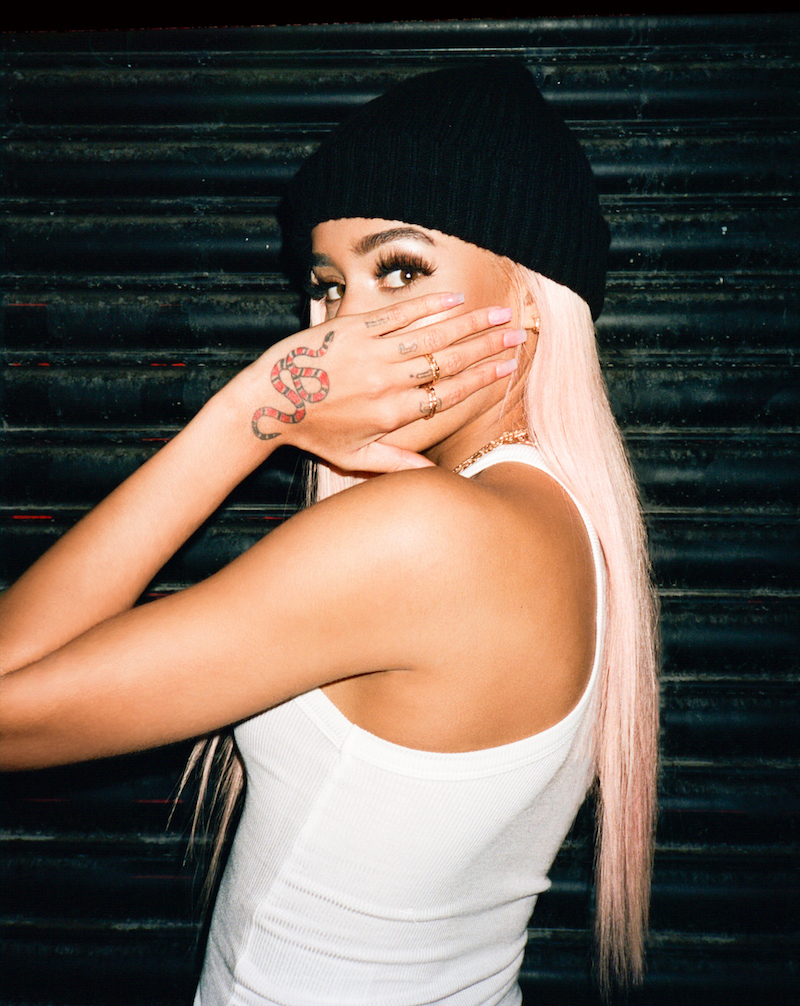 Lost Girl is an up-and-coming singer-songwriter from Reading, England. Not too long ago, she released an attractive audiovisual for her “Lazy Love” single featuring Ivorian Doll (“one of the hottest U.K. drill rappers”).

The music video finds Lost Girl and Ivorian Doll having fun and throwing it back to the ‘90s. Lost Girl adds her thoughts as if it was a memoir and uses songwriting as therapy, while Ivorian Doll gives the track an extensive dynamic. The two women play off each other in a fun Brandy-versus-Monica type-of-way.

“I don’t need this lazy love.” 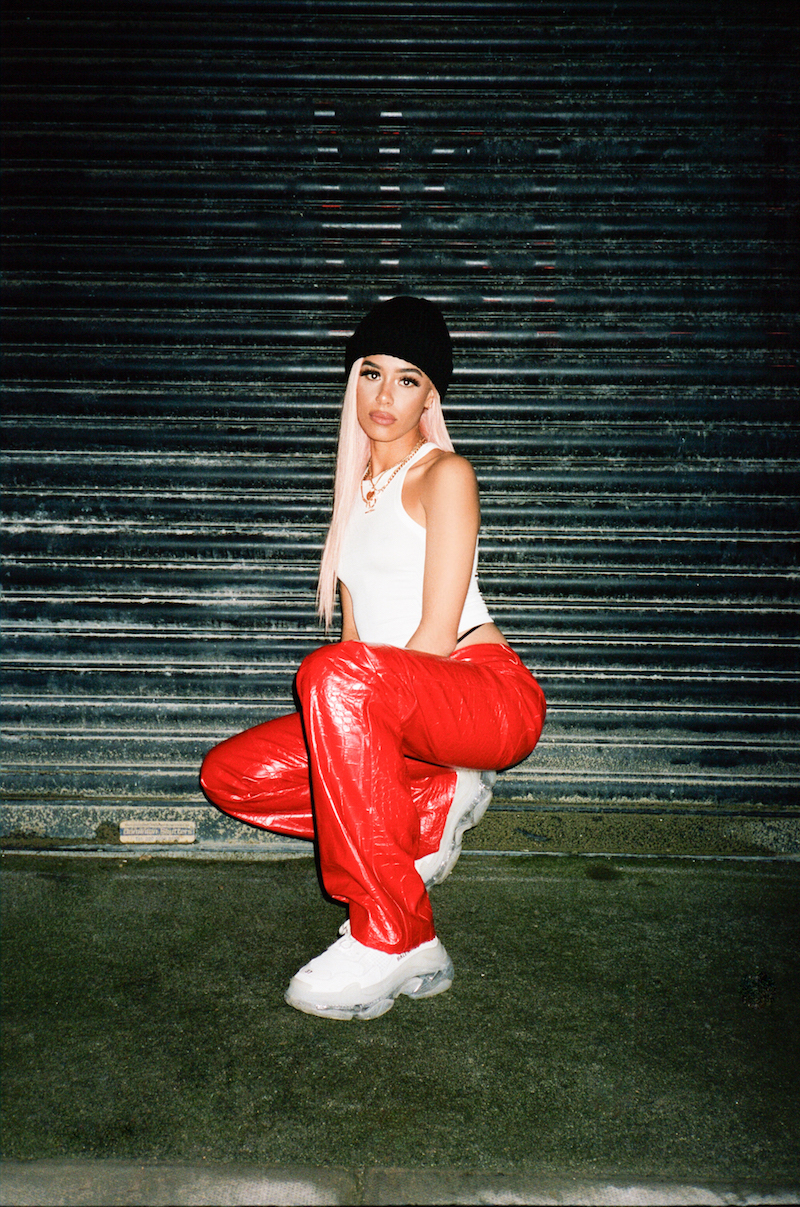 Lost Girl is one of the most talked-about new artists. The budding star’s name is on the tip of everyone’s tongue as an artist-to-watch. She grew up with a diverse range of influences including Frank Ocean and Jhené Aiko. So far, Lost Girl has featured on various playlists including Spotify’s “This Is How We Do” and Apple’s “Agenda” and “New Fire” playlists. With much more to come and a big fanbase already, Lost Girl has entered the limelight in style and she is here to stay.

“Lazy Love” follows hot on the heels of Lost Girl’s debut single, entitled, “I Won’t Give Up”.

Lost Girl – “I Won’t Give Up” music video

‘I Won’t Give Up’ has accumulated over three million streams online and a half of million views via YouTube. Also, the song has amassed over 3000 plays across 40/50 stations, receiving support from 1Xtra, Capital Xtra, Kiss, and Apple Music. Furthermore, it has received support from DJ’s Annie Mac, Mistajam, DJ Target, Rickie, and Melvin & Charlie. 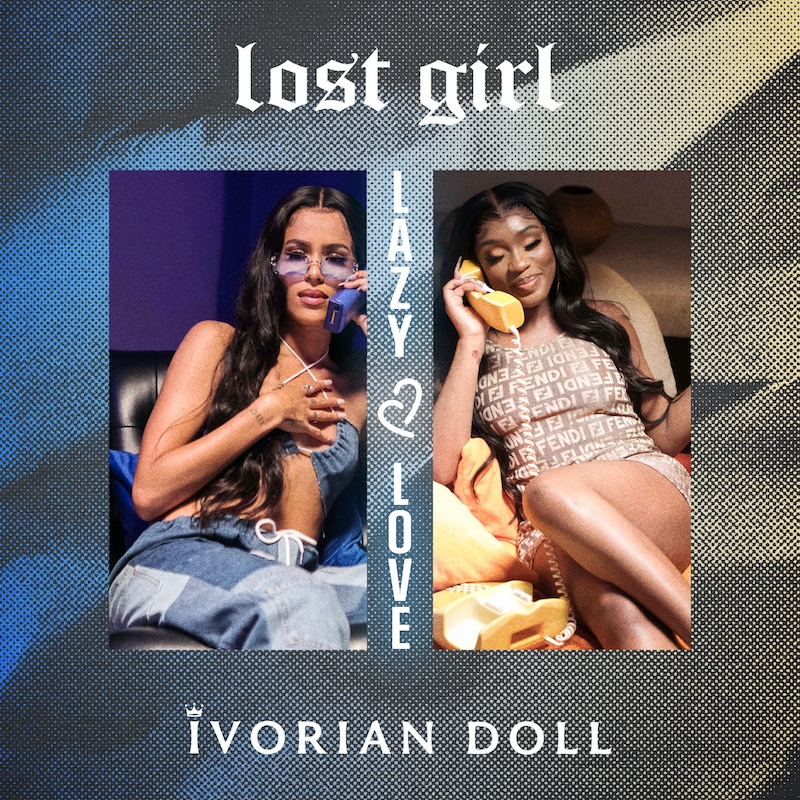 We recommend adding Lost Girl’s “Lazy Love” single to your personal playlist. Also, let us know how you feel in the comment section below.