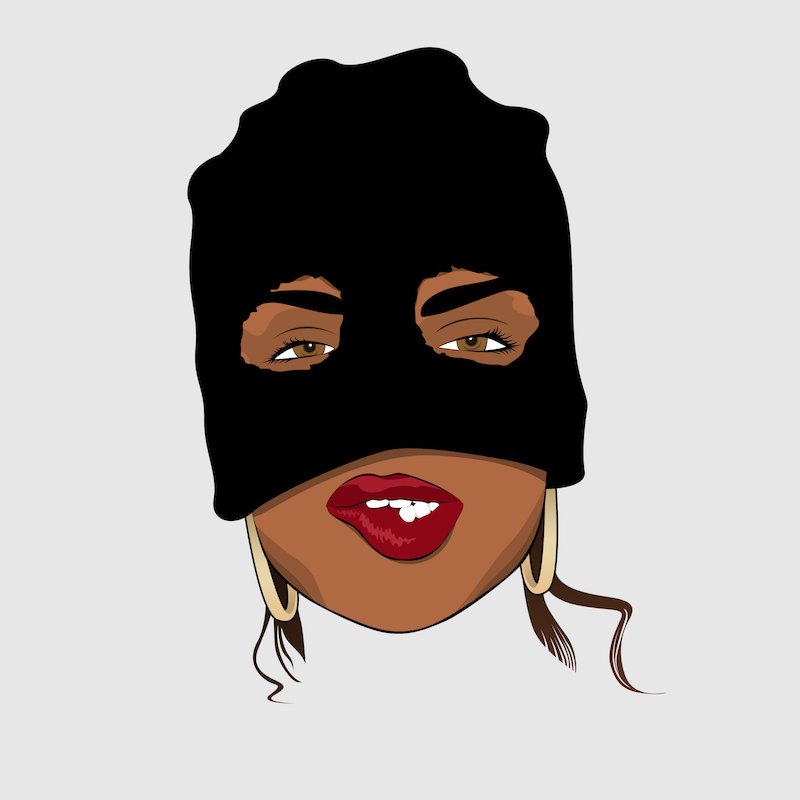 LIZZY WAPS is an up-and-coming drill queen from south London, England. Not too long ago, she released an attention-grabbing lyric video for her debut single, entitled, “Thanos (One Snap)”, produced by MobzBeatz (Pop Smoke, Headie One, OFB, and Loski).

“Bae left me with the grub then kicked. Next thing I know feds run-up in the yard slapped cuffs on my wrists. I ain’t gon snitch. Wrap dem wraps, I’ma take that rap, first flush that pack (flush that pack) *woosh*.” – lyrics

‘Thanos (One Snap)’ tells a dramatic tale of a young couple caught up in the street life of London’s underbelly. Apparently, they make ends meet by any means necessary. One day, the woman in the relationship is by herself bagging up light-and-dark food inside the trap house. Apparently, she ain’t wit’ that 9-to-5 life ‘cause she’s into getting stacks of tax-free money. It’s a dog-eat-dog world where she’s from. However, she doesn’t realize that the feds are seconds away from busting into the trap house and arresting her. 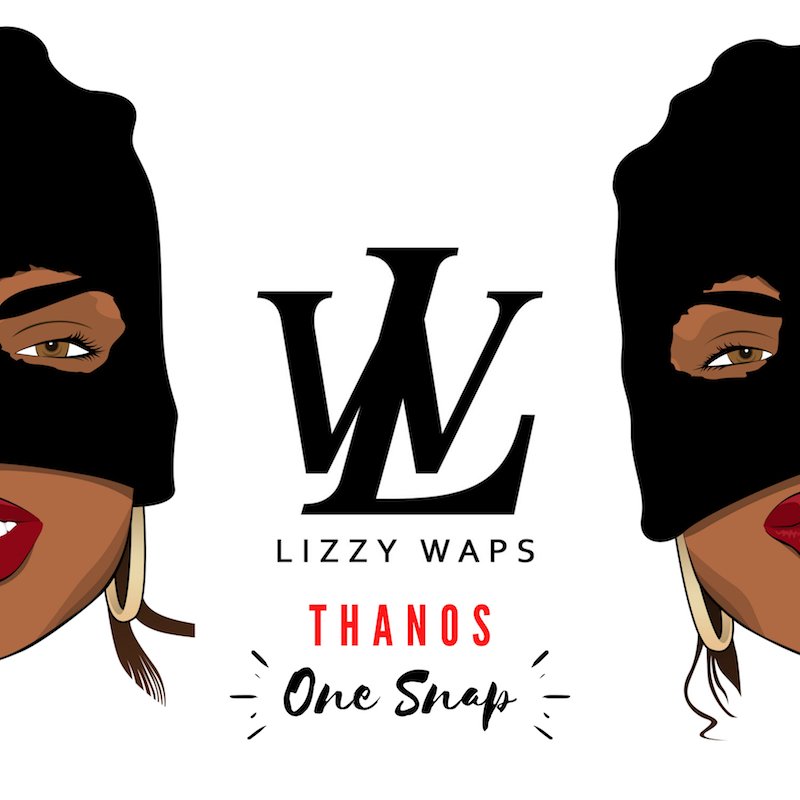 ‘Thanos (One Snap)’ contains a real-life-based narrative, slang-heavy raps, and tuneful melodies. Also, the drug-laden tune possesses abrasive and adrenaline-fueled instrumentation flavored with urban trap, UK-drill, and dirty-grime elements. Furthermore, “Thanos (One Snap)” serves as a wonderful introduction to what listeners can expect to hear from LIZZY WAPS in the near future as she begins her claim to claim.

We recommend adding LIZZY WAPS’s “Thanos (One Snap)” single to your personal playlist. Also, let us know how you feel in the comment section below.