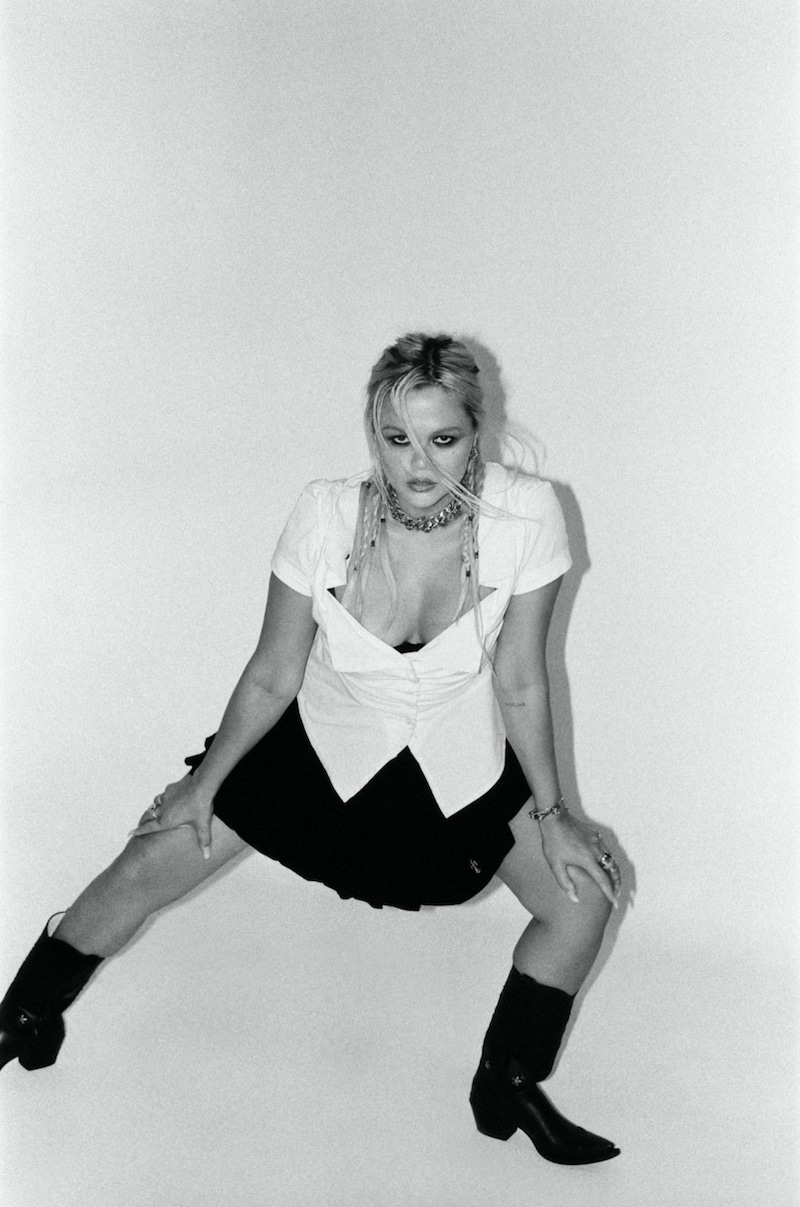 Liza Owen unveils an engaging visualizer for her “Getting Good” single

Liza Owen is a singer-songwriter of Cambodian descent, originally hailing from the English countryside. Not too long ago, she released an engaging visualizer for her “Getting Good” single, produced by ASL via EPIC Records.

‘Getting Good’ tells the ultimate story of self-destruction and the lengths we go to leading ourselves down the wrong paths. Also, the song explores the dualities that live inside all of us in a raw, honest, and unapologetic fashion—true to Liza Owen’s nature. 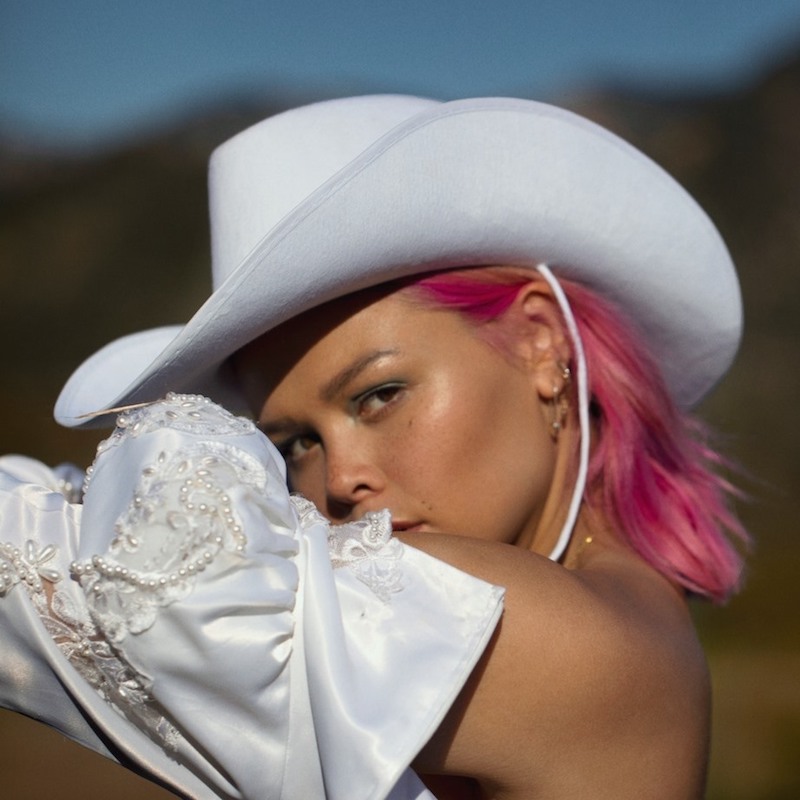 “This song is really about self-destruction and recognizing that sometimes we’re all a bit lost. It’s kind of a dark song, but there’s also a weird sense of empowerment in just owning that darker side of yourself.” – Liza Owen stated

Earlier this summer, Liza Owen released her fiery debut single, entitled, “Why Aren’t We Having Sex?” The song asked the pervasive quarantine question that’s on many people’s minds.

“WHY AREN’T WE HAVING SEX?” music video

Liza Owen spins pop upside down and all around with unfiltered lyrics, undeniable melodies, and unapologetic spirit. Breaking into the business, she initially lent her sharp lyricism to the likes of Selena Gomez and BTS as a songwriter. While on a recent writing retreat in Palm Springs with her key collaborators who also happen to be her best friends, she envisioned and enacted her next chapter, building a launchpad for a solo project.

As if guided by serendipity, she stumbled upon a pink neon sign with the words, “Why Aren’t We Having Sex?”, and used it to illuminate a Studio 54-themed party she hosted. Those words seeped into the concept of her first bold and bright banger, “Why Aren’t We Having Sex?”. Now, Owen has all the makings of a smart and subversive star, returning with her next unforgettable single, “Getting Good”. 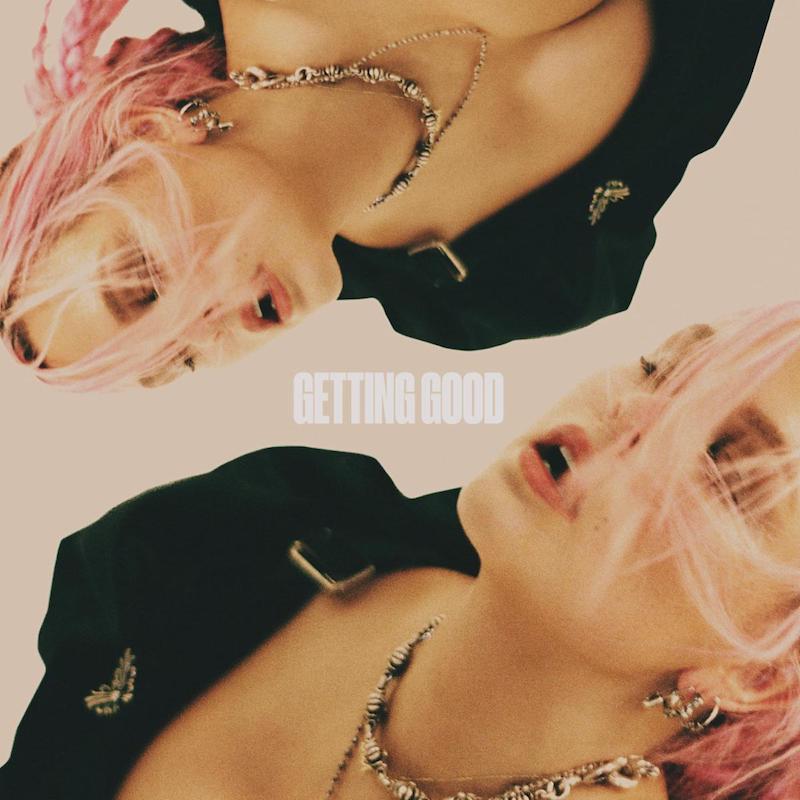 We recommend adding Liza Owen’s “Getting Good” single to your personal playlist. Also, let us know how you feel in the comment section below.