In a time where there is a whole lot of music being made and not a lot being said, Little Brother comes out with an empowering new album, entitled, “May the Lord Watch”.

Little Brother (Big Pooh and Phonte) is a hip-hop duo out of Durham, North Carolina. They were formerly associated with legendary producer 9th Wonder. However, the group has continued on without him since 2007. 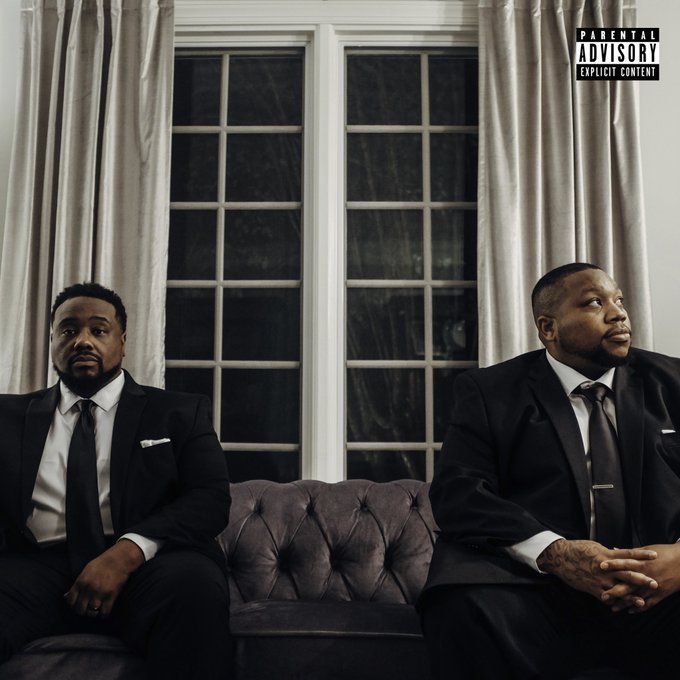 This album signifies the official reuniting of the group since the break up that left Big Pooh and Phonte to their own devices.

The two rappers admittedly found little solace with their solo careers, conceding that they feel like their music is better together.

Experimentation can be healthy for artists, however, there is just something about working together with another person, pushing each other farther than you would ever go on your own. 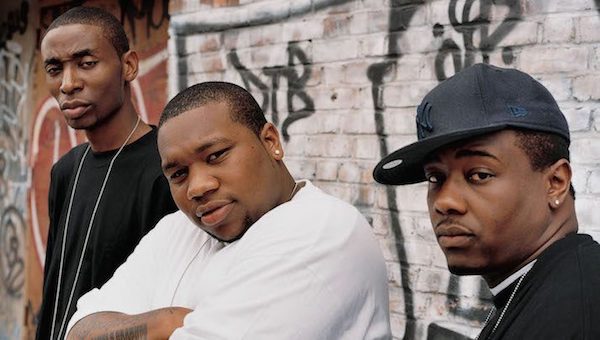 ‘May the Lord Watch’ actually started as a project with the three OG members Big Pooh, Phonte, and 9th Wonder. However, disagreements arose as 9th Wonder vied for complete creative control.

The reason Little Brother did anything at all since 9th left in ’07 was due to the collaboration of a number of different artists.

When he made it clear that he didn’t want to do that on this record, Pooh and Phonte disagreed, and were determined to continue on with the project despite this.

Also, this comes as no issue considering Phonte’s and Big Pooh’s lyrical prowess on “May the Lord Watch”.

“You really self-made or is you CashApp’in? Doin’ everything you can to make the cash happen? These new ni^^as do a whole lotta back slappin’. See you win without their help, then they golf clappin’. No applause in my trophy hall, I’m still focused on the goal and not what’s hanging on the walls. Listen, all I need is the sports channel and a glass of your finest red, you feel me.” – lyrics

Little Brother’s ability to paint pictures with their wordplay is what holds this project up and makes it stand out from a lot of the mainstream music of today.

One of the standout songs on the project, “Black Magic”, finds Phonte using a clever play on words, distinguishing himself from others in the industry.

Also, I really enjoyed “Sittin’ Alone”, with the familiar, yet entirely different take on the Bobby Caldwell’s sample that was featured in Common’s smash song, “The Light”.

Another track to emphasize describes the need for music to get back to the way it has been in the past, something that can give you “The Feel”, which is also the name of the track.

The way the industry is these days; rap music has become a means of selling records. Whenever big business takes over, products can begin to feel manufactured and lose its essence.

This song speaks to the notion of rap music offering a much deeper product than what we normally hear banging in the clubs.

A Hip Hop Head is sure to enjoy this new project by Little Brother.

Fans of bars are treated to plenty of material to dissect, and Phonte’s production has grown so much over the years.

With a number of songs that are sure to make your old school playlist, “May the Lord Watch” marks the comeback of Little Brother.

Stream “May the Lord Watch” via Apple Music

We recommended adding Little Brothers’ “May the Lord Watch” album to your personal playlist. Also, let us know how you feel about it in the comment section below.