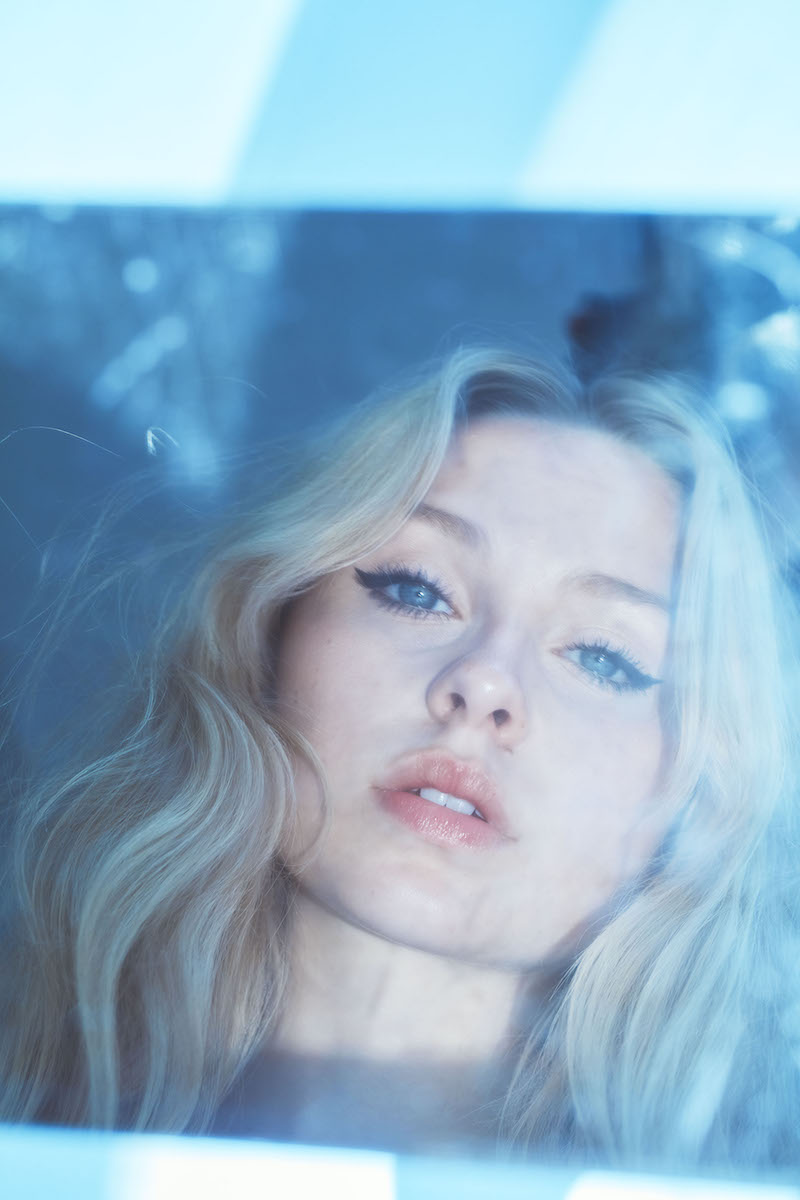 Leyla Blue unveils a lovely audiovisual for her “F*** Yourself” single

Leyla Blue is a talented 20-year-old singer-songwriter from New York City. Not too long ago, she released a lovely audiovisual for her “F*** Yourself” single.

“Ain’t it funny how a man who’s never met me tries to tell me what I can and cannot do with my body. Ain’t it funny how we tell our little girls don’t be a slut, like it’s my fault he held me down at that party. You’ll say my dress was too short, and if I bring him to court, you’ll let him off with a slap on the wrist. Until he does it again and you have to pretend you didn’t know that he was dangerous. You know what? You can go and f*** yourself. I got nothing to say to you.” – lyrics

‘F*** Yourself’ has an extraordinary message that calls out misogyny, inequality, and injustices towards women. Also, the sensitive tune is very timely to a lot of conversations happening in politics right now.

The music video was shot on an iPhone by Anna Palma and Guy Aroch (Leyla’s parents) during quarantine with edits by Leyla. The simple black-and-white visual shows Leyla in a power suit at a podium delivering a public service announcement. Furthermore, the “F*** Yourself” song serves as a wonderful presentation of what listeners can expect to hear on Leyla’s upcoming project.

For those raised on Britney Spears’s generation of pop artists, a recording career seemed like a shortcut to fame and fortune. For Leyla Blue, born months after Rolling Stone spread Spears across satin sheets as the face of teen superstardom, music meant something different. Now, the artist-to-watch sees pop music as an under-utilized vehicle to communicate a distinct perspective, rousing awareness via reactive emotion.

Blue, the daughter of two successful photographers, credits New York for her creative prowess. When it came to her musical education, the city was “everything,” she claimed. Oftentimes, she spent her adolescence composing music every day in her bedroom before becoming a professional songwriter at the age of 16. But the latter brought its own set of challenges. Blue became increasingly frustrated with how pop music was mechanicalized, with “a bunch of people sitting around trying to work out what a young female artist might be thinking.” When a producer suggested she should focus on her own artistry rather than formulating that of others, Blue knew she needed to re-orientate.

Accepted into the prestigious Clive Davis Institute of Music at NYU, Leyla Blue approached her studies with the same fervency she did her initial entry into the industry. A Christina Aguilera-obsessive, Blue springboarded off soulful Y2K favorites until her output sat in the sonic middle ground of Destiny’s Child and Lorde. She committed to lyrically-driven creations, resolving to hold nothing back from listeners. Also, rebutting her father’s belief that all pop music was plastic.

“It’s a weird conundrum. But when I make sense of something myself and own up to it, I feel empowered. I can’t control the chemicals in my brain, but I can understand it and direct it towards something productive. My OCD and eating issues have absolutely made me who I am. So I’m just telling my story and hope that inspires others to be open about their own story.” – Leyla Blue stated

“I’m just starting out. There’s so much more I want to do and so many more people I want to reach. For me, the ‘I made it’ moment is some manifestation of inspiring or helping others to reach their potential. And having a real effect on a life.” 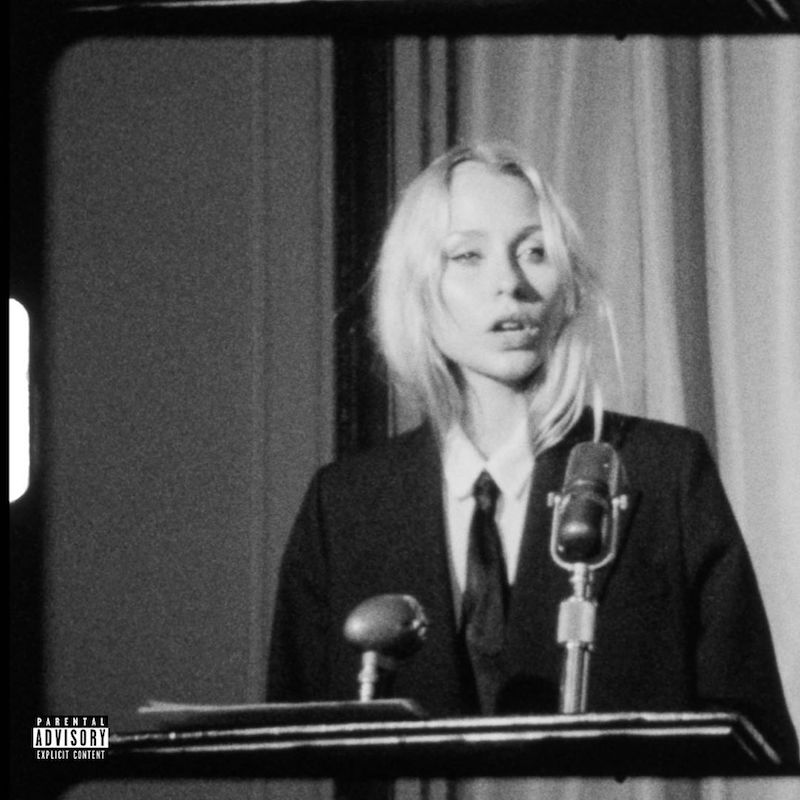 This is our first-time hearing Leyla Blue’s music. And we must say we are impressed with her ability to draw us into her world. Her “F*** Yourself” single is an appetizing taste of what’s to come from an artist who is well on her way to securing a comfortable spot on the higher echelons of pop royalty.

We recommend adding Leyla Blue’s “F*** Yourself” single to your personal playlist. Also, let us know how you feel in the comment section below.