Leyla Blue is a 23-year-old singer-songwriter from New York City. Not too long ago, she released an appealing lyric visualizer for her “Jane Doe” single, which finds Leyla channeling her innermost femme fatale. The song is about the power of anonymity, and Leyla has set out to be anything but that. So far, “Jane Doe” has amassed over two million impressions on TikTok and 2,000+ pre-saves on Spotify.

“‘Jane Doe’ is the love child of who I am and who I want to be. It’s about the power of anonymity and creating your own identity. My hope is that the song emboldens women to step into their power and control their narrative. We hold the pen to write our own story and become whoever we wish to be.” – Leyla Blue explained

‘Jane Doe’ marks a new era for Leyla Blue. With the support of a brand-new team after the industry failed her, a killer musical and visual arsenal, and a ‘take no prisoners’ attitude, she’s ready to command the pop limelight on her own terms.

A collaboration with multi-instrumentalist phenom, MAIKA and Joe Kirkland (Blackbear, Dua Lipa, Maroon 5), “Jane Doe” is the first of three singles to be released in the next five months leading to a full-length project. Also, Leyla has a headlining run routed for March 2023 with supporting slots being confirmed for Summer 2023. Furthermore, “Jane Doe” is a follow-up to “What A Shame,” which currently sits at over 200 million streams across various platforms.

Leyla Blue was born to an Israeli father and an Icelandic mother. She started her musical journey at the age of 12, after being inspired by Christina Aguilera and the icons of the early 2000s. A teenage obsession with Amy Winehouse finally pushed her to pursue a lifelong music career, crafting her staple sound which combines raw lyricism with nostalgic R&B pop. Leyla, who has struggled with depression and an eating disorder, uses music as a tool to rewrite her own narrative. 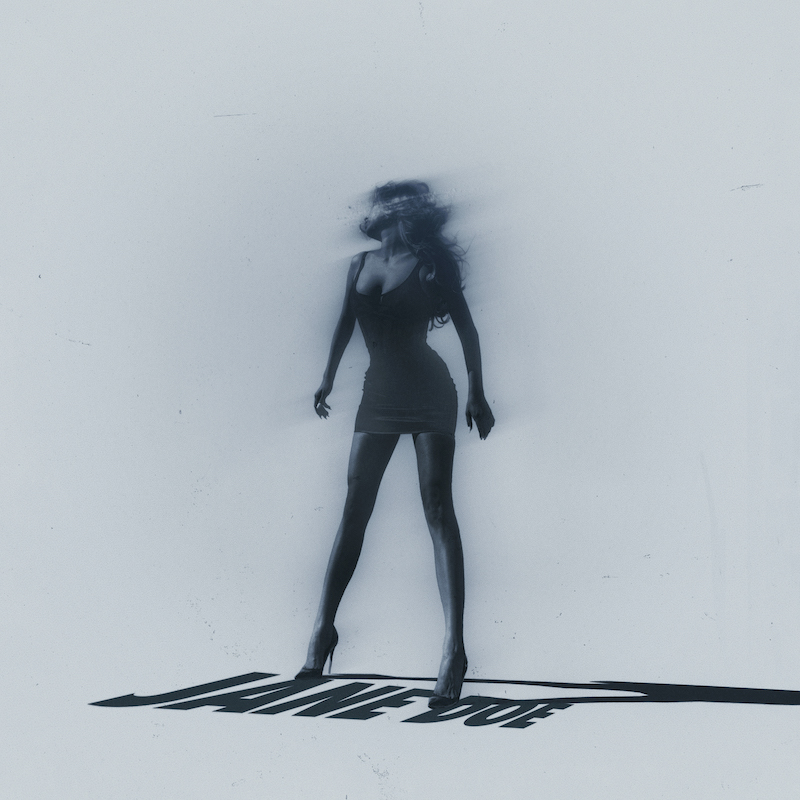 We recommend adding Leyla Blue’s “Jane Doe” single to your favorite contemporary pop playlist. Also, let us know how you feel in the comment section below. Mel Blanc’s famous catchphrase, That’s All Folks! Thanks for reading another great article on Bong Mines Entertainment – the hot spot for new music. Always remember that (P) Positive, (E) Energy, (A) Always, (C) Creates, (E) Elevation (P.E.A.C.E). Contact us on social media via Twitter, YouTube, Instagram, or Facebook, and let us know what’s going on. Disclaimer: This post contains affiliate links. If you make a purchase after clicking a link, we’ll collect a share of sales or other compensation.