LeTrainiump (Tray Richard) is an up-and-coming pop singer from New Orleans, Louisiana. Not too long ago, he released his debut single, entitled, “Think.”.

“‘Think’ is the kind of playful song that gives one the right energy to make any situation what you want it to be. We tend to overthink the many ways our decisions can play out and affect our relationships. While constantly being reminded of what we don’t want to happen or be and what we keep falling over.” – LeTrainiump

‘Think.’ contains a relatable storyline and ‘80s-inspired pop vocals. Also, it possesses an ear-welcoming instrumentation perfumed with a nostalgic scent. 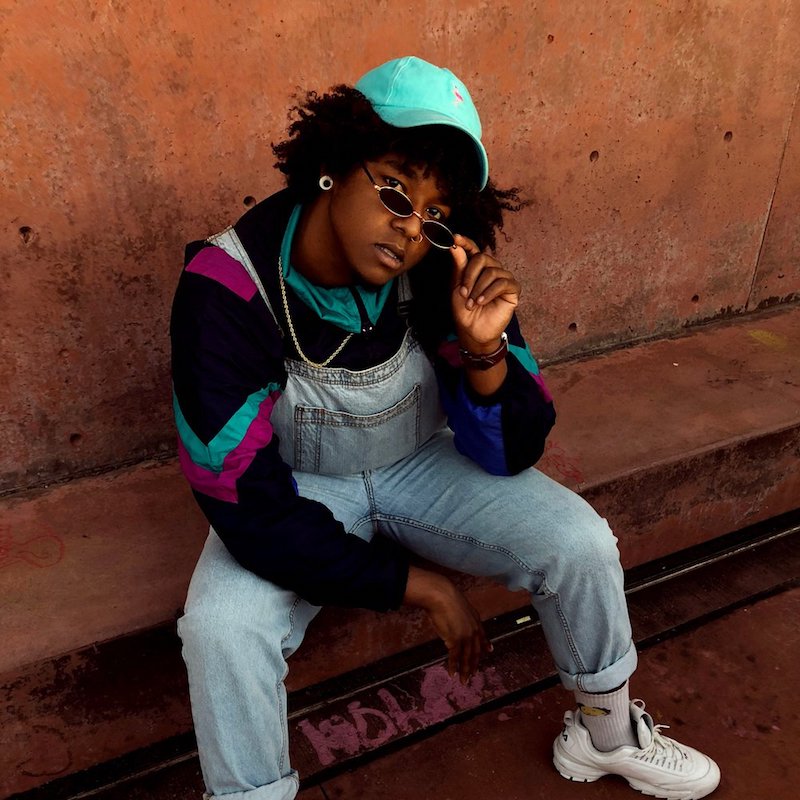 LeTrainiump was founded through years of creative contemplation. He has grown from a dream into a world of self-realization. Also, his music embraces the awareness which brings listeners face-to-face with who they are.

“‘Think.’ is a constant push and pull of reality and a dream stated relationship between who/what you want and if you can have it. As the song ends, the synths begin to come alive to give the listener a sobering feeling moving from dream to reality with a feeling that says you could always have what you’ve always wanted. You just needed to let yourself have it. That’s the magic of Think.” – LeTrainiump

LeTrainiump’s contemporary/retro sound is reminiscent of the late ‘80s synthesizers and tricky baselines, and neon vibes that takes you back to the ‘90s. He dares to blend the past and the present, and it works in his favor.

We recommend adding LeTrainiump’s “Think.” single to your personal playlist.