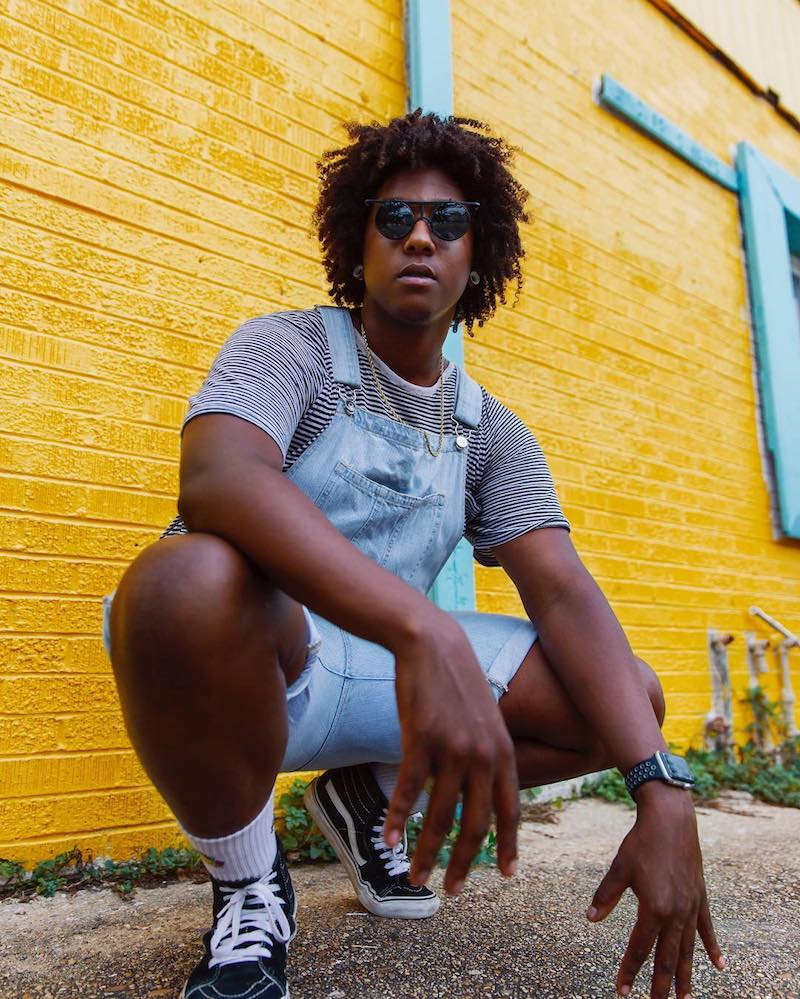 LeTrainiump (Tray Richard) is an up-and-coming pop singer from New Orleans, Louisiana. Not too long ago, he released a dreamy electric-pop tune, entitled, “Go!”.

‘Go!’ tells the tale of a guy who’s head-over-heels in love with a cold-hearted woman who is driving him crazy. No matter what he does, he can’t seem to eliminate his desire to have her in his life. Therefore, he musters up enough courage and tells her to go, but deep down he really didn’t mean to tell her that.

Days go by and he realizes there’s no better fit for him than the problematic woman he just told to get out of his life. At that point, he admits he did everything he could to get her out of his mind but eventually failed to do so.

LeTrainiump was founded through years of creative contemplation. He has grown from a dream into a world of self-realization. Also, his music embraces the awareness which brings listeners face-to-face with who they are.

His contemporary/retro sound is reminiscent of the late ‘80s synthesizers and tricky baselines, and neon vibes that takes you back to the ‘90s. He dares to blend the past and the present and it works in his favor.

We recommend adding LeTrainiump’s Go!” single to your personal playlist. Also, let us know how you feel about it in the comment section below.