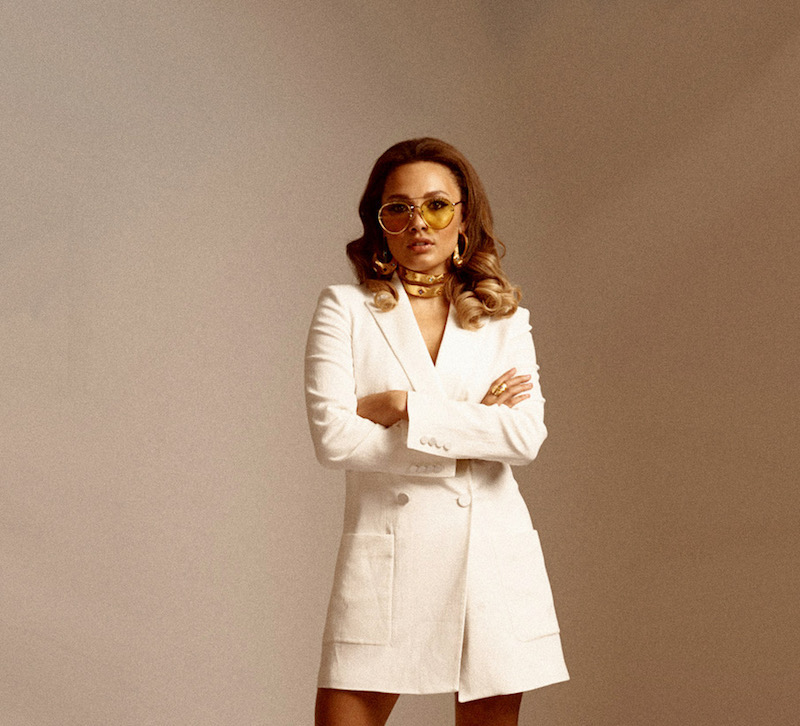 Lauren Faith is a singer-songwriter and producer from London. Not too long ago, she released a groovy R&B tune, entitled, “River Runs Deep”.

“Last night I lay awake. Contemplating all the lies that you tell. Last night it hurts to say I realized that you know me too well.”– lyrics 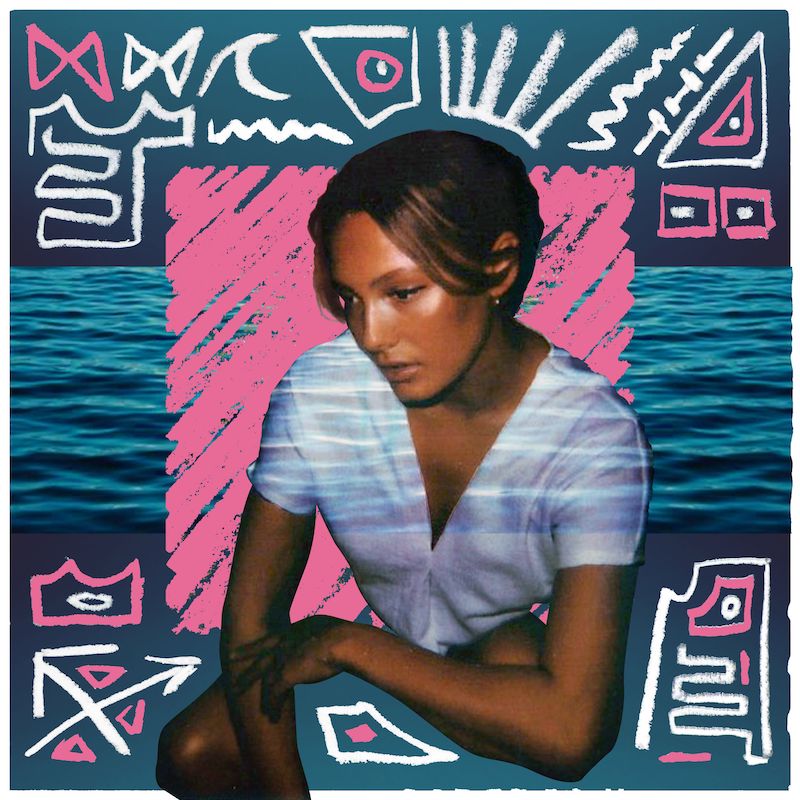 “This is an empowering and important song for me. It is an exploration of being a woman in a 21st-century relationship. In a world where only six women have been nominated for the Producer of the Year award in the entire 59-year history of the Grammys. I really wanted to focus on pushing myself to be able to find my own voice and style. Not only through songwriting but also through production.” – Lauren Faith

Lauren Faith was born into a musical family. She grew up listening to her mother’s vinyl collection, which consisted of ‘70s funk, neo-soul, and go-go music.

Since then, she has carved her own path, landing numerous cuts as a topliner and songwriter, including two tracks on Craig David’s #1 UK album, entitled, “Following My Intuition”.

We recommend adding Lauren Faith’s “River Runs Deep” single to your personal playlist. Also, let us know how you feel about it in the comment section below.