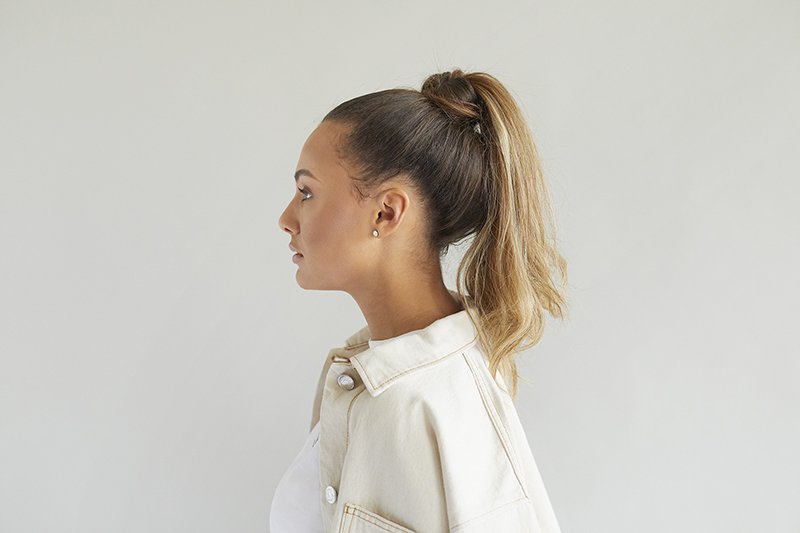 Lauren Faith is a British singer-songwriter and producer. Not too long ago, she released a lovely neo-soul tune, entitled, “Jheeze (Cosmic Love)”, produced by Kaytranada. 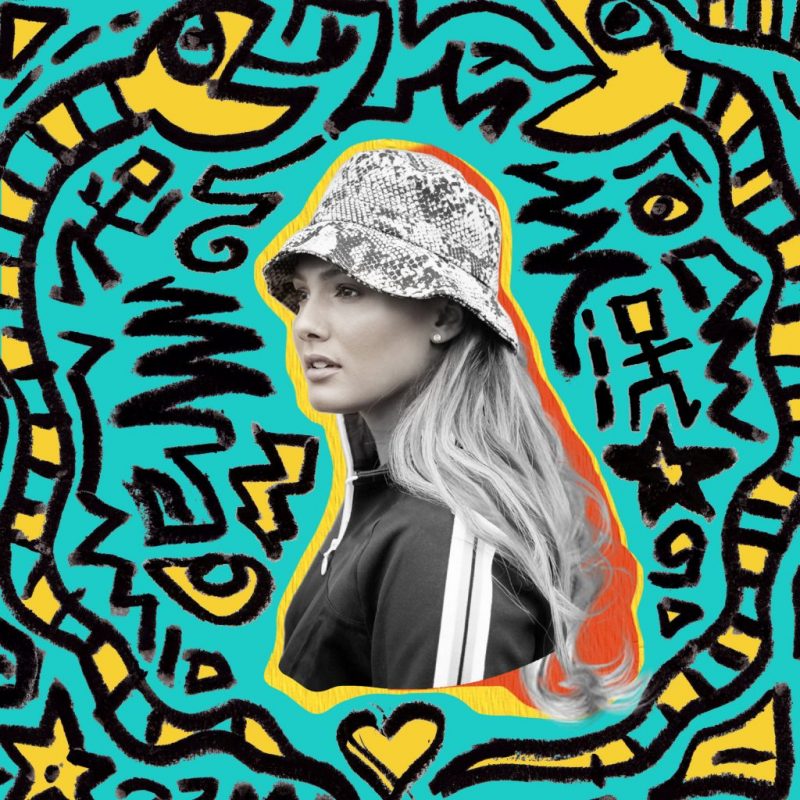 “I called my EP ‘Cosmic’, as I’m fascinated by outer space and how listening to music can make you feel like you’re on another planet. I want to invite the listener to close their eyes and transport themselves to somewhere deep in their imagination.” – Lauren Faith

Lauren Faith grew up listening to her mother’s vinyl collection which consisted of ‘70s funk, neo-soul, and go-go music.

Since then, she has carved her own path in music. So far, she has landed numerous cuts as a topliner and songwriter, including two tracks on Craig David’s UK number 1 album, entitled, “Following My Intuition”.

Faith’s “Cosmic” project firmly positions her as an exciting young artist to watch.

We recommend adding Lauren Faith’s “Jheeze (Cosmic Love)” single to your personal playlist. Also, let us know how you feel about it in the comment section below.