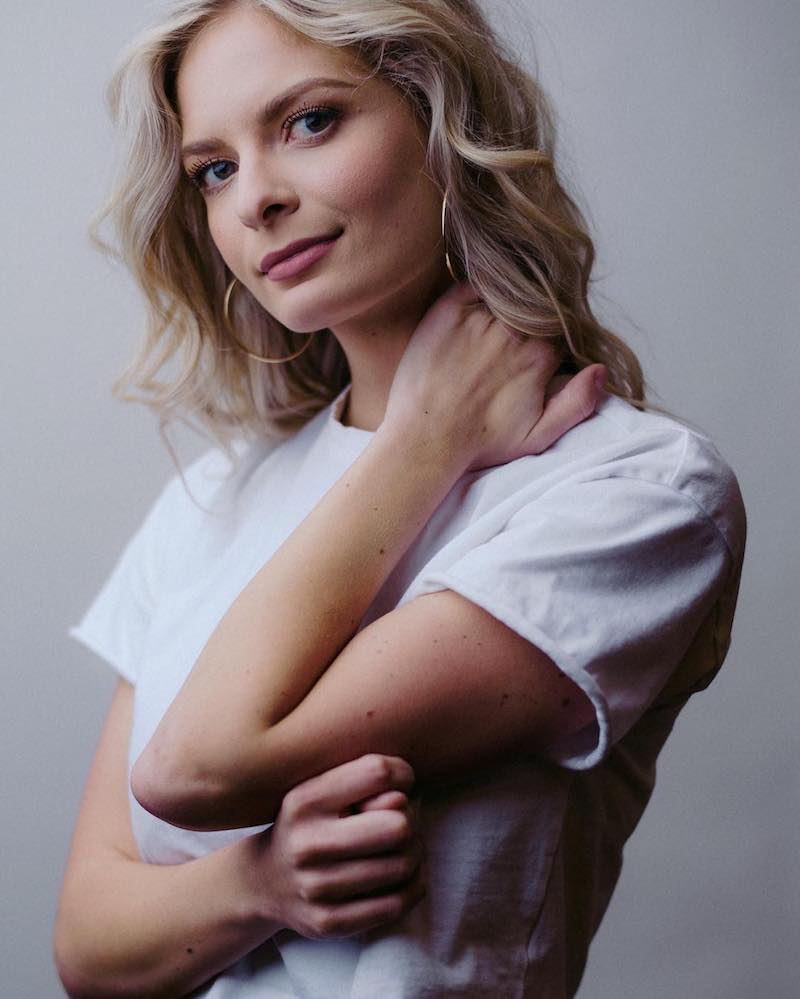 Lauren Duski is a Nashville-based singer-songwriter from Northern Michigan. Later this month, she will be releasing her debut EP, entitled, “Midwestern Girl”.

‘Costume Party’ was Duski’s debut single since her appearance on NBC’s The Voice (Season 12), where she finished as a runner-up. Once Duski saw the impact her the song was making with her fans, she decided to combine their videos together to create the audiovisual for “Costume Party”.

Not too long afterward, she released “Heart Hurt Good”, a feel-good tune about a woman’s adoration for a special guy in her life.

“‘Heart Hurt Good’ tells the tale of a woman who is head-over-heels in love with a man who she is in an adoring relationship with. She feels grateful to have him in her life because he’s a romantic gentleman.”

Lauren Duski has been performing in front of audiences since she was 7-years-old. She has early memories of opening up for acts such as Lonestar, Randy Travis, Confederate Railroad, and Bill Anderson. Not too long ago, she was inducted as  CMT’s “Next Women of Country” for the class of 2019. 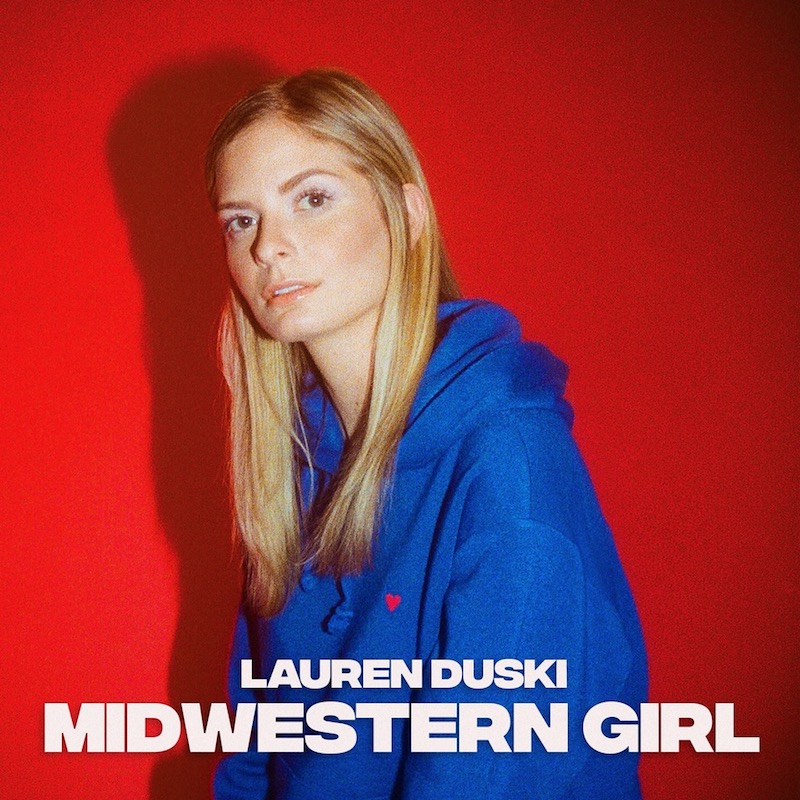 In the meantime, we recommend adding Lauren Duski’s “Costume Party” and “Heart Hurt Good” singles to your personal playlist. Also, let us know how you feel about them in the comment section below.