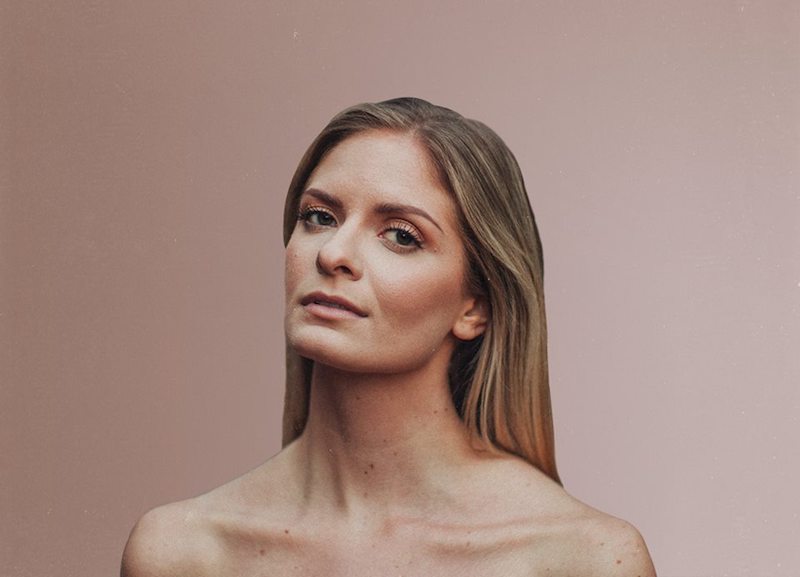 Lauren Duski is a Nashville-based country singer-songwriter from Northern Michigan. Not too long ago, she released an inspiring music video for her debut single, entitled, “Costume Party”.

“I’ve got this closet filled with ways for you to see me. But none of them fit me. And I walk around and play pretend so you believe that I’m who I want to be. But what if I let you see who I am? Why is it so hard not to give a damn? And what if I could show my flaws and not be sorry? ‘Cause I’m over this whole costume party.” – lyrics

The Matt Edwards-directed video begins with video clips of a few of Duski’s young fans explaining what it means to be beautiful.

The following scene finds a barefooted Duski wearing a fitted black top and dark jeans. She stands in front of a purplish-violet colored backdrop while a video crew records her stunning performance.

At this point, viewers are emotionally attached to the relatable storyline. Especially, after seeing a series of homemade fan videos showcasing teens singing along to Duski’s enlightening single. 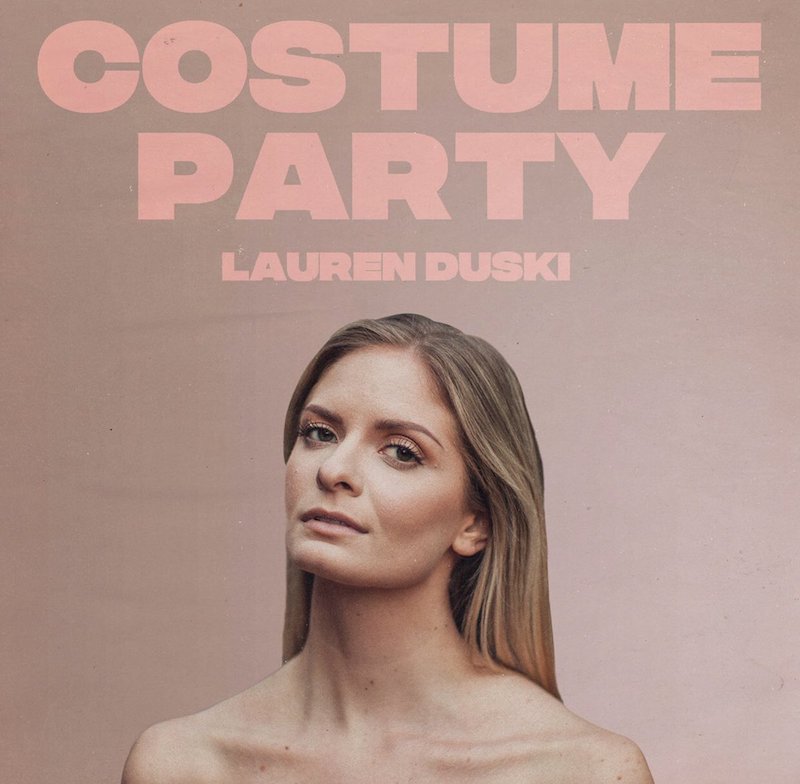 “The letters from my fans really inspired me to say something this vulnerable in a song. People shared stories and vulnerability that I could’ve never imagined. So it only felt right to have them all join me in the video. ‘Costume Party’ is for them.” – Lauren Duski

Lauren Duski received national attention when she appeared on NBC’s “The Voice” singing competition, where she finished as a runner-up on Season 12. Check out one of her thrilling performances.

In conclusion, Lauren Duski is a talented singer with a remarkable voice. Therefore, we highly recommend adding her “Costume Party” single to your personal playlist.