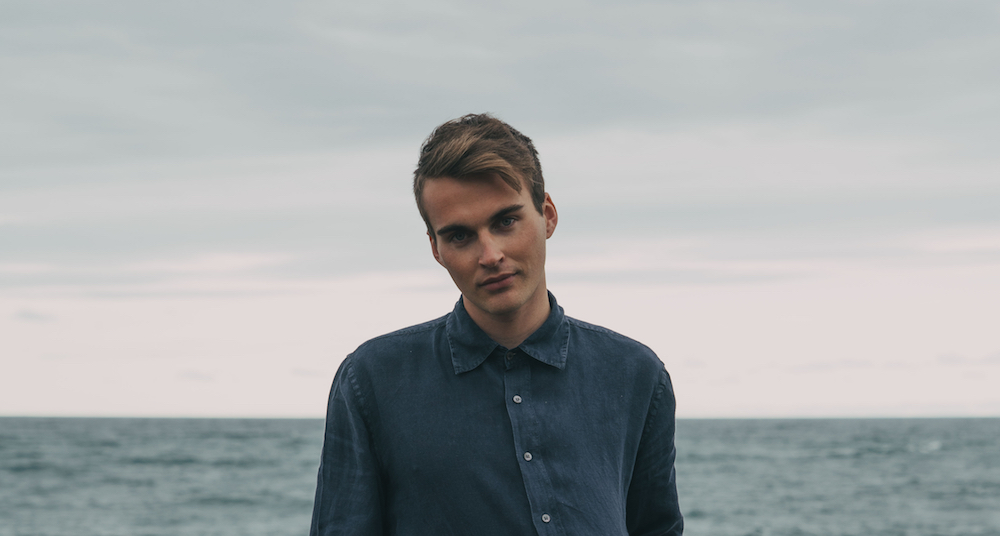 Laurel Laxxes (Nicholas Cummins) is a rising electronic producer from Australia. Not too long ago, he released “Come Undone”, a single featuring the golden voice of UK singer/songwriter, Wren. The song is the second release from Mammal Sounds Records.

Nicholas began writing “Come Undone” while working at Quay West Studios in England last year. He was assisting in a session for a country-rock band when the idea for a beat and chorus began forming inside his mind. He couldn’t wait to finish up so he could get to work on fleshing it out. 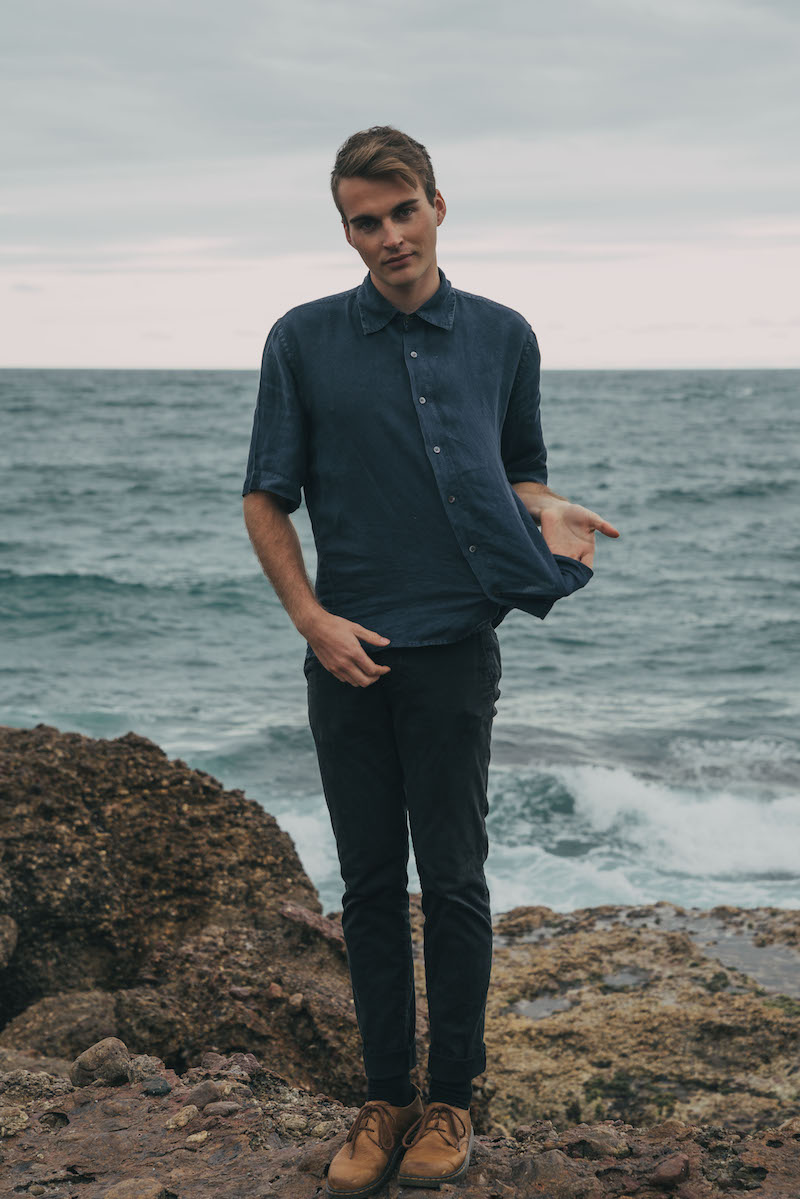 “As soon as the session finished, I opened up my computer, made the beat for the chorus, and quickly got down a chord progression on the guitar. From there, the entire instrumental flowed out of me in a total of 30 minutes. It was one of those songs that came together so quickly and organically.” – Laxxes

A few days later he met Wren (Millie Claxon), during a song-writing session he was doing for her. He decided to show her a few of his own ideas towards the end of that session. When Nicholas played “Come Undone”, she immediately loved it.

“We had a quick chat about the imagery the instrumental provoked, and envisioned a European vibe of colorful coastlines, sailing boats, and love lost. We wanted to put a more positive spin on the typical “love lost” lyrical content, and instead approach it from a position of power, where you realized the person is not right for you, and you’re certain and infallible in your decision to finish the relationship. I quickly set up a mic and she improvised the entire song pretty much then and there and it was incredible.” – Laxxes

Wren began to sing-along to the instrumentation for “Come Undone”. Shortly afterward, she began building the lyrics and melodies.