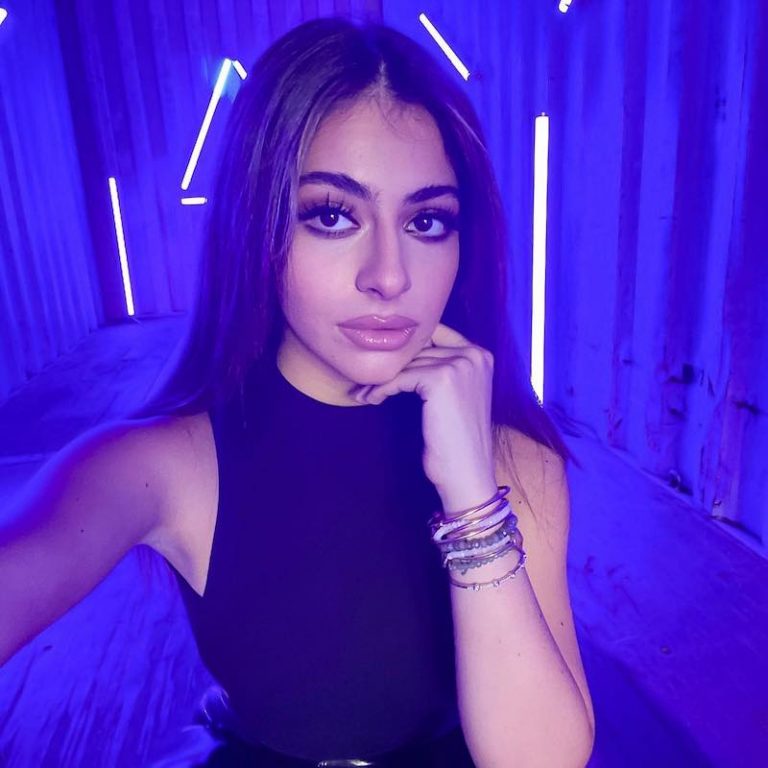 Laura Pieri is a 23-year-old singer-songwriter from Sao Paulo, Brazil. It has been almost a year since she released her “All I Need” single. The song premiered just before the world went into lockdown mode. Like so many artists, Pieri was eager to continue creating music, performing, and advancing her musical journey. Now, after a year of introspection, patience, and personal growth, she releases an attractive music video for her impressive new single, entitled, “Grenades,” produced by Joshua “YXSH” Thomas.

“I honestly really enjoyed having such a small crew because everyone has to contribute. And we were all packing up and unloading cars. We all had this break in Malibu, eating tacos and listening to music on the beach while we waited for the sun to go down. It was just such a cool moment in time to share with each other. Also, it was moody, and ended up being the perfect backdrop for the song.” – Laura Pieri explained

The music video was a perfect collaboration of creative minds coming together. Pieri and her team had to get creative to circumvent the challenges of shooting a video during the pandemic. The end product came out perfect, almost better than anyone could have expected. The shots were mainly filmed between Malibu and downtown LA. Also, they filmed the rooftop shots downtown and narrowly pulled off one chance at getting a fireworks explosion exactly right. The beach scenes capture a cool tone that falls between sundown and nightfall. 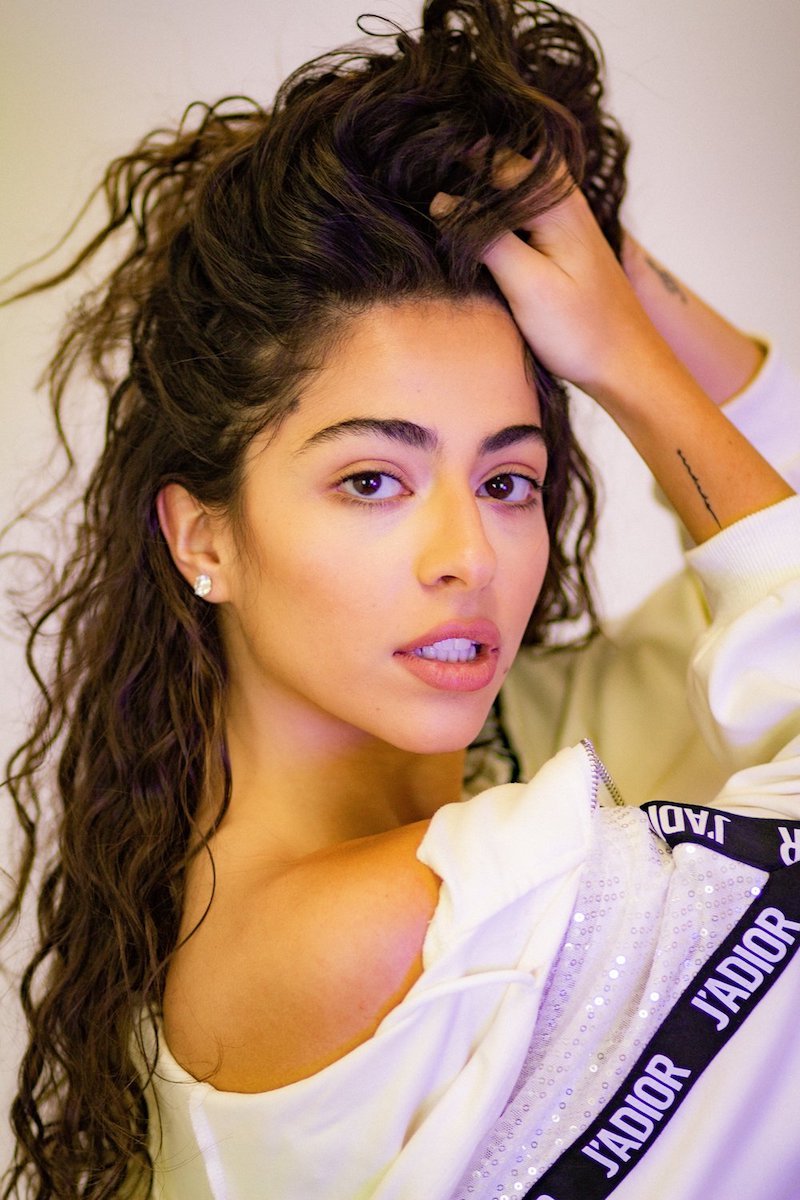 Prior to the video shoot, Laura Pieri walked into a recording session. She and producer, Josh, had planned to put the final touches on a track they were ready to greenlight as her next release. However, Pieri was distracted and upset about a toxic relationship she was involved in. Unable to focus, she became completely distraught over a situation that blew up. Now, it was almost impossible for her to block it out of her mind. Therefore, she took a detour and started working out a totally new song entirely. The energy flowed from frustration to creativity, and “Grenades” was born shortly afterward. 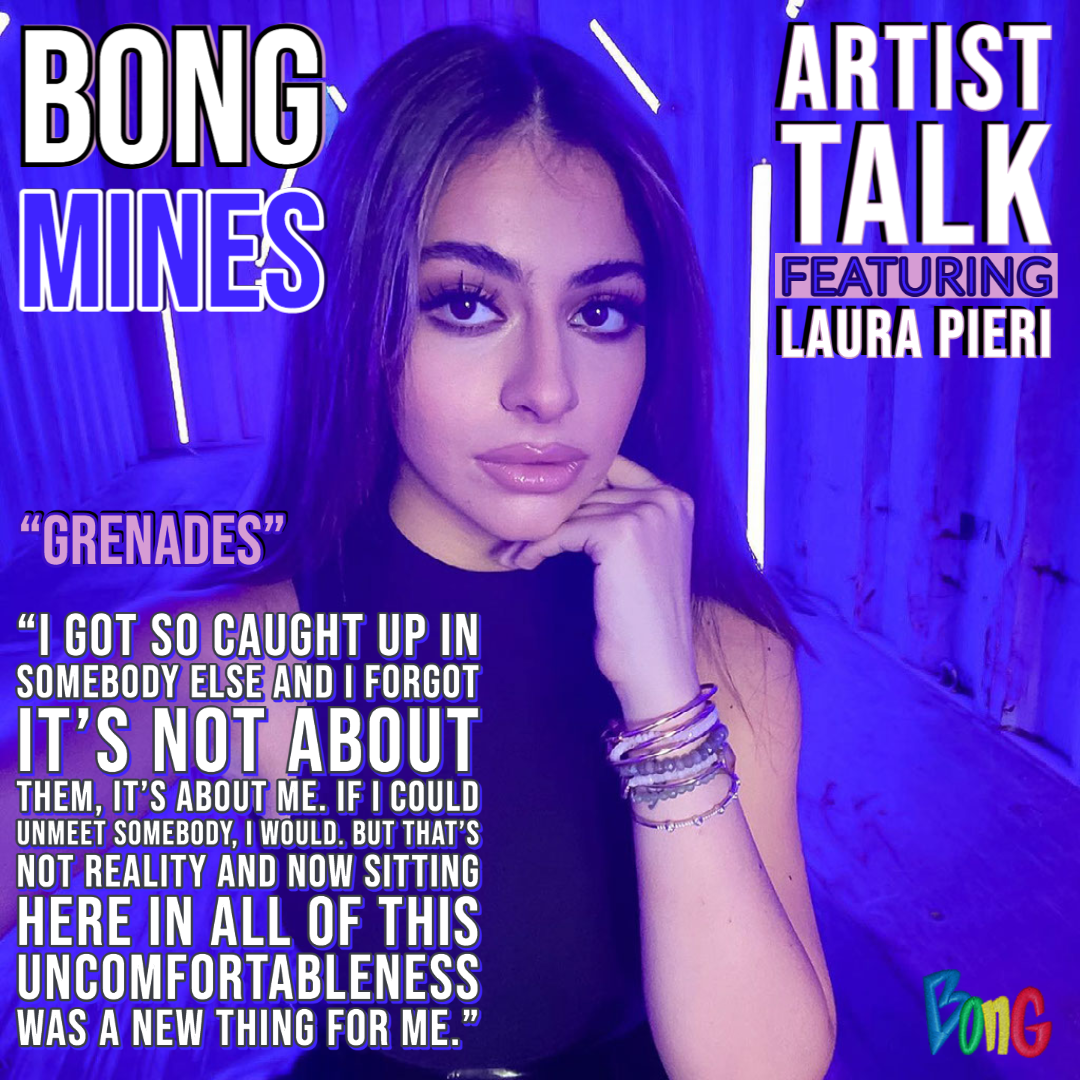 “I was so mad that day. It was like I got so caught up in somebody else and I forgot it’s not about them, it’s about me. If I could unmeet somebody, I would. But that’s not reality and now sitting here in all of this uncomfortableness was a new thing for me. It’s like you know you’re gonna be angry AF and go through that, and feel it. But then let it go. Let that rage literally blow up. ‘Grenades’ became a metaphor for blowing something up in a figurative way and shattering all that negative energy and moving on from there.” – Laura Pieri explained

Everyone knew “Grenades” had to be the next release. Therefore, they immediately put the song in front of everything else. For Pieri, “Grenades” represented a cathartic relief and the healthiest way that she could express what she was dealing with at the time. Also, writing “Grenades” provided her with an empowering writing experience. Pieri was able to express how she was truly feeling. Those feelings turned into melodies that turned into words. 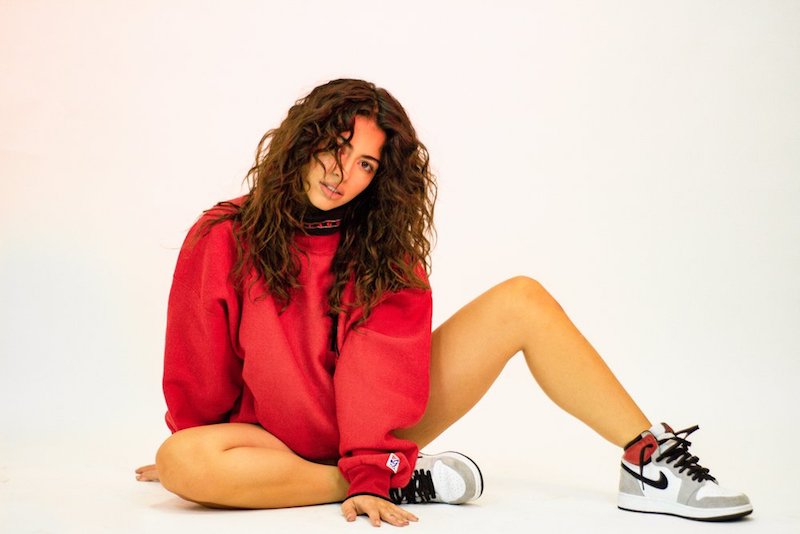 “It just felt very easy to be there and I feel like I’m slowly exploring my songwriting skills. Also, ‘Grenades’ really feels like just the tip of the iceberg for me. I am savoring the journey and whatever road I take next, or whatever music is on that path. I can only hope that people resonate with it as well.” – Laura Pieri stated

Laura Pieri knew she wanted to be an artist since she was a little girl. As a child, Pieri began singing at events, trying to get in contact with those who could turn her lifelong dreams into a reality. In 2014, she moved to New York and attended Gallatin College at New York University. While in New York City, Pieri was introduced to Cory Rooney, a Grammy Award-winning producer and songwriter, known for guided the career of megastar, Jennifer Lopez. Also, he has produced and written for many multi-platinum artists like Michael Jackson, Mary J Blige, Mariah Carey, Janet Jackson, and Marc Anthony to name a few. Now, Rooney is molding Pieri to be this generation’s next icon. 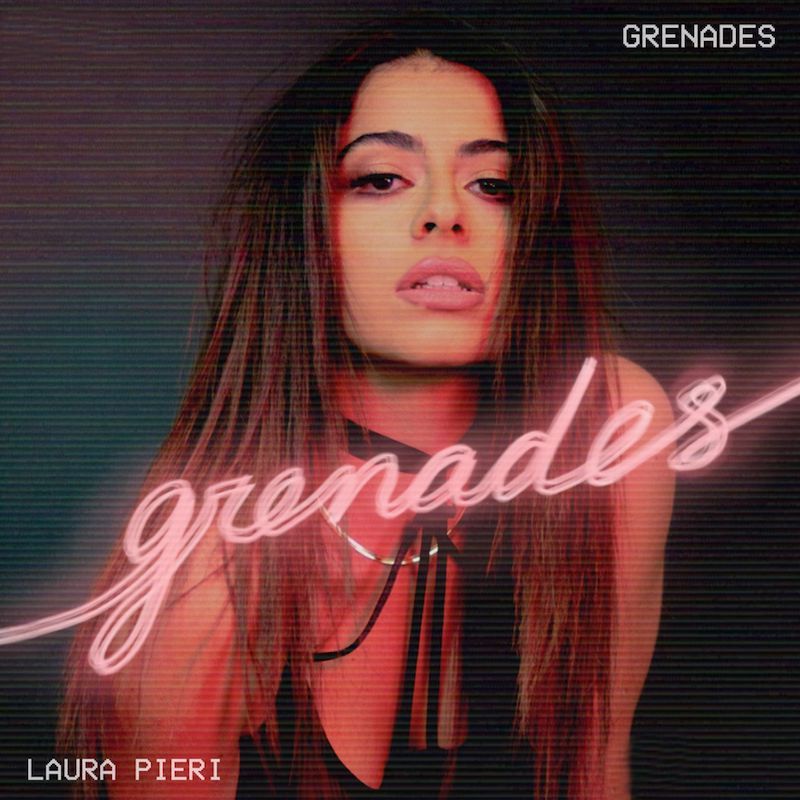 We recommend adding Laura Pieri’s “Grenades” single to your favorite playlist. Also, let us know how you feel in the comment section below. Mel Blanc’s famous catchphrase, “That’s All Folks!” Thanks for reading another great article on Bong Mines Entertainment. And always remember that (P) Positive, (E) Energy, (A) Always, (C) Creates, (E) Elevation (P.E.A.C.E).