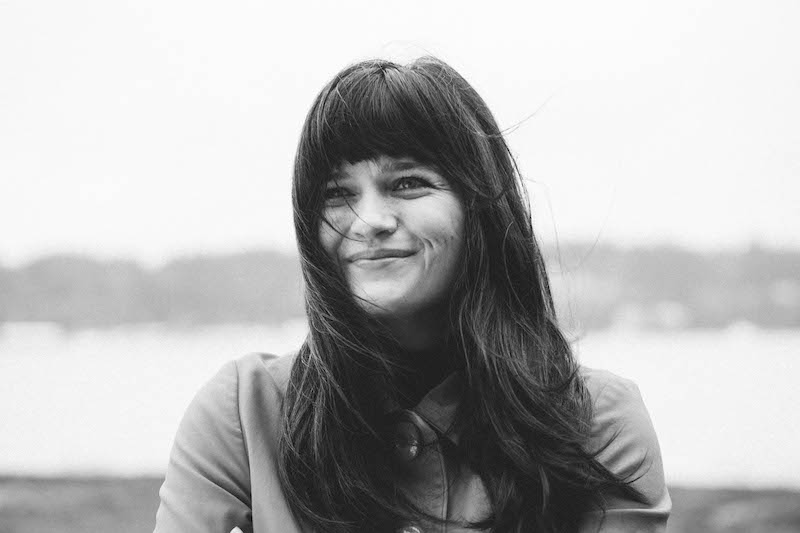 Laura Jean Anderson is an LA-based singer-songwriter from Olympia, Washington. Not too long ago, she released an EP of live in-studio tracks, entitled, “Live From Studio Hotel Earth”.

The 6-track project contains songs from her debut EP, entitled, “Lonesome No More”, alongside a cover of The White Stripes’ “I’m Lonely (But I Ain’t That Lonely Yet)” single.

“I miss my mother, I miss being her one. As crazy as I was, I guess I wasn’t much fun. Sometimes, I miss her so much, want to hop on the next jet. I get lonely, but I ain’t that lonely yet.” – lyrics

‘I’m Lonely (But I Ain’t That Lonely Yet)’ tells a depressing tale of a young woman who is in need of human contact. Apparently, she doesn’t want to bother her loved ones, therefore, she doesn’t tell them that she misses them. Later, she admits that sometimes she wants to give them a call, but doesn’t want to feel like a pest. Even though she feels regret for being desolate, she keeps on keeping on. What she really wants is to find a friend, someone who she can talk to one on one.

‘I’m Lonely (But I Ain’t That Lonely Yet)’ contains a gloomy storyline, ear-welcoming vocals, and guitar-driven instrumentation flavored with sentimental blues and folk elements.

“Making a record and having the vast possibilities of production and instrumentation is exciting, but there is something special about limitation. This live EP brings the songs back to how they were written. Back to those intimate moments of writing alone late at night with just me and my guitar. These songs are really personal to me. All about very vivid moments and stories of my life so being able to record them stripped-down and intimately was really emotional but beautiful. The day of the recording was really special for me. I’m a huge believer in the power of a community of people. So it was really special having my old friend Theo Karon record this in his new studio.” – Laura Jean Anderson

Laura Jean Anderson had a strict Mormon upbringing. During her teenage years, she used music as an outlet for rebellion and enhanced her vocal skill in church choirs. After a bronchitis-ridden audition, she gained acceptance to the California Institute of the Arts (CalArts), where she studied classical voice. Since then, she has gained experience as a blue-collared musician who built her career working odd jobs which involved painstaking hard labor. Get acquainted with her music by streaming her “Live From Studio Hotel Earth” EP via Spotify.

Laura Jean Anderson recorded her “Live From Studio Hotel Earth” EP in one-take. Also, this summer, she will embark on a tour as direct support with L.A. alt-rock outfit Grizfolk.

We recommend adding Laura Jean Anderson’s “Live From Studio Hotel Earth” EP to your personal playlist. Also, let us know how you feel about it in the comment section below.