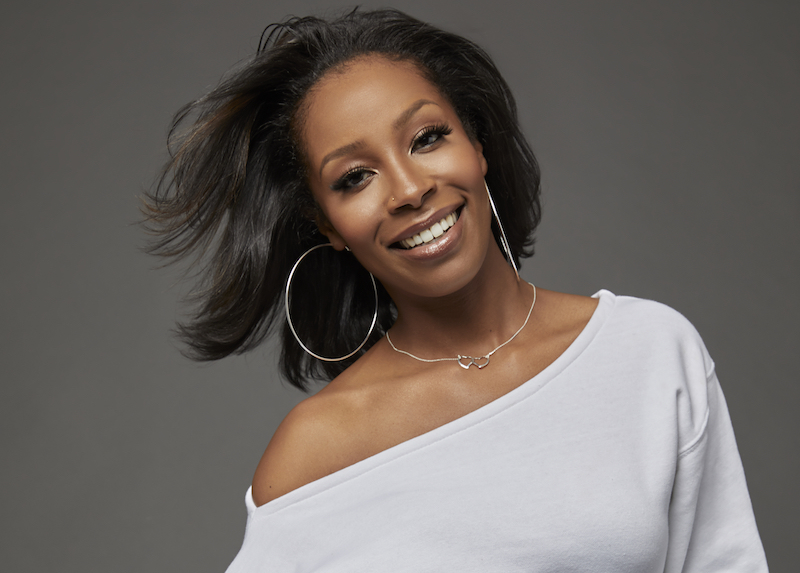 LaToya London unveils an attractive audiovisual for her “Forever” single

LaToya London is a talented singer-songwriter and an American Idol star from San Francisco, California. Not too long ago, she released an attractive audiovisual for her “Forever” single, produced by David P. Stevens.

After taking a brief hiatus in releasing new music, LaToya London has returned to show that her talent is here to stay. And her “Forever” single evokes that confidence while encouraging listeners to go after their dreams. The mesmeric tune contains an enticing narrative, ear-welcoming vocals, and rich harmonies. Also, the song possesses melodic instrumentation flavored with a warm contemporary R&B aroma. Furthermore, “Forever” serves as a wonderful display of what listeners can expect to hear on London’s forthcoming project, which is set to be released early 2021. 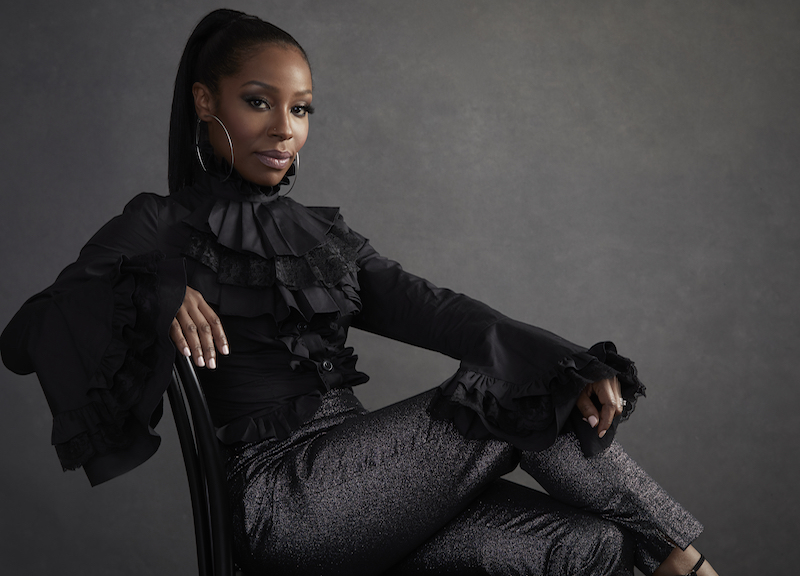 LaToya London has an undeniable vocal presence. Not too long ago, her talent silenced the razor-sharp tongue of American Idol’s harshest judge, Simon Cowell. Cowell’s silence was only matched by his candor as he coined the term, “The Three Divas”, referring to LaToya London, Fantasia Barrino, and Jennifer Hudson. Though London finished fourth in that year’s competition, Cowell crowned her the best singer of the season.

In 2005, London signed a recording deal with Concord Records’ sister label, Peak Records. Their collaboration led to her 2005 debut album, “Love & Life”, which debuted in the Billboard Top 100. Also, the album spawned three successful singles, “Appreciate” featuring Black Thought of The Legendary Roots Crew, “Every Part of Me”, and the Adult Contemporary Top 40 hit, “State of My Heart”. 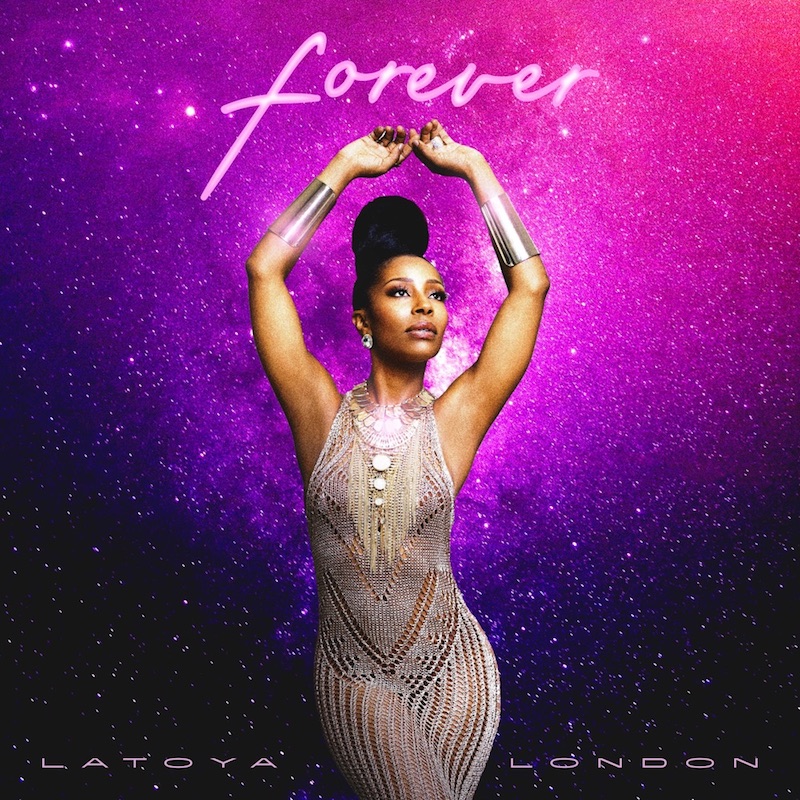 Eager to spread her artistic wings, London would become a celebrated thespian capturing an NAACP Theatre Award nomination for her portrayal of Nettie in Broadway’s first national tour of the Oprah Winfrey presented musical, “The Color Purple”. Also, the Los Angeles production of “The Color Purple” earned her an Ovation Award for her portrayal of Shug Avery. Since then, London has starred in a number of theatrical productions including “Redemption of a Dogg” (starring Snoop Dogg), Tyler Perry’s “Madea On The Run”, and “Silence! The Musical” to name a few.

Most recently, London held the lead role of “Rachel Marron” in the U.S. regional debut of “The Bodyguard”. The musical is based on the 1992 film starring the late Whitney Houston. In London’s free time, she finds joy assisting up-and-coming artists to develop and perfect their craft.

We recommend adding LaToya London’s “Forever” single to your personal playlist. Also, let us know how you feel in the comment section below.