La’Ron (La’Ron Hines) is a 21-year-old singer-songwriter, producer, and internet sensation from Mississippi. Not too long ago, he released an appealing music video for his new R&B/pop single, titled, “Web of Lies.”

“During the creation of this song, it was just me freely writing about a general experience that I’ve seen time and time again. Whether that be past relationships, past friendships, or past interactions that I’ve had throughout life. The lyrics speak more to how I personally react and handle situations with people. On the surface, this song is about being with someone and even though they constantly lie to you, you stick around. I’m the type of person who gives multiple chances even when I say I’m done with you, and I feel like many can relate to this one way or another.” – La’Ron elaborated

La’Ron has taken the time to grow his platforms and discover what type of artist he wants to become with the release of “Web of Lies.” The up-tempo song with lyrics left for interpretation wasn’t written with just one specific scenario in mind. Furthermore, “Web of Lies” serves as a tasty appetizer to what listeners can expect to hear from La’Ron in the near future as he continues to release new music for his adoring supporters. 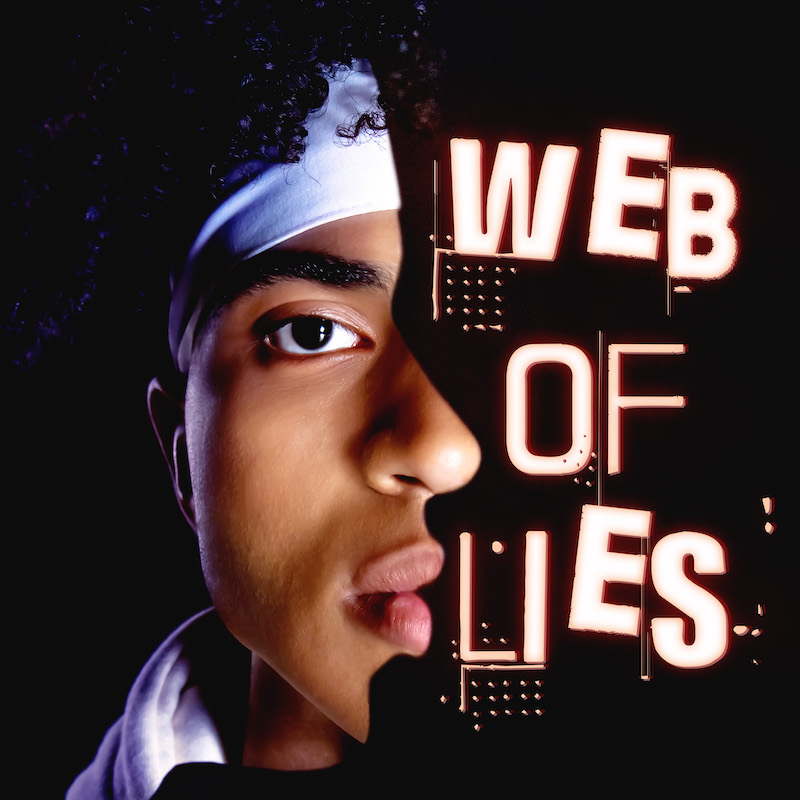 La’Ron was named by Forbes as one of the Top Creators of 2022 alongside the likes of Charli and Dixie D’Amelio. Now, he’s ready to bring his longtime passion for music back to the forefront. La’Ron, who went from 800K TikTok followers in 2020 to 9.4M as of today, organically went viral during the pandemic by asking kids at the family daycare he co-owns with his parents, “Are you smart?” The series has since expanded to quizzing celebrities such as H.E.R., Snoop Dogg, Fetty Wap, and more.

The past two years have been a whirlwind for La’Ron; from an upcoming Snapchat Original show, “La’Ron in a Million,” to an appearance on Wild ‘n Out, Steve Harvey, BET, and partnerships with brands like Footlocker, Capital One, and McDonald’s.

The virality of La’Ron’s videos even captured the attention of Golden Globe hosts Amy Poehler and Tina Fey in 2021, where they personally requested he brings his TikTok series to the big screen. Inspired by the likes of Usher, Bruno Mars, and The Weeknd, La’Ron is not only a singer, but a performer, dancer, writer, and contributor to his creative concepts. Also, acting was his first plunge into the industry at just 9 years old. “I wrote my first song and made my first album when I was 15 years old, that’s really where it all started for me musically,” La’Ron stated. 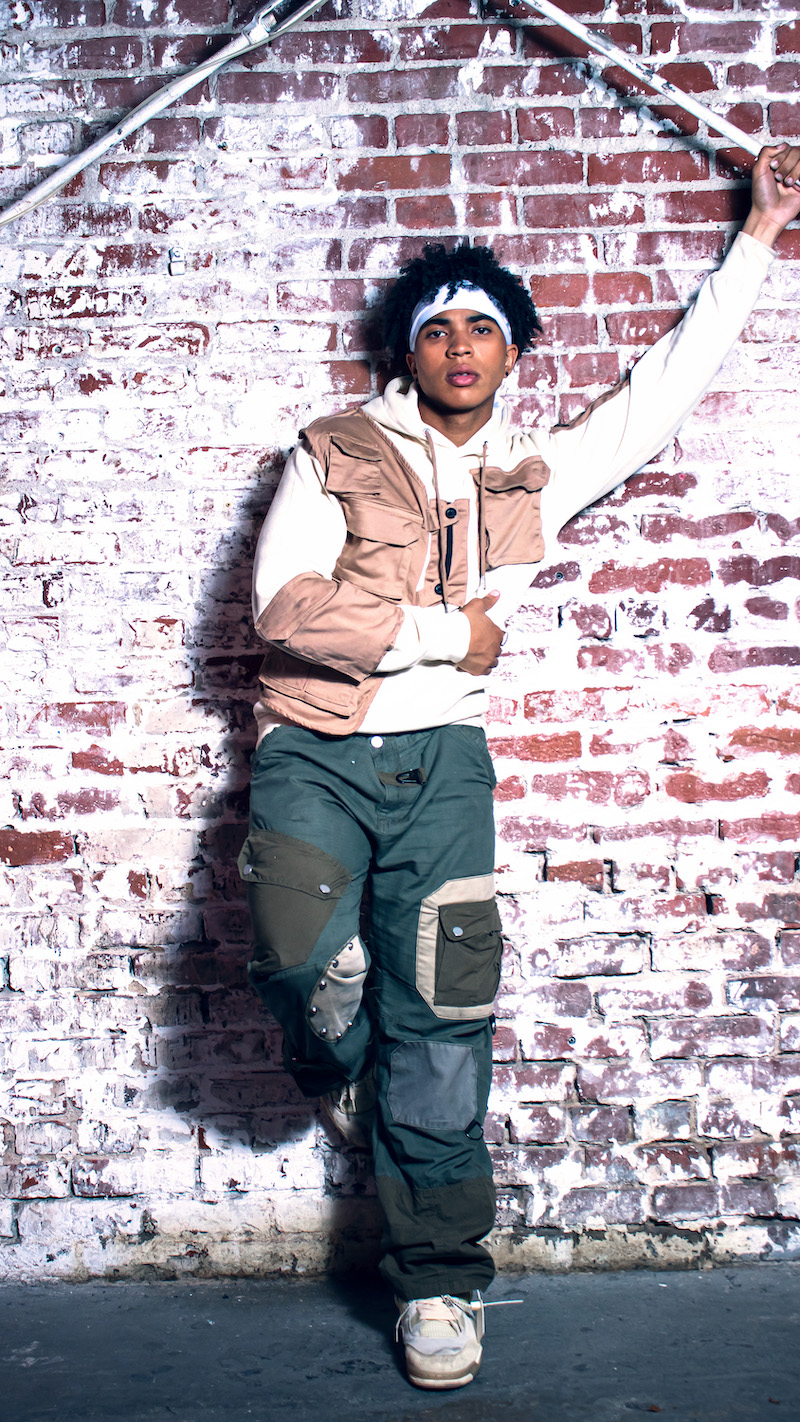 “I didn’t necessarily take a break from creating music, I was still taking vocal lessons, writing, and recording. Social media organically pushed itself to the forefront and that was my main focus as I worked on perfecting my artistry behind the scenes.” – La’Ron explained

Los Angeles has always been a familiar place for La’Ron, where he went to summer camp every year since he was 9 years old. But there was one specific summer in particular when everything changed, and by 2018 La’Ron and his family took a leap of faith by making Los Angeles their new home. From the moment La’Ron touched down in this new city, both music and acting became his full-time job. Once the pandemic hit, his focus shifted to social media where his following catapulted him to places he never imagined. 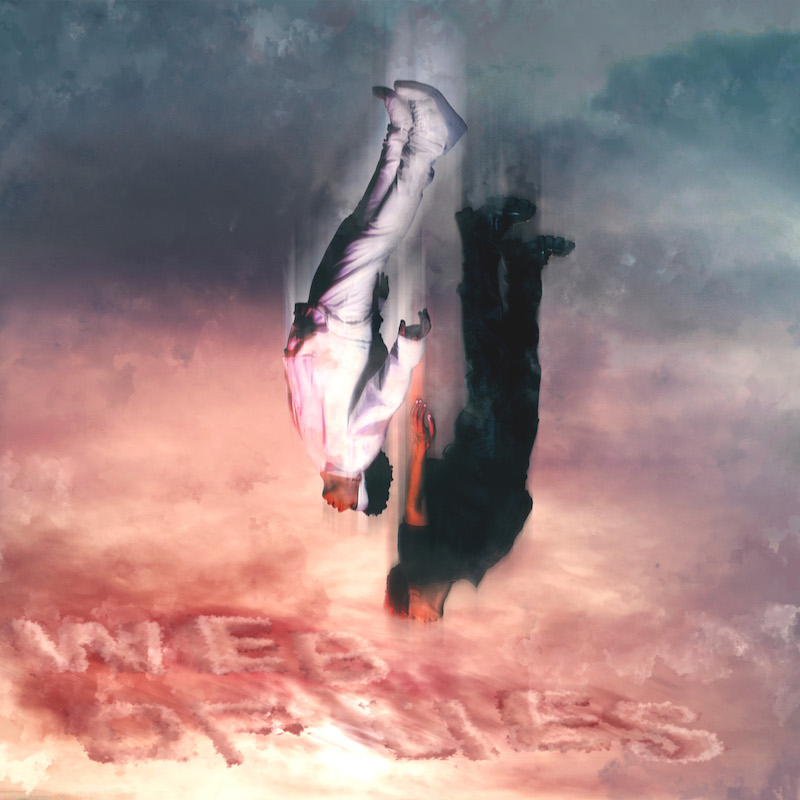 We recommend adding La’Ron’s “Web of Lies” single to your favorite contemporary pop/R&B playlist. Also, let us know how you feel in the comment section below. Mel Blanc’s famous catchphrase, That’s All Folks! Thanks for reading another great article on Bong Mines Entertainment – the hot spot for new music. Always remember that (P) Positive, (E) Energy, (A) Always, (C) Creates, (E) Elevation (P.E.A.C.E). Contact us on social media via Twitter, YouTube, Instagram, or Facebook, and let us know what’s going on. Disclaimer: This post contains affiliate links. If you make a purchase after clicking a link, we’ll collect a share of sales or other compensation.