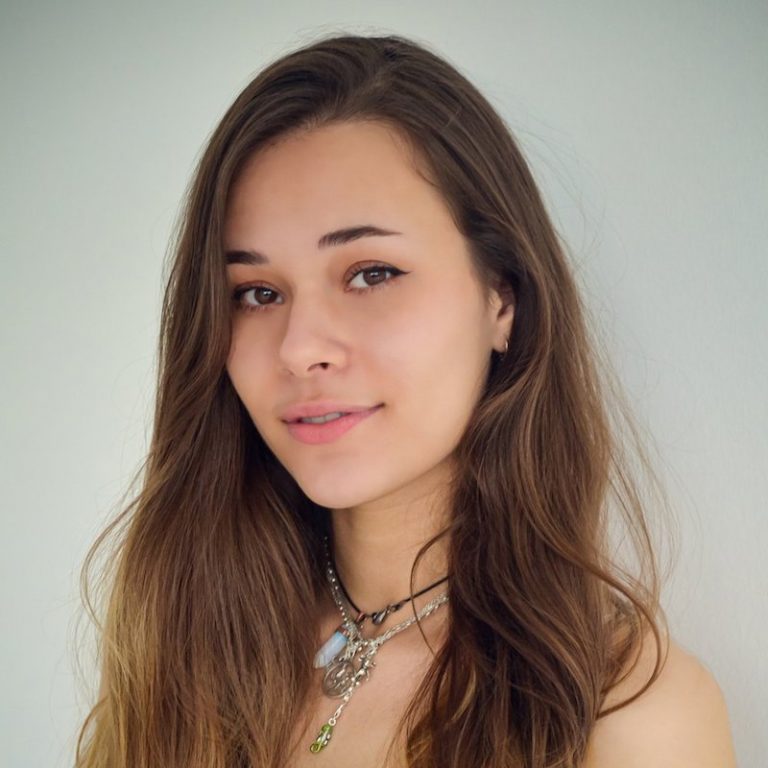 Lara Samira is a 20-year-old singer-songwriter from Berlin, Germany. Not too long ago, she released an adorable indie-pop tune, entitled, “Something I Can’t Fake,” her debut release on Toukan Records, a Dutch indie label.

‘Something I Can’t Fake’ tells a charming tale about a young woman who is head-over-heels in love with her significant other. Apparently, their blissful relationship is filled with happy feelings, captivating adventures, and mesmerizing sunsets. Later, she admits that she can’t fake the enchanting smile on her face.

‘Something I Can’t Fake’ contains a relationship-based narrative, ear-welcoming vocals, and tuneful melodies that will resonate well with fans of Dodie, Cavetown, and Tessa Violet. The lovable tune possesses ukulele-driven instrumentation flavored with an acoustic indie-pop aroma. Furthermore, “Something I Can’t Fake” serves as a tasty appetizer of what listeners can expect to hear from Lara Samira in the near future.

“I like to say that you are mine. Not like mine, more a part of my life.” 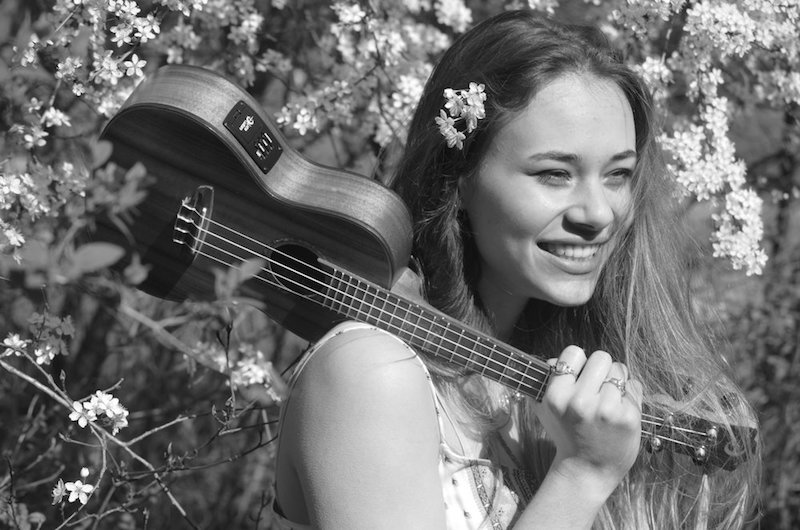 “Occasionally, my lyrics are as clear as looking through glass window panes. Coming straight from the heart – something I can’t fake. I love to include lyrics with hidden messages for myself. I might have done this with ‘Something I Can’t Fake’ too.” – Lara Samira explained

Lara Samira, known for her participation in The Voice Of Germany, stated that her new single is honest and cheesy. But that’s what makes it so authentic. The song was written with pure happiness. Like most of Samira’s songs, “Something I Can’t Fake” came to life during one of her solo writing sessions in her own little bubble, her bedroom.

“Something I Can’t Fake” single

Social distancing and isolation have been mentally challenging. But this just made Lara Samira more ambitious to release “Something I Can’t Fake.” The artist-to-watch hopes the song can shed some light and love in these dark times. “Something I Can’t Fake” was recorded during the first lockdown in the Netherlands due to COVID-19. The single was led by (producer) Roulsen and (songwriter) Marcia Sondeijker, hailing from Utrecht, The Netherlands, known for collaborating with Dutch artists Maan and rapper Sven Alias, Eurovision artists’ Tamta and Kristin Husøy.

We recommend adding Lara Samira’s “Something I Can’t Fake” single to your favorite playlist. Also, let us know how you feel in the comment section below. Mel Blanc’s famous catchphrase, “That’s All Folks!” Thanks for reading another great article on Bong Mines Entertainment, and always remember that (P) Positive, (E) Energy, (A) Always, (C) Creates, (E) Elevation (P.E.A.C.E).