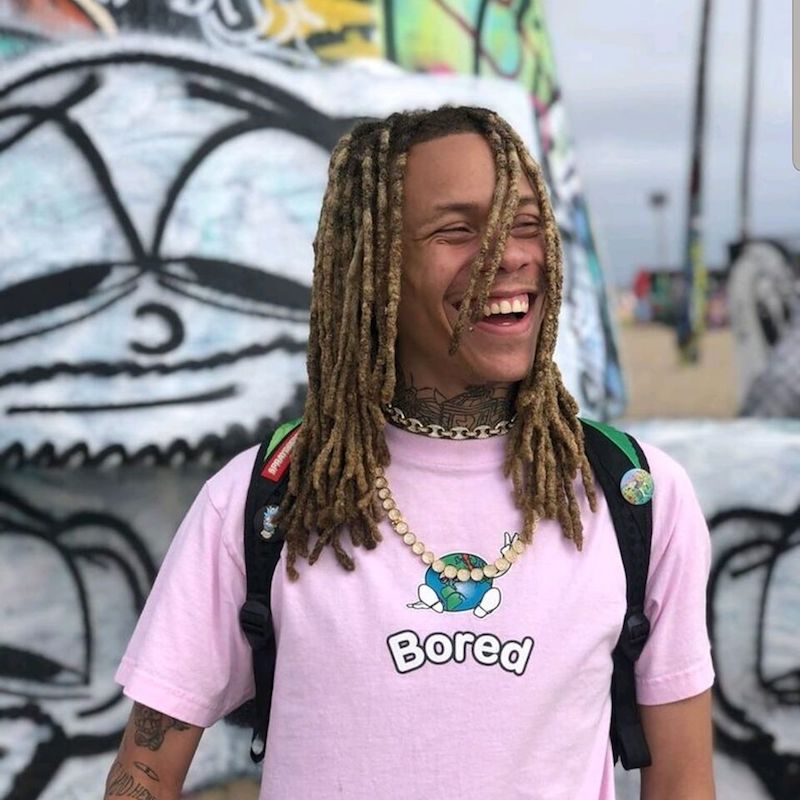 Kyd Knarly is an up-and-coming rapper from Canton, Ohio. Not too long ago, he released a melodic rap tune, entitled, “Want Me Around”, produced by Ghost Kasen (Ja Rule, Ashanti, Jennifer Lopez, Eve, Rej3ctz).

Kyd Knarly – “Want Me Around” single

“Hate me if you want, how. While I’m gon’ be the best out. If nobody was claiming it, f**k it, I guess I did now. Grandma always told that nothing is what’s impossible. Nothing means nothing at all and just doesn’t feel what my conscious is. Yeah, so as a man I wanted more. Started looking for love, it came out two little girls, and they so perfect. For them, this world is worth it, so I’ma pour my heart into this music.” – lyrics

‘Want Me Around’ tells a fascinating tale of a young guy who believes that he is a king to the people. Apparently, while others wonder about who has more clout, he is focused on filling his bank accounts with cash.

Kyd Knarly – “Want Me Around” single

Kyd Knarly is a name you should remember and an exciting new rapper to watch. His career has been on a steady rise since being discovered by manager August Keen. Also, “Want Me Around” follows on the heels of his “Enough To Drink” single.

We recommend adding Kyd Knarly’s “Want Me Around” single to your personal playlist. Also, let us know how you feel about it in the comment section below.