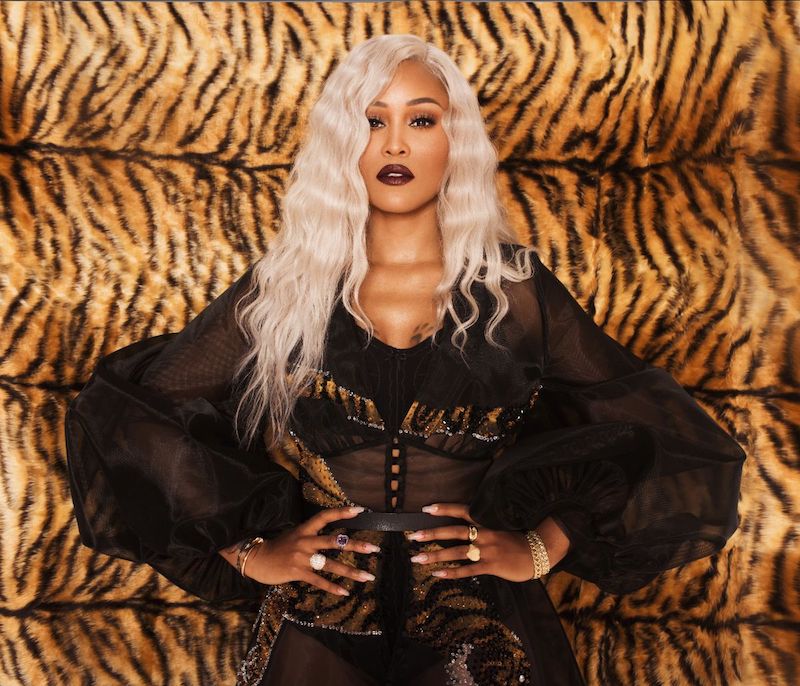 Eve joins the “KISSTORY Presents The Blast Off! Tour” lineup as a special guest

Eve is a Grammy Award-winning rapper and Hollywood actress from Philadelphia, Pennsylvania. Not too long ago, she joined the “KISSTORY Presents The Blast Off! Tour” lineup as a special guest.

The famed entertainer comes armed with several hits including “Let Me Blow Ya Mind”, “Who’s That Girl?”, and “Tambourine” to name a few.

Eve, featured as VH1’s “50 Greatest Hip Hop Artists”, has enjoyed a whirlwind career of success which has led to multiple awards.

Not too long ago, she joined an all-star lineup which includes Nelly, Salt-N-Pepa, Shaggy, Mýa, and Blu Cantrell.

The tour will be hosted by the American hype man and hip-hop personality Fatman Scoop.

⇒ Buy tickets to see The Blast Off! Tour via Ticketmaster ⇐

This is the first time a tour of this format has been done in the U.K. Also, it will be coming to Cardiff, Nottingham, Leeds, Manchester, Newcastle, Glasgow, Liverpool, London, and Birmingham throughout March, while kicking off in Dublin on February 28, 2020.

We recommend checking out The Blast Off! Tour. Also, let us know how you feel about it in the comment section below.