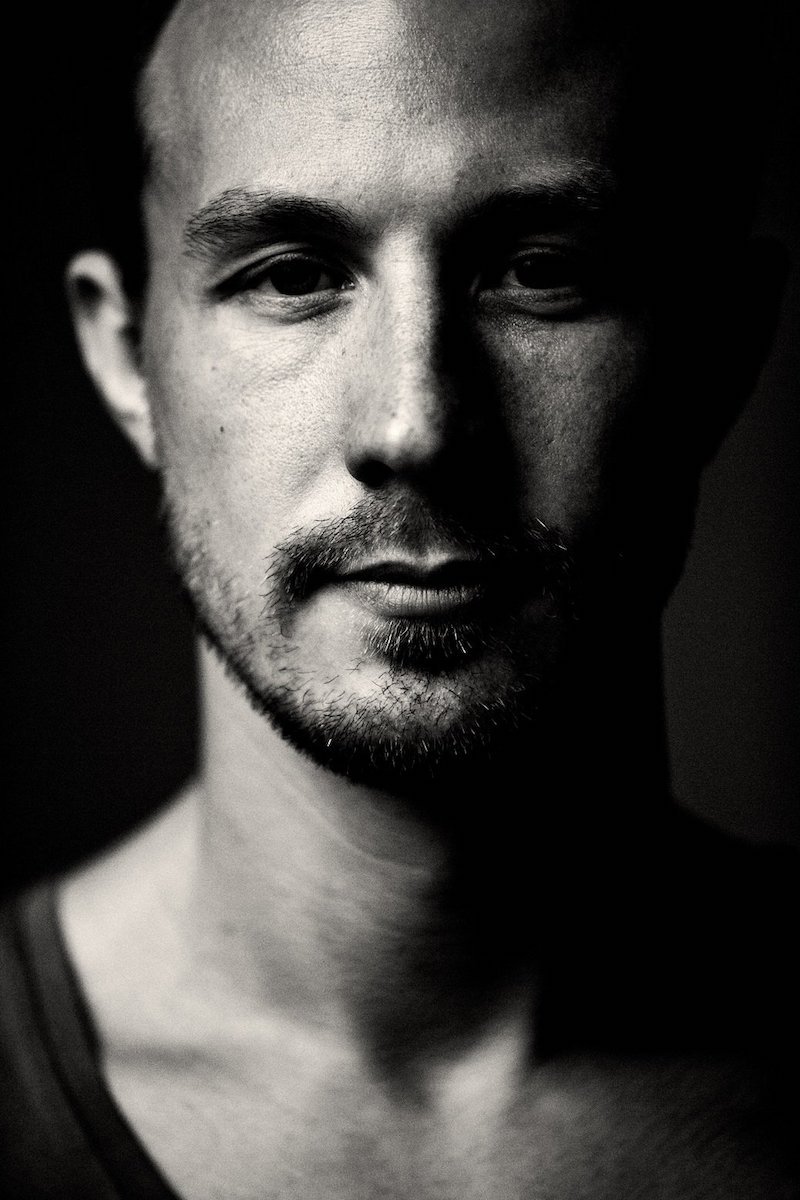 Kris Menace is a producer from Germany. Not too long ago, he released a music video for his “Partner In Crime” single featuring singer Sorana Pacurar (Alan Walker, The Chainsmokers, Digital Farm Animals, and others).

‘Partner In Crime’ tells an exciting tale of a young woman who encounters a man at a bar. Apparently, she likes what she sees in him. Therefore, she asks if he wants to be her partner-in-crime, get drunk, and fall in love.

Between 2005 and 2013, Kris Menace released eight highly acclaimed albums and dozens of singles. His notable collaborations include songs with Robert Owens, Romanthony (“Daft Punk One More Time”), The Presets, Miss Kittin, Alan Braxe, Rex the Dog, Felix Da Housecat, and DJ Pierre. Also, Menace remixed big names like LCD Soundsystem, Depeche Mode, Metronomy, Royksopp, Underworld, Moby, Paul Weller, Kylie Minogue, and Lana Del Rey. Shortly afterward, severe depression took him completely out of action. In January 2020, he returned with a great, soulful single, which in terms of content is indeed dealing with the precarious situation in which he found himself. “Partner In Crime” is his follow-up single.

We recommend adding Kris Menace’s “Partner In Crime” single to your personal playlist. Also, let us know how you feel about it in the comment section below.