Kodak Black is a popular rapper outta Pompano Beach, Florida. Not too long ago, he released a music video for “Transportin’”, a dope single off his “Project Baby 2” mixtape. 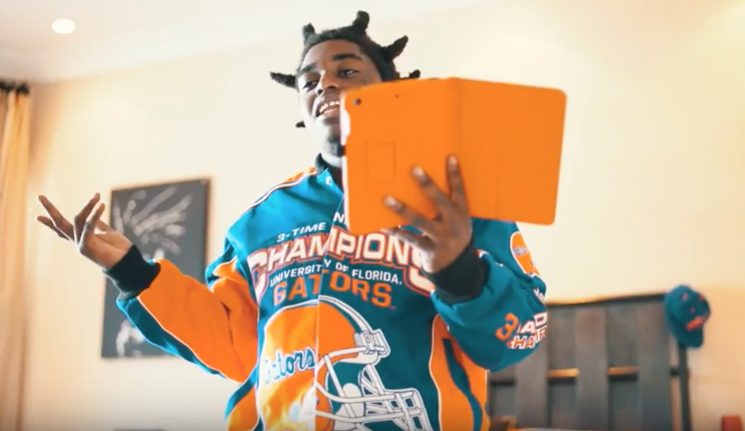 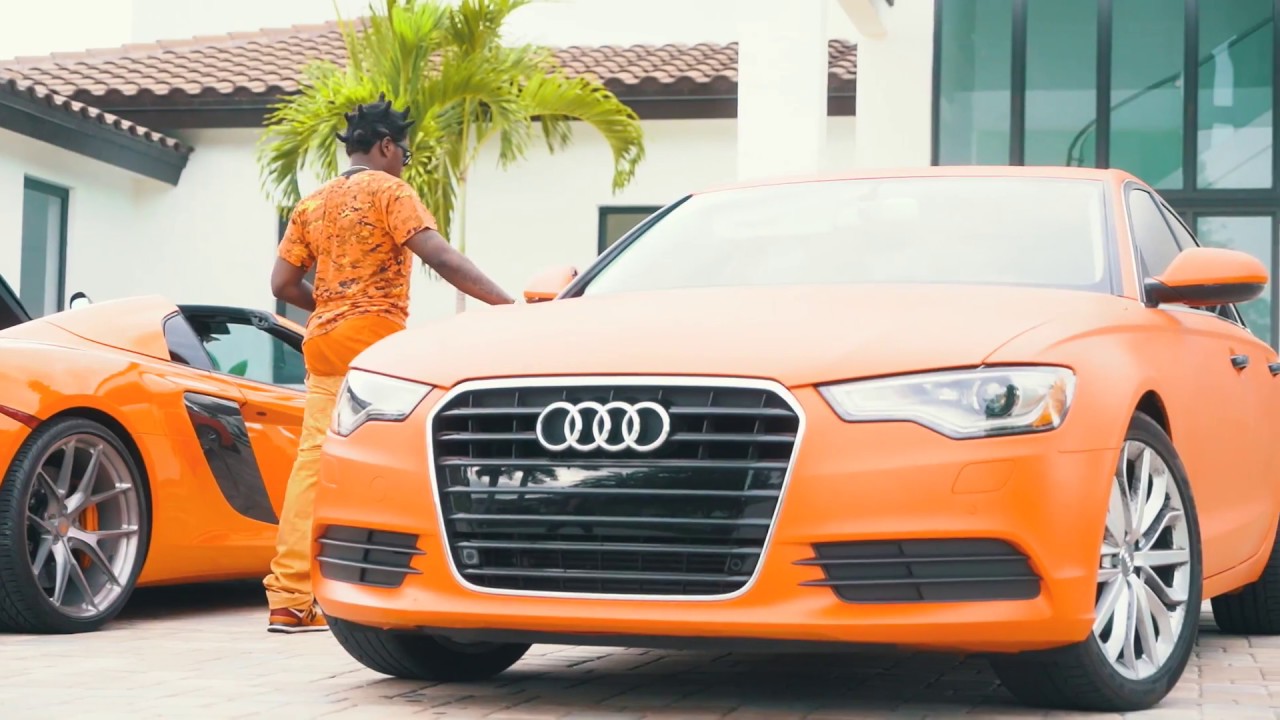 Black’s “Transportin’” song features a sample from Geto Boys’ “Mind Playing Tricks on Me” single. Black’s having fun, while riding the beat effortlessly.