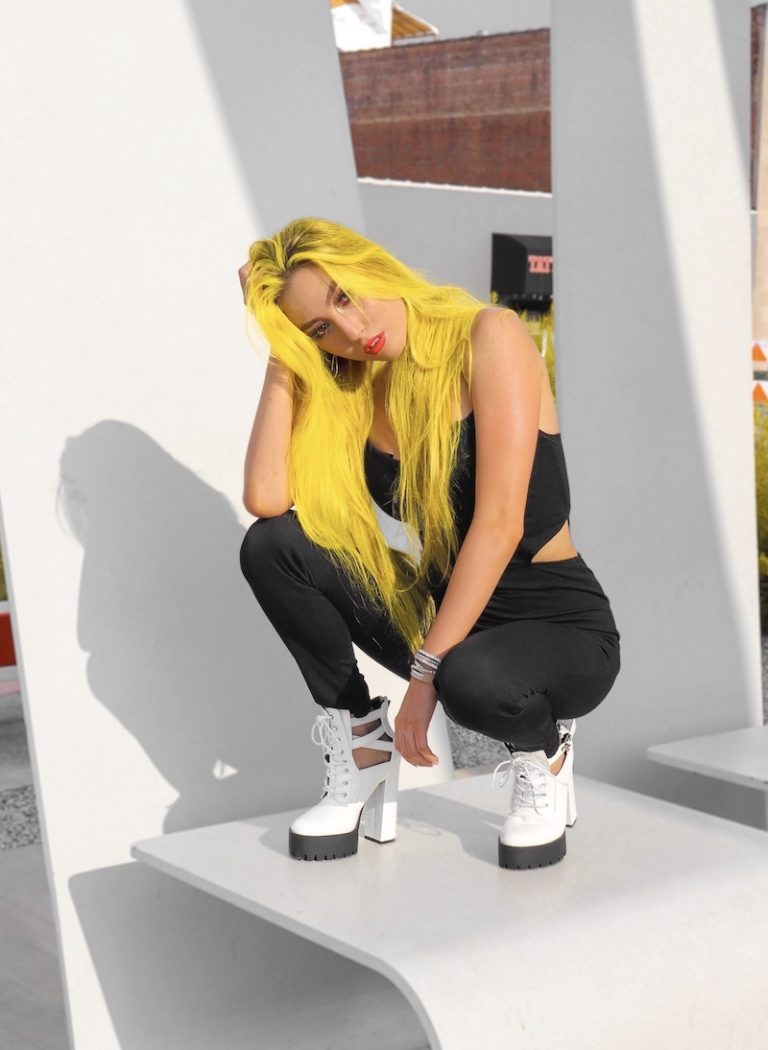 KINGS is a Nashville-based singer-songwriter from North Carolina. Not too long ago, she released an appealing lyric video for her “Ur a Good Bye” single via Snafu Records.

“I wrote ‘Ur a Good Bye’ last August with a few writer/producer friends of mine. I told them about this guy I unofficially dated, and let me tell you, it was a mess. His immaturity was astonishing, but it made for some interesting art. I love taking bad situations and turning them into something people can jam to in their car. We were talking about the situation and I was like, ‘I can’t even be mad at this situation because he was a goodbye.’” – KINGS explained

‘Ur a Good Bye’ contains a post-relationship based-relatable narrative, ear-pleasing vocals, and tuneful melodies. The bombastic pop anthem possesses vibrant instrumentation flavored with a masterful blend of slick electro-pop vibration. Furthermore, “Ur a Good Bye” serves as a tasty appetizer to what listeners can expect to hear from KINGS in the near future. 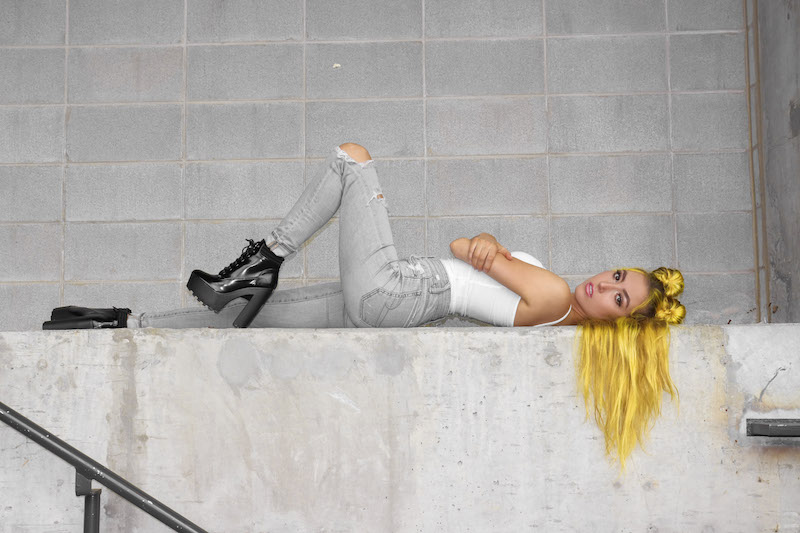 “Nashville is an incredible city full of ambitious people. It was so natural for me to be in an environment where everyone is always creating no matter what. It definitely took my drive for music to the next level.” – KINGS stated

KINGS threw herself into the arts at a very young age. She grew up playing piano, singing, and studying dance. By the age of 15, her parents were driving her to/from Nashville every month for songwriting sessions. In her senior year of high school, she and her family moved to Nashville permanently to approach her music career head-on. In 2019, KINGS’s received major recognition after her mega-viral TikTok amassed over 70 million views. Since then, KINGS’s following has skyrocketed, racking up over five million followers across various platforms.

“Ur a Good Bye” single 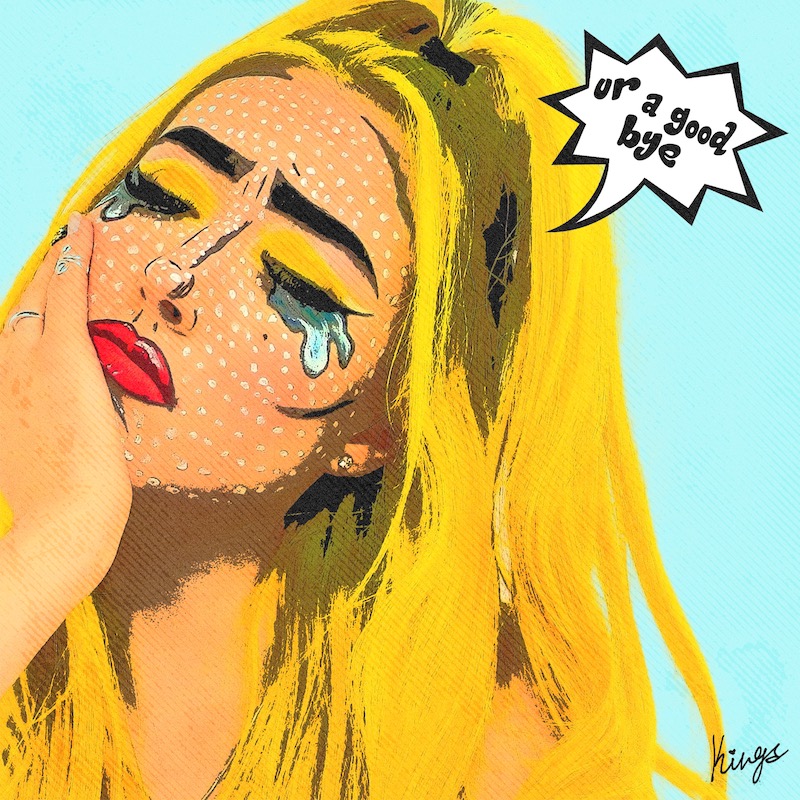 “All I have ever wanted to do was connect with others through music, which I really do believe is its own language. Music can move people in ways that words can’t. And my intention is to never stop writing my stories to give to other people.” – KINGS stated

We recommend adding KINGS’s “Ur a Good Bye” single to your favorite pop playlist. Also, let us know how you feel in the comment section below. Mel Blanc’s famous catchphrase, “That’s All Folks!” Thanks for reading another great article on Bong Mines Entertainment. And always remember that (P) Positive, (E) Energy, (A) Always, (C) Creates, (E) Elevation (P.E.A.C.E).