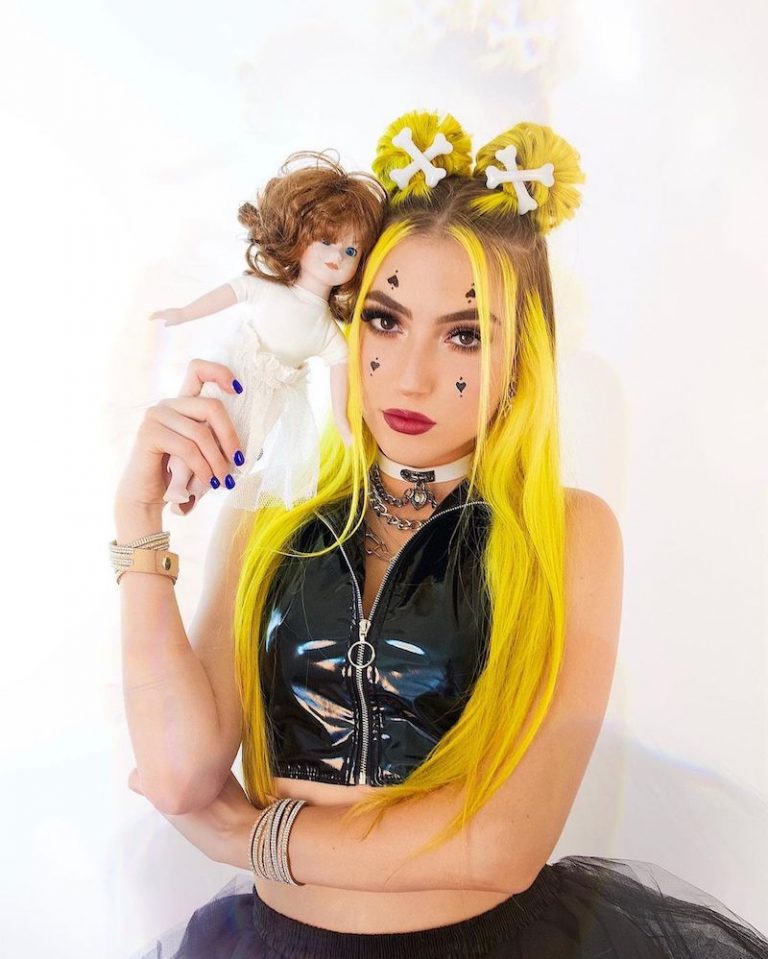 KINGS is a Nashville-based singer-songwriter from North Carolina. Not too long ago, she and Drew Ryn released an alternative-pop tune, entitled, “Skeletons,” via Snafu Records.

‘Skeletons’ contains a relatable narrative, ear-pleasing vocals, and tuneful melodies. The likable tune possesses vibrant instrumentation flavored with alternative pop and rock elements. Furthermore, “Skeletons” serves as a tasty sample of what listeners can expect to hear from KINGS and Drew Ryn in the near future. Plus, the song follows KINGS’s previously released single, entitled, “Ur a Good Bye.”

KINGS threw herself into the arts at a very young age. She grew up playing piano, singing, and studying dance. By the age of 15, her parents were driving her to/from Nashville every month for songwriting sessions. In her senior year of high school, she and her family moved to Nashville permanently to approach her music career head-on. In 2019, KINGS’s received major recognition after her mega-viral TikTok amassed over 70 million views. Since then, KINGS’s following has skyrocketed, racking up over five million followers across various platforms. 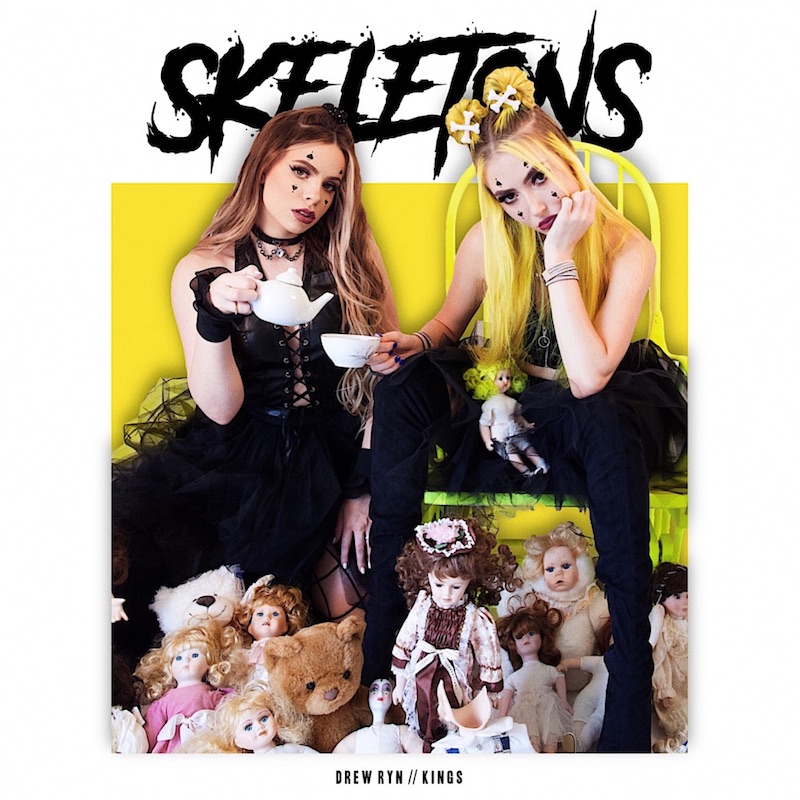