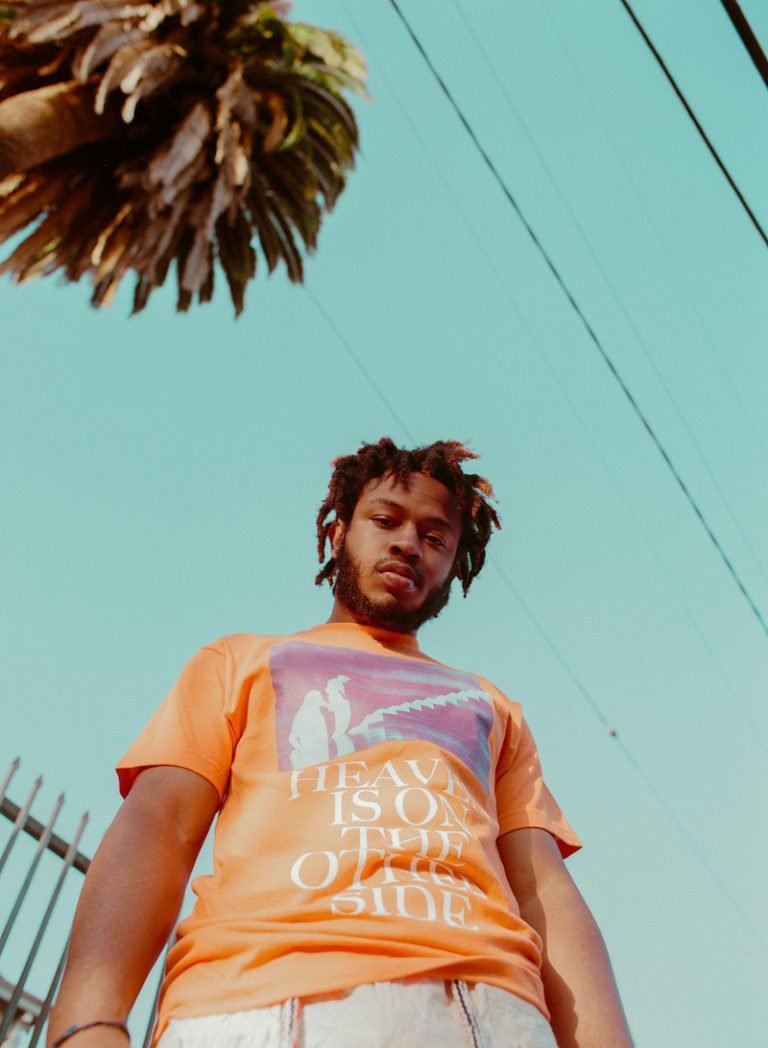 Khi Infinite is an up-and-coming 20-year-old rapper from Virginia Beach. Not too long ago, he released an appealing music video for his “LOVE FOR YAH” single, which finds the artist feeling homesick and alone.

“It’s a relatable message of feeling the need to tell the ones you love most that you are there for them and no distance is going to change that. I originally wrote this song during a time of great change and needed a way to express how I was feeling. Even though things were moving in the right direction for me professionally, I felt really disconnected from my family back home and I wanted to find a way to tell them that. Luckily, I am a musician and so I put all of what I was feeling into a song.” – Khi Infinite explained

The Mad Street Films-directed video was filmed in and around Khi Infinite’s home in Virginia. The visuals are meant to tell the story of the song while bringing together all of the people closest to Infinite – his friends and family that supported him along the way and helped him get to where he is today. With shots of his mother and brother, the video has a lot of sentimental value for Infinite.

Infinite created the idea for “LOVE FOR YAH” in early 2020 over some simple drums and a guitar loop. He proposed the idea of recreating the song with some of his talented producer friends, David Scheman and Orion Meshorer. Later, when searching through old phone demos, they found “LOVE FOR YAH,” and they all knew that what they heard could be special. Throughout the session, which Infinite admits he may have shed a few tears during, the energy of the room was full of powerful emotions and excitement. Although Infinite has never been one to shy away from touching on difficult subject matters to talk about, “LOVE FOR YAH” hit home in a way that most of his recent releases have not. 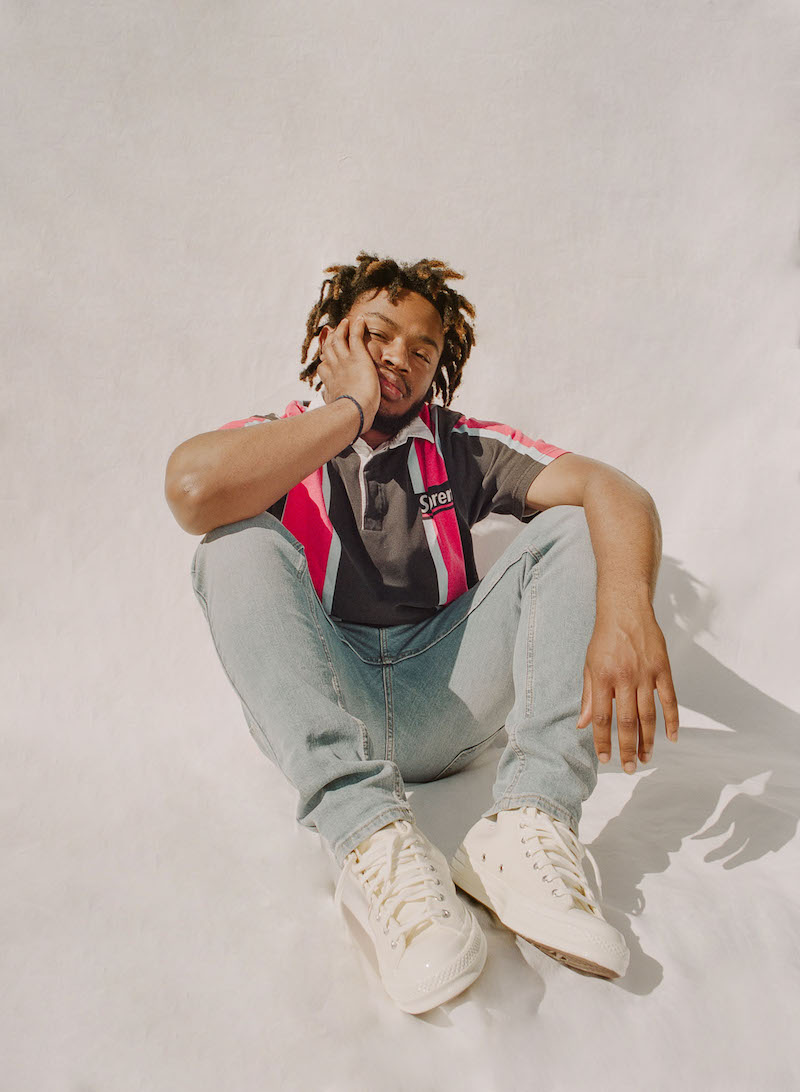 While stylistically different than his previous three singles, “LOVE FOR YAH” showcases a unique side of Khi Infinite’s artistry. The tune shifts away from the artist’s alternative-pop and commercial-rap sound. 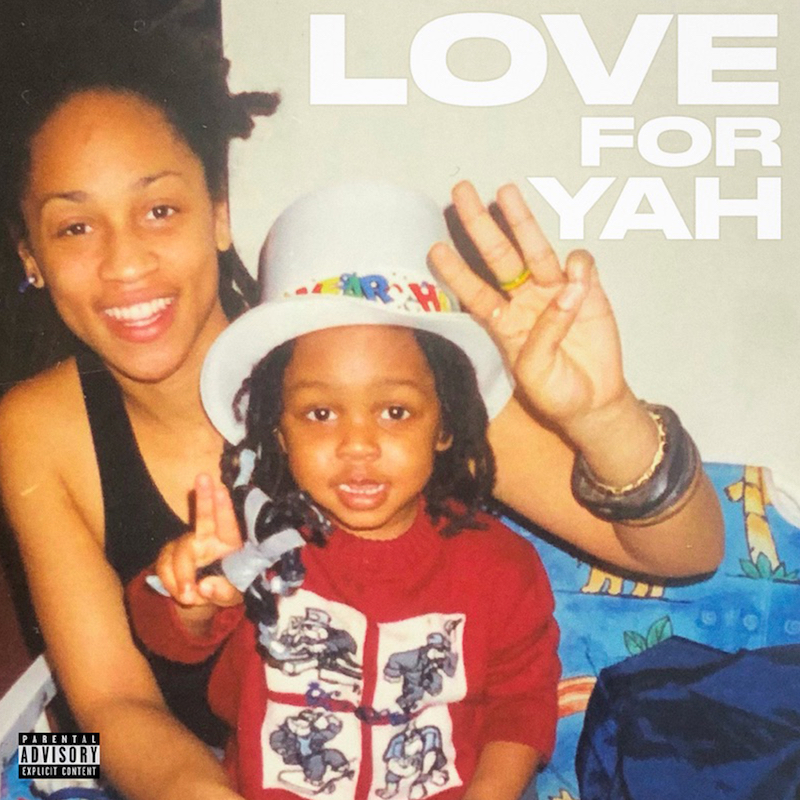 “LOVE FOR YAH” contains a relatable narrative and pleasing vocals. The likable tune possesses melodic instrumentation flavored with a contemporary rap vibration. Furthermore, “Love For Yah” serves as a tasty appetizer to what listeners can expect to hear from Khi Infinite’s upcoming debut EP, entitled, “TAKE WHAT YOU NEED.” Plus, the song follows his last release, “EASE,” which landed on Spotify’s Fresh Finds: Hip-Hop and Summer Breakouts playlists.