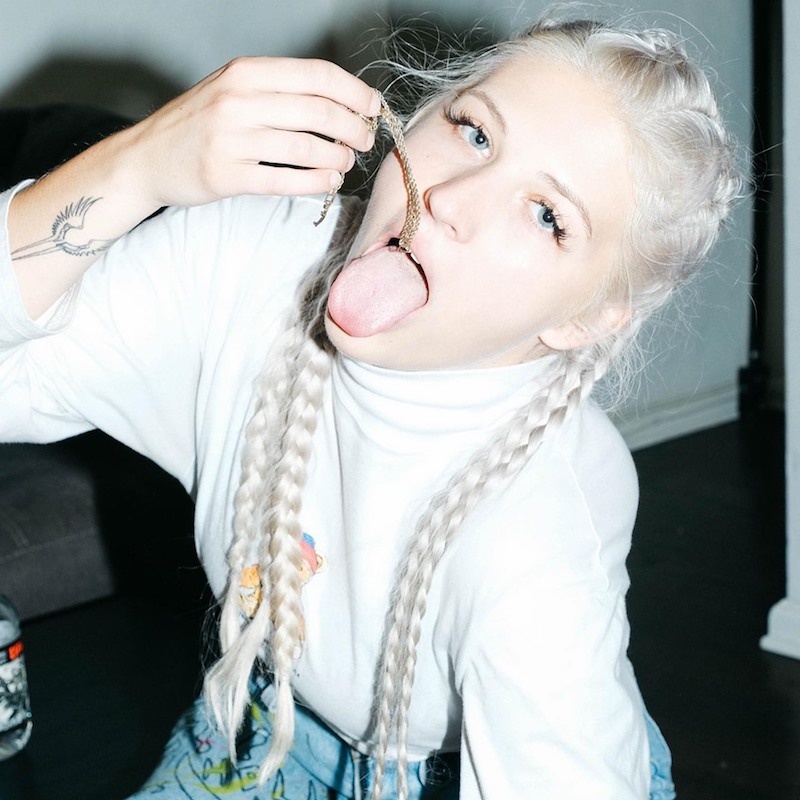 Kennedi is a rising singer-songwriter and multi-instrumentalist from a small town in Minnesota. Not too long ago, she released a lovely pop tune, entitled, “better”, released via Platoon.

“When you like a flower, you just pluck it. But when you love a flower you water it daily.” – Kennedi speaks about the song by quoting an old adage

“Kennedi melds autotune drenched vocals with pop and hip-hop tendencies. Also, she delivers the poetic and personal lyrics of a singer-songwriter.”

Kennedi’s debut single, entitled, “Last Cigarette”, has garnered over 10 million streams since its release. Not too long from now, the bubbly newcomer will hit the road for the Sunsets in Outerspace Tour, a 21-date trek supporting Bea Miller. The dates kick off on October 8, 2019, in Austin, TX, and will wind down on November 30, 2019, in Los Angeles, California.

We recommend adding Kennedi’s “better” single to your personal playlist. Also, let us know how you feel about it in the comment section below.