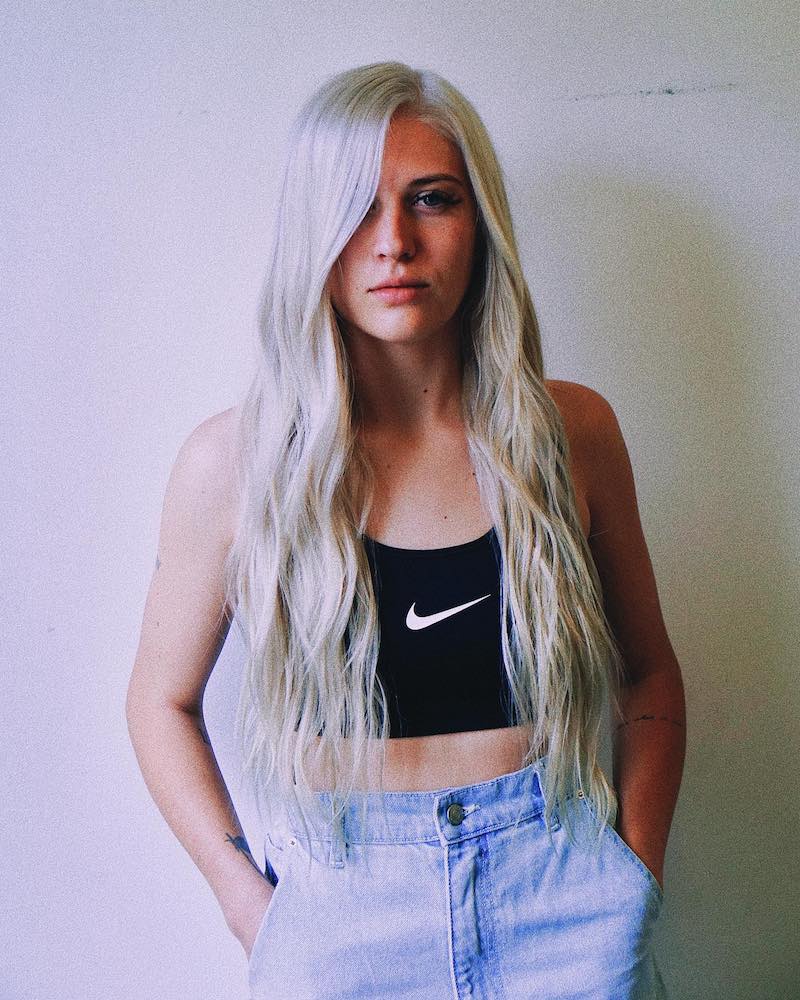 kennedi is an LA-based singer-songwriter and multi-instrumentalist from Minnesota. Not too long ago, she released a lyric video for her intoxicating pop tune, entitled, “liquor love”.

‘liquor love’ tells a sensual tale of a young woman who shares a passionate relationship with her significant other. Apparently, they enjoy being in each other’s company, and they are ready to find out how far and deep that liquor love can take them.

The autobiographical five-song release is the artist’s first body of work from her upcoming highly personal two-part project featuring the previously released tracks, “apology” and “better”. The second EP, SABOTAGE, is due out on October 30, 2021, via Platoon. Together, all of the songs on “self” and SABOTAGE serve as an immersion into the mind of the kennedi.

“I give it to her, lick it up ’cause I know that that liquor is what she wants.” 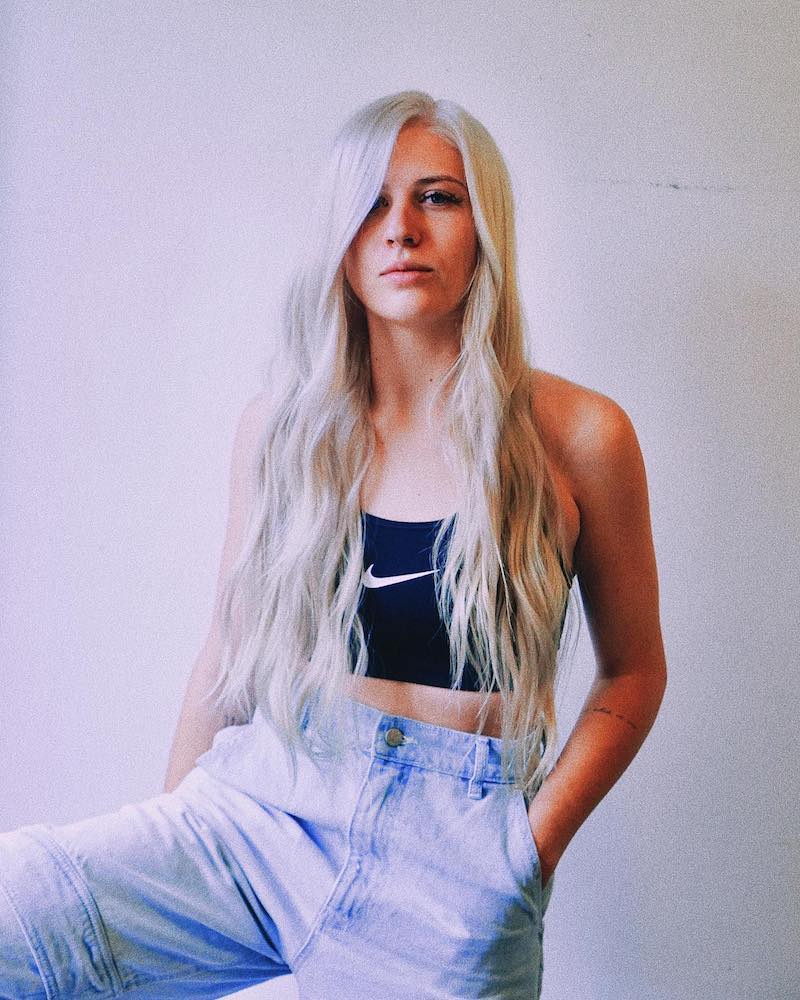 “The self EP is exactly what it sounds like – myself and all of the raw emotions that come with me. It’s a snapshot of how I felt in the moments during the time I was writing these songs. It tells the story of my journey over the past year – my relationships and life experiences. Honest and raw. That is self.” – kennedi stated

Having been diagnosed with bipolar disorder, kennedi created two EPs to distill both sides of her mental nature. Each carries its own unique tone and represents one hemisphere of her emotional mindstate. “self” is the delicate light to SABOTAGE’s manic darkness. From the production to the accompanying visuals, every element of both EPs was created to channel the duality of her bipolar personality. The result is a refreshingly authentic body of music that finds kennedi baring her soul and embracing the extremes that come with it. She holds nothing back, speaking candidly on mental health struggles, sexuality and queer identity, and tumultuous relationships. 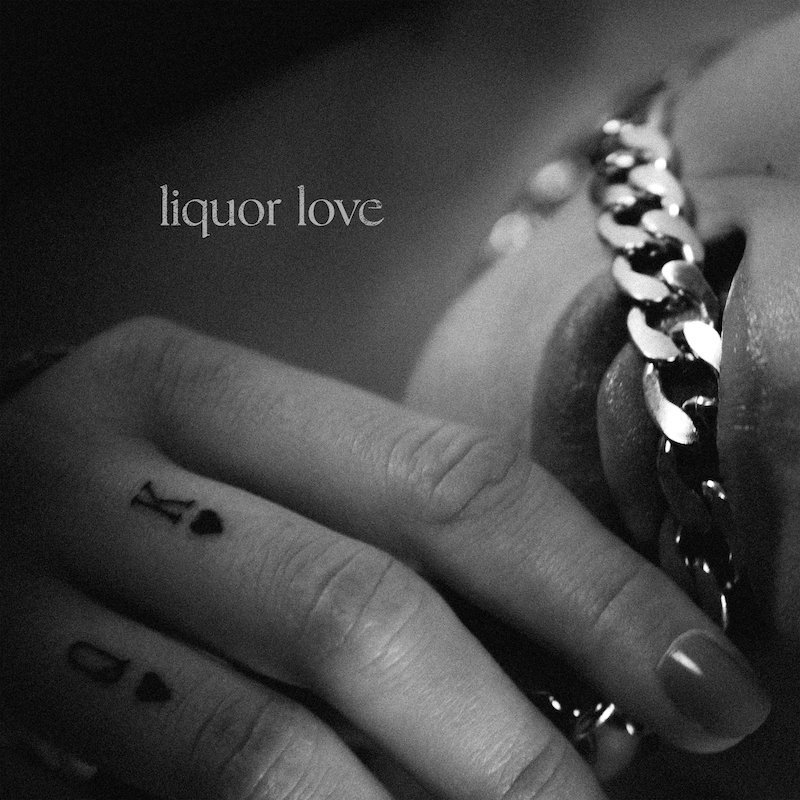 Through and through, kennedi personifies “Rare”. After signing a publishing deal in 2018, she supported herself by penning songs behind-the-scenes throughout 2019 and 2020. Among numerous placements, she notably co-wrote “Fake Smile” for Ariana Grande’s multi-platinum blockbuster “thank u, next”, “Hesitate” for Jonas Brothers’ comeback “Happiness Begins”, and “Boys Will Be Boys” for Dua Lipa‘s Future Nostalgia. With the forthcoming release of “self”, kennedi is continuing to prove that her music is ultimately just as rare as she is.

We recommend adding kennedi’s “liquor love” single to your personal playlist. Also, let us know how you feel in the comment section below.