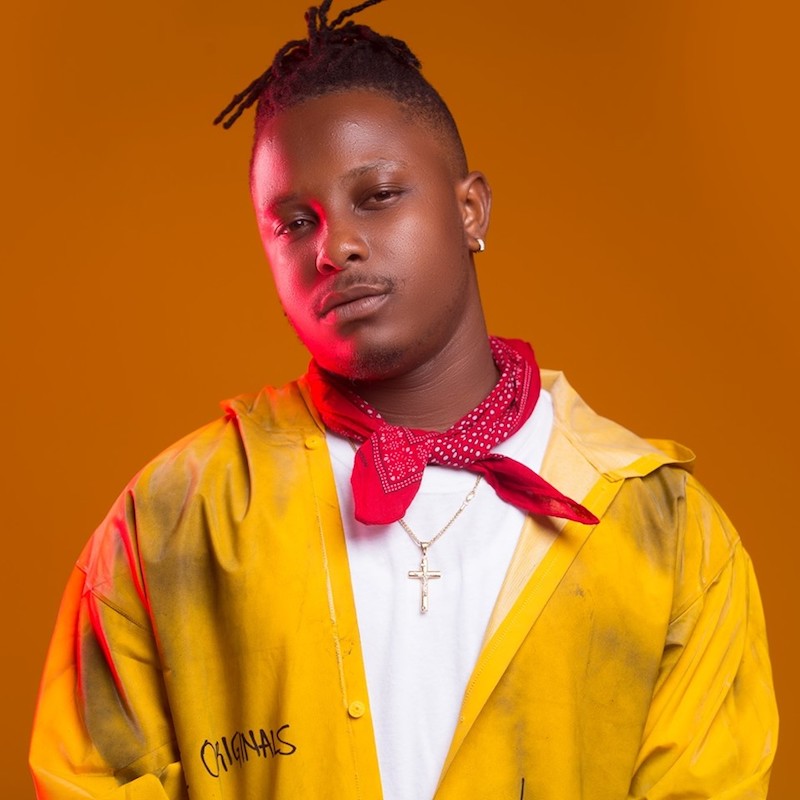 Kelvyn Boy is a fast-rising artist from Accra, Ghana. Not too long ago, he released a music video for his “Mea” single featuring Joey B.

“‘Mea’ is a big tune for me and one of the EP’s highlights I’d say. It has a Highlife flair which I love. It came together really quickly in the studio. When I heard my producer playing something he’d been working on, I was like, ‘I love that beat, let’s put some guitar on this and start working on it’. So we put some guitar lines down and I just started to freestyle over the beat. My producer said, ‘Yo we need to record this now!’ So we put down the vocal there and then. I just needed someone who can rap and sing at the same to finish it off, so I had Joey B in mind. We sent him the song and he linked us and the next day we finished it in the studio.” – Kelvyn Boy

‘Mea’ contains a relatable storyline, harmonious vocals, and melodic instrumentation flavored with tropical, afrobeat, and afro-dance elements. The likable tune tells an interesting tale of a young guy who adores a special woman in his life. Apparently, she’s a boss in the bedroom and she possesses a Coca-Cola shaped body. Furthermore, “Mea” is featured on Kelvyn Boy’s debut EP, entitled, “T.I.M.E”.

“‘T.I.M.E’, my debut EP, is an abbreviation for The Inspirational Moment Ever. From the production to lyrics, it’s strictly Afro-beats. I wanted to represent this sound and Ghana’s sound to a global market.” – Kelvyn Boy

The 8-track project features Medikal, Joey B, and Stonebwoy. Also, it incorporates other musical genres such as reggae, dancehall, and highlife. 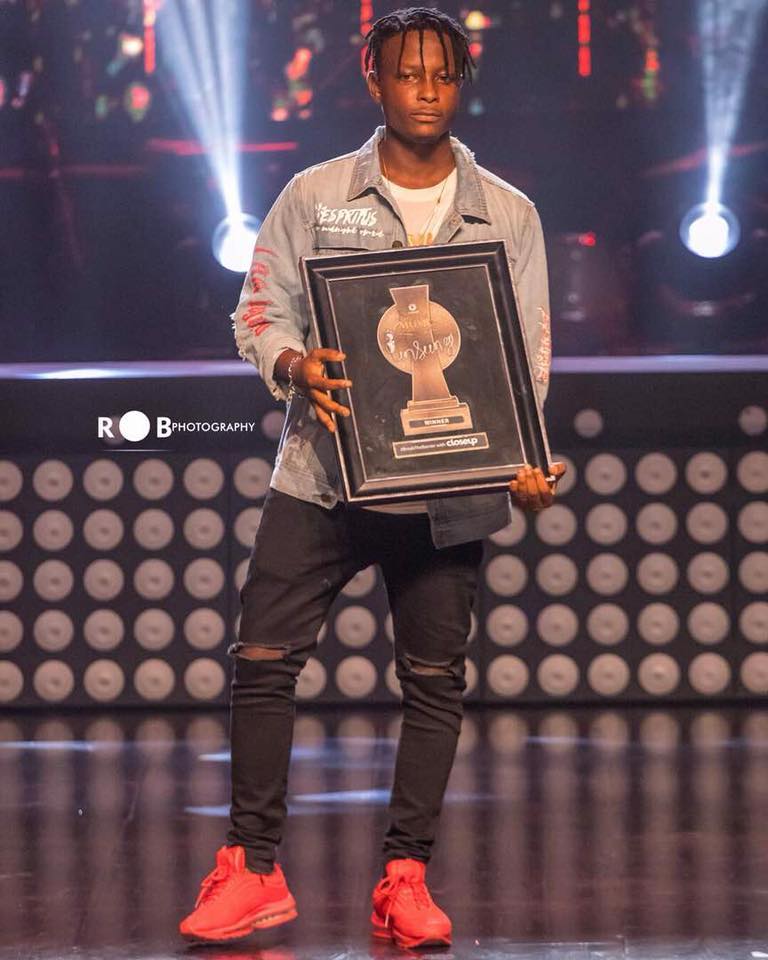 In the Summer of 2018, Kelvyn Boy accompanied his mentor Stonebwoy on a 9-city European Tour. They graced stages at Reggae Geel (Belgium), Summer Jam (Germany), Enter The Dancehall (Switzerland), and many more. Later that year, Kelvyn won the Unsung Artiste of the Year and was later nominated as Best New Artiste of the Year at the Vodafone Ghana Music Awards (2019). This summer, he will embark on a European tour which includes the Bomboclat Festival in Belgium (other dates TBC).

We recommend adding Kelvyn’s “Mea” single to your personal playlist. Also, let us know how you feel about it in the comment section below.