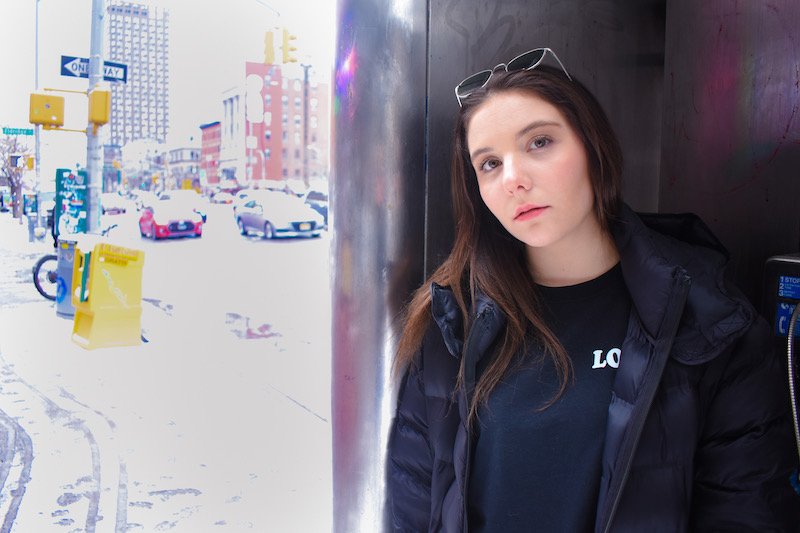 Kelsey Coleman is an up-and-coming singer-songwriter from Princeton, New Jersey. Not too long ago, she released a lovely music video for her impressive debut single, “Nobody”.

‘Nobody’ tells a bittersweet tale about a young woman who experiences an emotional breakup with her significant other. Apparently, she feels it’s her fault that things didn’t work out, and thinks about what went wrong. On her road to self-discovery, she realizes that she can finally let go—if her ex can just be honest about why they broke up.

‘Nobody’ contains a relatable narrative, ear-welcoming vocals, and tuneful melodies. Also, the likable tune possesses guitar-driven instrumentation scented with a commercial pop aroma. Furthermore, “Nobody” serves as a wonderful introduction to what listeners can expect to hear from Kelsey Coleman in the near future. 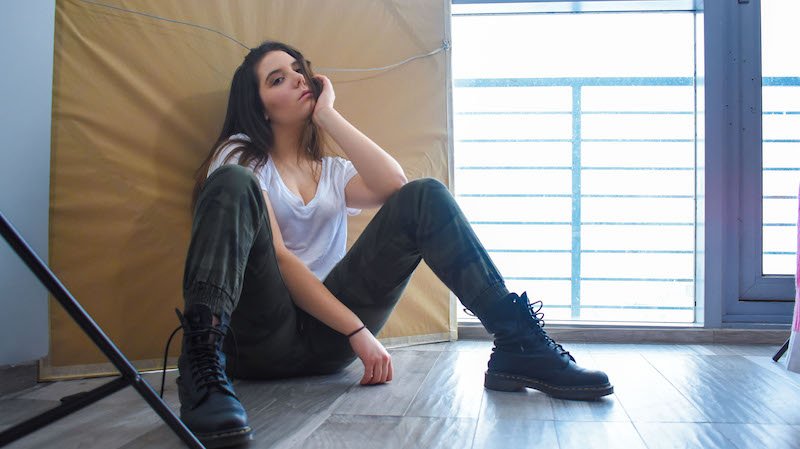 “So I don’t know how to do it any other way. Being true to myself has always been important to me. I know people expect certain things but being truer to myself is what keeps me real. My songs are about my life, my struggles, and how I deal with them. I hope that people can relate to my music and see that my message is just about being me. Let me tell you my story.” – Kelsey Coleman

Kelsey Coleman is an all-American girl with a truthfulness that is lacking in so much of 2020’s pop music scene. Her music engages listeners from all walks of life, and she is driven to communicate issues that she has personally experienced (e.g., cyber-bullying, loneliness).

So far, Coleman has worked with the likes of Tarro (Blackbear) and writers including Myah Marie (Britney Spears, Lil Wayne). Her songs have a genuine and organic sound to them, achieved through writing original music in her bedroom and coffee shops. She begins her musical endeavor just as she propels herself into studying music technology at the world-renowned NYU Steinhardt.

‘Nobody’ has accumulated over 200,000 streams online via Spotify, and it has been picked up by The Vibe Guide (an influential YouTube channel who posted their own lyric video of Kelsey’s track to their 2.87 million subscribers). With a dance remix due out soon and a second single due in October, make sure you keep an eye out for what this innovative pop newcomer has to offer.

We recommend adding Kelsey Coleman’s “Nobody” single to your personal playlist. Also, let us know how you feel about it in the comment section below.