KellyMarie is a seasoned singer-songwriter based in McKinney, Texas. Not too long ago, she released a delightful indie-pop tune, entitled, “Timing Right.”

KellyMarie celebrated the release of “Timing Right” with her first post-lockdown show on Saturday, February 5, 2022. She opened for the American band, Mae, at Dallas’ Granada Theater. KellyMarie showcased just what she had in the works during her time away. Her performance also featured new tunes from her upcoming debut album, which is set to be released on March 11, 2022. This new project was a moment for the artist in which she dove headfirst into creating a body of work inspired by beloved household television staple, The Office.

It’s often said – write about what you know and love. So during the lockdown, KellyMarie did just that. She found herself writing the lead single for this album in the electric moment that inspiration hit. Beyond the angelic vocals and breezy melodies that fans have already fallen in love with, listeners can expect to encounter a new side of KellyMarie’s artistry that offers a deeper look into the singer we met in 2018. 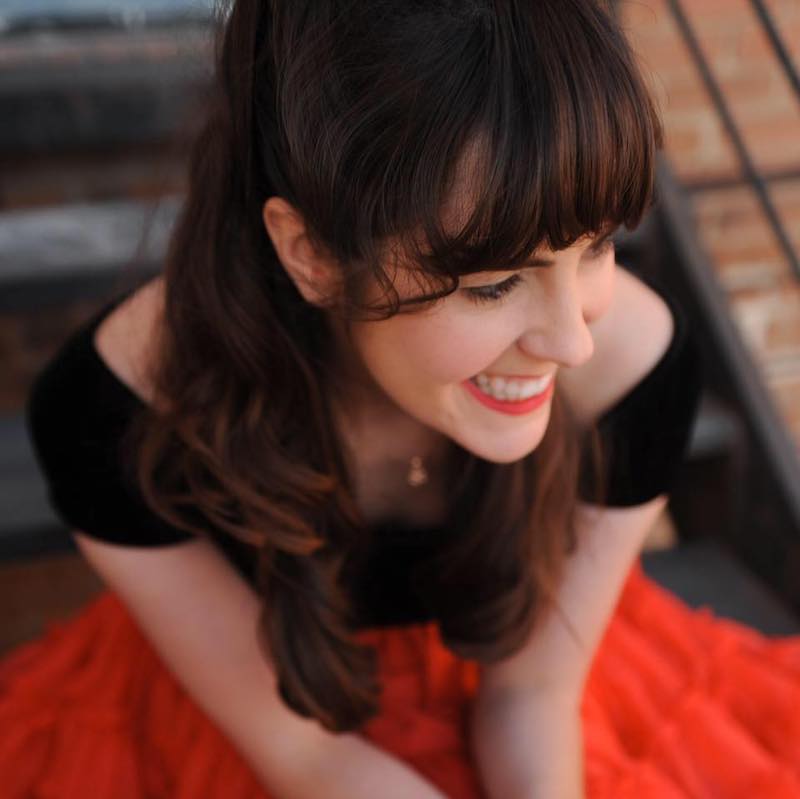 KellyMarie is an emerging artist to watch. Her music falls under the folk-pop and indie genres with breezy melodies that have brought comparisons to Of Monsters and Men lead singer, Nanna Hilmarsdottir. KellyMarie cites influences such as Ingrid Michaelson, Sarah Jaffe, and ‘60s rock artists such as The Beatles, Fleetwood Mac, and The Beach Boys. Her musical talent is far-reaching, as she sings and composes her own lyrics. 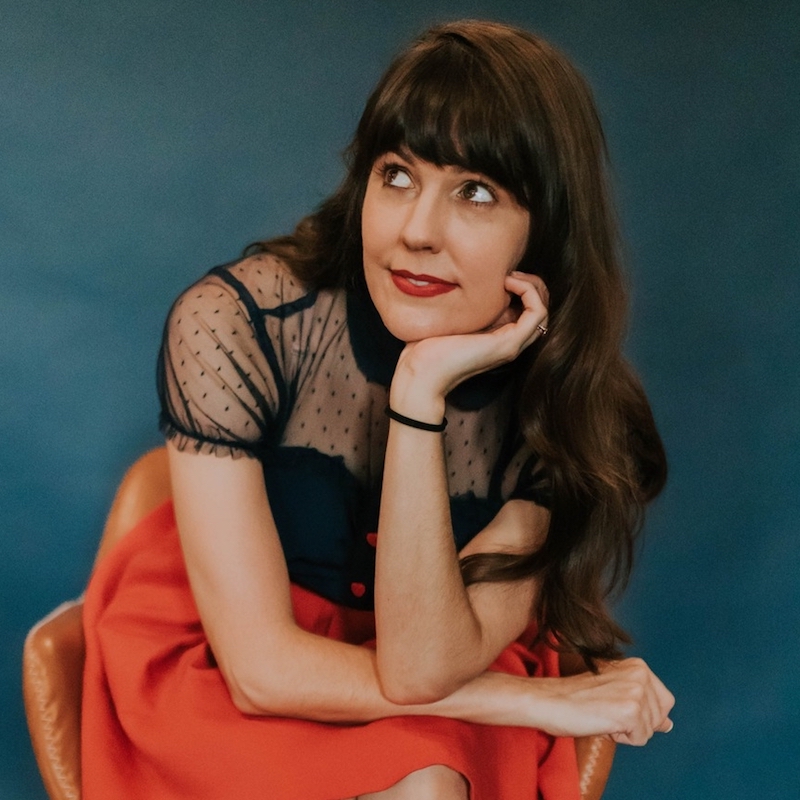 KellyMarie first stepped onto the scene with her debut EP, On A Whim, in 2018. The folk-pop collection of songs featured energetic horns, lively keys, electric guitar lines, and percussion alongside KellyMarie’s airy and sly vocals. A refreshing addition to the music scene, she boasts the accolades of having played Sofar shows in San Antonio, opened for Cigarettes After Sex, and performed at a music festival in El Paso, among other events. 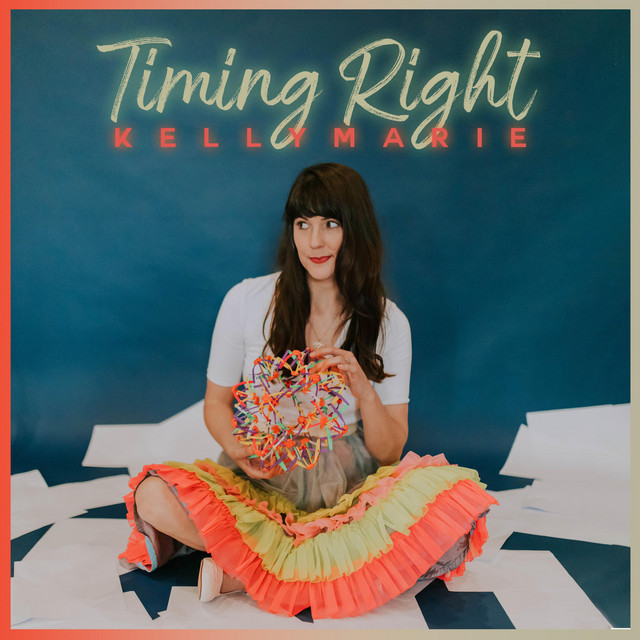 We recommend adding KellyMarie’s “Timing Right” single to your favorite indie-pop playlist. Also, let us know how you feel about it in the comment section below. Mel Blanc’s famous catchphrase, “That’s All Folks!” Thanks for reading another great article on Bong Mines Entertainment – the hot spot for new music. Furthermore, always remember that (P) Positive, (E) Energy, (A) Always, (C) Creates, (E) Elevation (P.E.A.C.E).