KELLA is a singer-songwriter from central Florida. Not too long ago, she released a charming post-breakup pop tune, entitled, “Jealous”.

“Mess up my bed, mess with my head, but I’m not stressing about it. Don’t hold your breath. I’m not obsessed. No, I’m not lonely without it. You think I’m so hung up on you. Well, I hate to break the news. I don’t love you enough to be jealous.” – lyrics

‘Jealous’ tells a bittersweet tale of a young woman who is in a problematic relationship with a guy who’s confused about what he wants. Apparently, one day he doesn’t want to be with her, and the next day he wants her back. Finally, she gets tired of his constant arguments and games. With nothing to lose, she starts not to care anymore about what he says, does, where he goes, or who he screws. 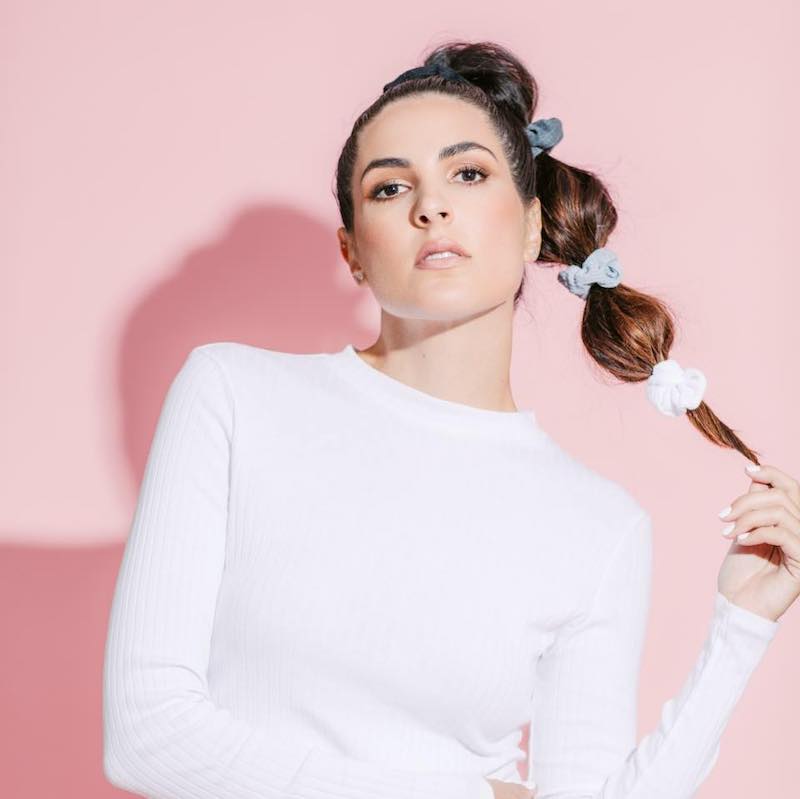 “I wrote ‘Jealous’ about a specific unhealthy relationship. During our off periods, he’d try to get attention by always being with other girls, but the truth is in the title. I didn’t love him enough to be jealous. I just wanted to move on and let him know that I was done dealing with it.” – KELLA

‘Jealous’ is the follow-up tune to KELLA’s critically acclaimed singles, “Wanna Be Bad” and “Trainwreck”. So far, the bubbly singer’s music has collected over 300,000 global streams online across various platforms. KELLA’s musical inspirations include Max Martin, Britney, Christina, Backstreet Boys, and N Sync. The merging of Scandinavian production and American songwriting led her to Stockholm to pursue her music. Eventually, she developed her own sound, which has taken us to this point today.

“I’m a product of the ‘90s, arguably when the best pop music was around, with Swedish producers at the forefront of the soundtrack to my youth. This approach of merging cultures and backgrounds was something I wanted to emulate and as a result, brought me to now.” – KELLA

‘Jealous’ contains a relatable storyline, ear-welcoming vocals, and lush instrumentation scented with a commercial pop aroma. The empowering tune tells a story about a mentally abusive relationship filled with manipulation and pretentiousness. Therefore, the only thing left to do is walk away and not look back.

We recommend adding KELLA’s “Jealous” single to your personal playlist. Also, let us know how you feel about it in the comment section below.