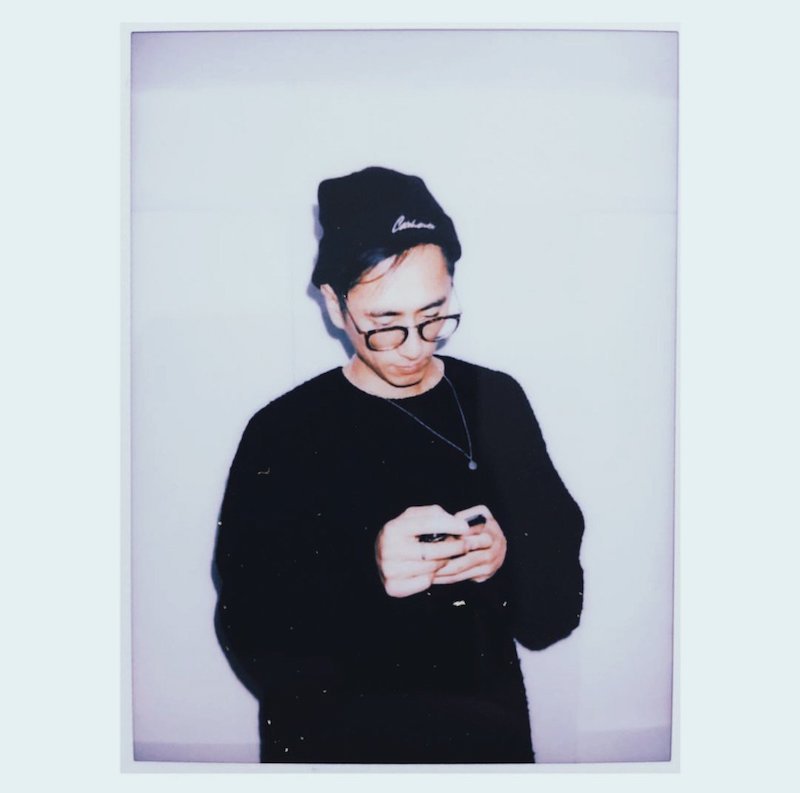 Amberlake unveils a chill electro-pop tune, entitled, “I Can Be Cool”, featuring KELLA

Amberlake is an exciting new project formed by guitarist and producer Nick Tsang. Not too long ago, he released a chill electro-pop tune, entitled, “I Can Be Cool”, featuring LA pop artist KELLA.

Amberlake – “I Can Be Cool” single featuring KELLA

“I ain’t going to promise you I’m going to be the one for you. So would you break your heart for me? I’ve been thinking ‘bout what to say, what to say to you. How about that I’m terrified ‘cause I can’t lie to you. But damn it’s so easy when you’re lying near me and it feels that good. I’ve been thinking about the way you got me feeling these feelings that I never knew.” – lyrics

‘I Can Be Cool’ tells an honest tale of a young woman who wants her significant other to take a chance on their relationship. Also, she wants to know if her companion would break his heart for her because she wants to reside in his arms forever.

‘I Can Be Cool’ contains a relatable narrative, pleasing vocals, and tuneful melodies. Also, the likable tune possesses melodic instrumentation scented with a commercial pop aroma. Furthermore, “I Can Be Cool” is a duet co-written with Nina Nesbitt and previously held by pop artist Zara Larsson for a potential release.

“I Can Be Cool” single

“‘I Can Be Cool’ is about how a person is willing to change who they are in order to have a chance with that person.” – Amberlake

The name Amberlake came from the Chinese take-away that Nick’s grandad started when he first arrived in England. With one hand-dipped in pop (and the other in serene electronica), Amberlake has his own brand of quietly euphoric, expansive alternative-pop. So far, he has toured the world playing guitar for acts such as Ed Sheeran, The Ting Tings, and Charli XCX. Also, he has amassed production and songwriting credits with artists such as Jess Glynne and Nina Nesbitt.

We recommend adding Amberlake’s “I Can Be Cool” single to your personal playlist. Also, let us know how you feel in the comment section below.