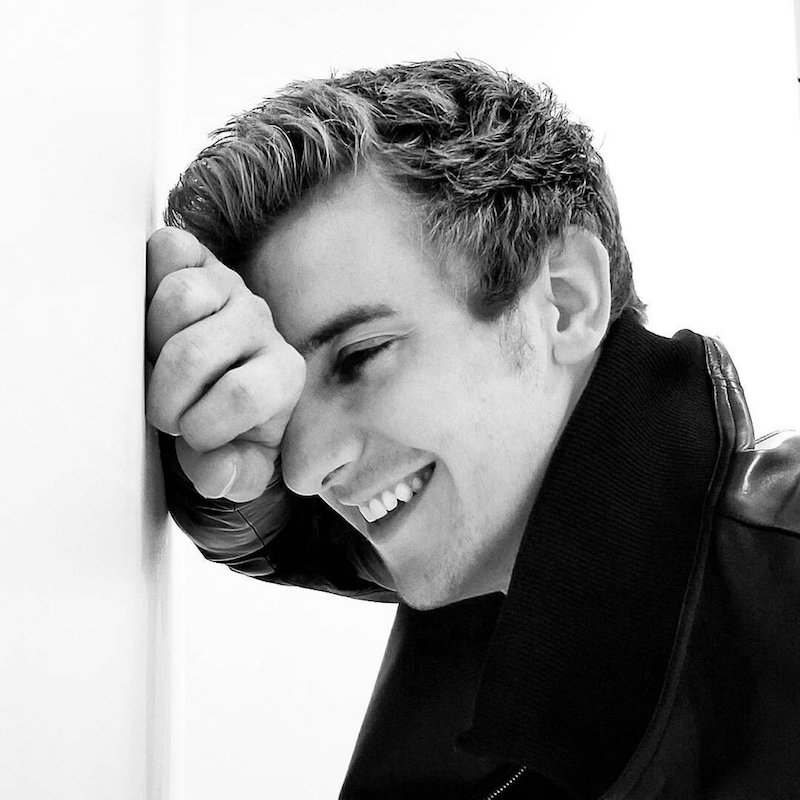 Kayden McCarthy is a singer-songwriter based in Chicago, Illinois. Not too long ago, he released a music video for his “Need You Like I Do” single.

“When you walked into my Irish bar I tended you as if I was all that you yearned for like I was something new. But you look different now, you do. In all these years you’ve changed, well, baby, me too.” – lyrics

‘Need You Like I Do’ tells an interesting tale of a young Irish bartender who gets the opportunity to serve drinks to his ex-girlfriend and her new beau.

Apparently, he is still head-over-heels in love with her and yearns to have her back in his life again. Even though he knows she’s with someone new, he still wants her back because he believes his ex’s new man doesn’t need her as much as he does.

‘Need You Like I Do’ contains a relatable storyline, ear-welcoming vocals, and piano-driven instrumentation flavored with sentimental elements.

“The song’s about a bartender’s love interest with his ex that’s just recently become intensified by her visiting his bar after they’ve been distant from each other for a while. He then starts to notice her around town in Chicago and starts to remember what it felt like to be with her. Then convincing himself there’s no possible way any of her more recent love interests could ever love her or need her the way he did.” – Kayden McCarthy

Kayden McCarthy began his musical journey in the city of Amsterdam, NL. He relocated to central Illinois then later settled in Chicago, IL.

We recommend adding his “Need You Like I Do” single to your personal playlist. Also, let us know how you feel about it in the comment section below.