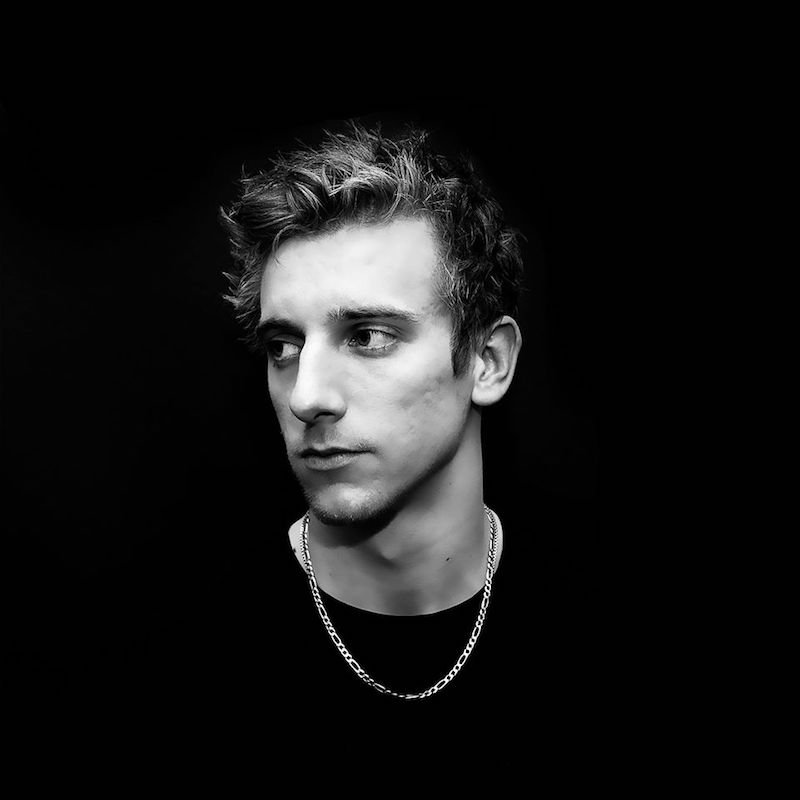 Kayden McCarthy is a Chicago-based singer-songwriter from New Jersey. Not too long ago, he released a heartfelt pop tune, entitled, “Magazine”.

“All I’ll ever be just another page in a magazine. Give it all I got to get stripped away. Give you all you want just to be crumpled up and be thrown away.” – lyrics

‘Magazine’ serves as one of Kayden McCarthy’s most powerful and essential statements. The warm piano ballad is a fantastic introduction to what listeners can expect to hear on his upcoming EP, set to be released in the summer of 2020. Furthermore, “Magazine” contains a relatable storyline, gorgeous vocals, and lush harmonies. Plus, the song possesses piano-driven instrumentation scented with a sentimental commercial pop aroma. 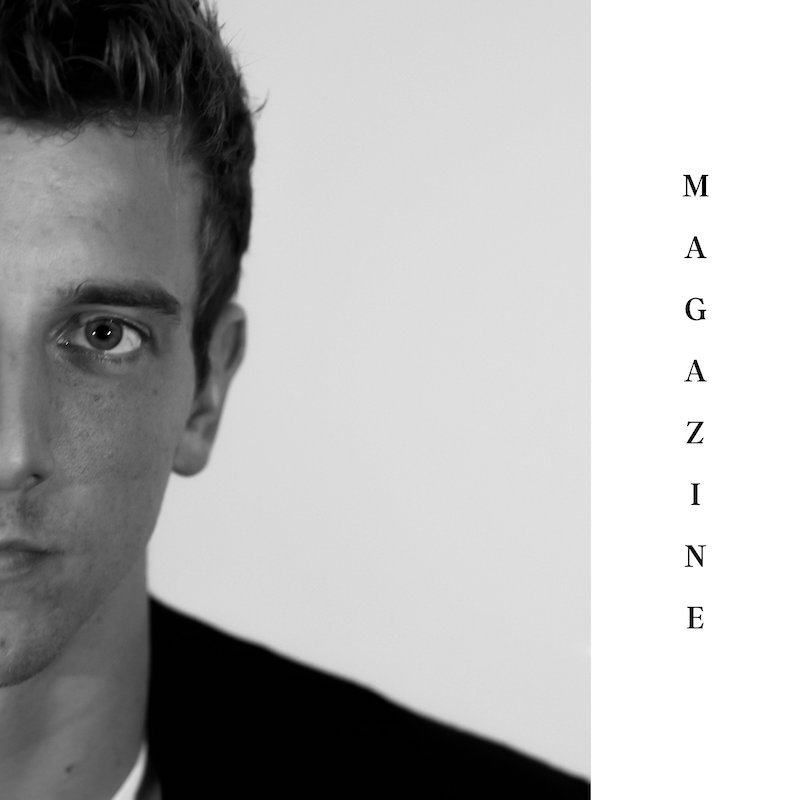 “This song is about a gentleman who feels used. Like he’s just another ‘page in a magazine’ and is completely replaceable.” – Kayden McCarthy

Kayden McCarthy began his musical journey in the city of Amsterdam, NL. Then he relocated to central Illinois and later settled in Chicago. Late ‘90s rock ‘n’ roll, early 2000’s hip-hop, and modern electro-pop music influenced his sound. Also, his ability to strain together vocals in a Harry Styles-like manner makes him just as hungry for musical success as anyone.

We recommend adding Kayden McCarthy’s “Magazine” single to your personal playlist. Also, let us know how you feel about it in the comment section below.