Kayden (Kayden Muller-Janssen) is a multi-talented LA-based singer-songwriter and actress from West Palm Beach, Florida. Not too long ago, she released a sensational cover of Etta James’ hit single, titled, “I’d Rather Go Blind.”

“Something told me it was over when I saw you and her talking. Something deep down in my soul said, ‘Cry, girl,’ when I saw you and that girl walking around. I would rather, I would rather go blind, boy, than to see you walk away from me. Child, no. So, you see, I love you so much that I don’t wanna watch you leave me, baby. Most of all, I just don’t, I just don’t wanna be free.” – lyrics

‘I’d Rather Go Blind’ tells a heartfelt tale about a young woman who finds herself staring at her teary-eyed reflection in a glass held firmly by her lips. Apparently, she’s in deep thought, thinking about a guy who broke her heart. She misses his gentle kisses and warm embrace. Therefore, she finds difficulty in completely letting him go.

“I’d rather be blind than see you walk away from me.” 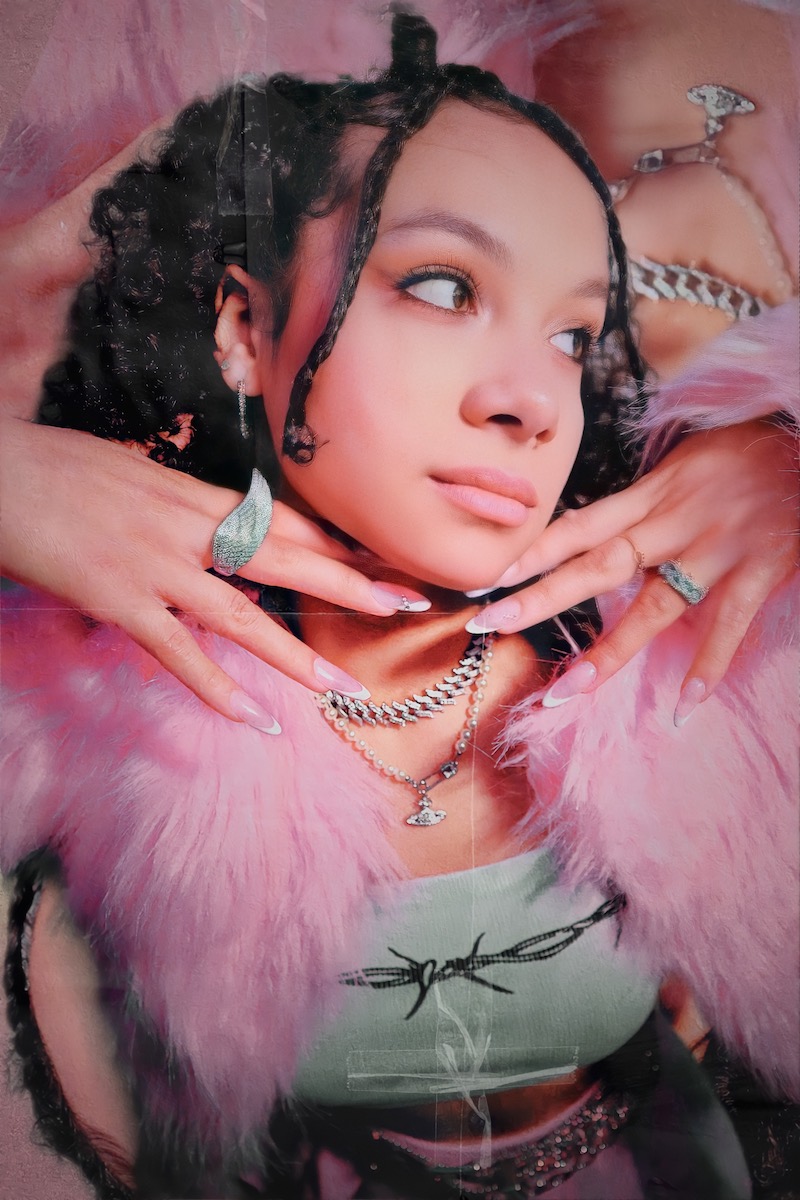 “‘I’d Rather Go Blind’ is one of the soul classics my grandmother would sing around the house. She was a major inspiration to me and introduced me to soul.” – Kayden stated

Kayden grew up with a burning passion for music, often playing any instrument she could get her hands on. She taught herself how to play the guitar, ukulele, piano, and drums. During that budding period, she sang songs that she penned for her friends and family, and people started to see that she had musical potential. With confidence, Kayden started performing at local talent shows and received experience and gained attention from neighboring cities.

In Los Angeles, she pursued acting and received many calls that opened many doors. She met other songwriters and producers and wrote her debut single, “Kiss Kiss Baby,” which made it to #1 on Radio Disney. In 2021, Kayden landed a dream role in the Disney sitcom, The Villains of Valley View, as Hartley, the neighbor to a Texan teen supervillain. 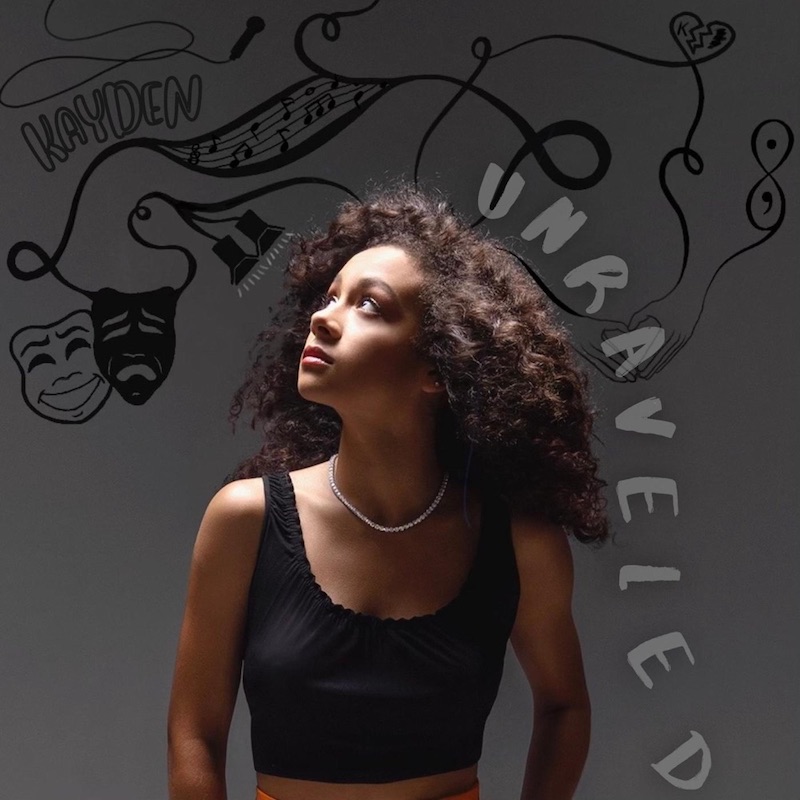 We recommend adding Kayden’s “I’d Rather Go Blind” single to your favorite retro soul playlist. Also, let us know how you feel in the comment section below. Mel Blanc’s famous catchphrase, That’s All Folks! Thanks for reading another great article on Bong Mines Entertainment – the hot spot for new music. Always remember that (P) Positive, (E) Energy, (A) Always, (C) Creates, (E) Elevation (P.E.A.C.E). Contact us on social media via Twitter, YouTube, Instagram, or Facebook, and let us know what’s going on. Disclaimer: This post contains affiliate links. If you make a purchase after clicking a link, we’ll collect a share of sales or other compensation.