Vella releases an impressive retro-soul tune, entitled, “Out of Control”

Vella is a talented 18-year-old singer-songwriter from Tampa, Florida. Not too long ago, she released an impressive retro-soul tune, entitled, “Out of Control,” the artist’s first release of 2022.

Vella – “Out of Control” single

‘Out of Control’ tells an intriguing tale about a young woman who shares a messy relationship with her significant other. Apparently, she’s unhappy because her partner treats her badly and keeps secrets from her. Later, she admits to seeing the red flag early on but decided to ignore it. Now, she regrets her decision because she’s stuck in a toxic cycle of love that has her spinning out of control.

‘Out of Control’ contains a troubled relationship-based narrative and ear-pleasing soul vocals that will resonate well with fans of Megh Stock, Ana K, and Macy Gray. The luscious tune possesses thudding drum-laden instrumentation bursting with neo-soul, R&B, and retro-soul elements. Furthermore, “Out of Control” is the beginning of a new era for Vella and will lead to her full-length project, slated to be released later this year. 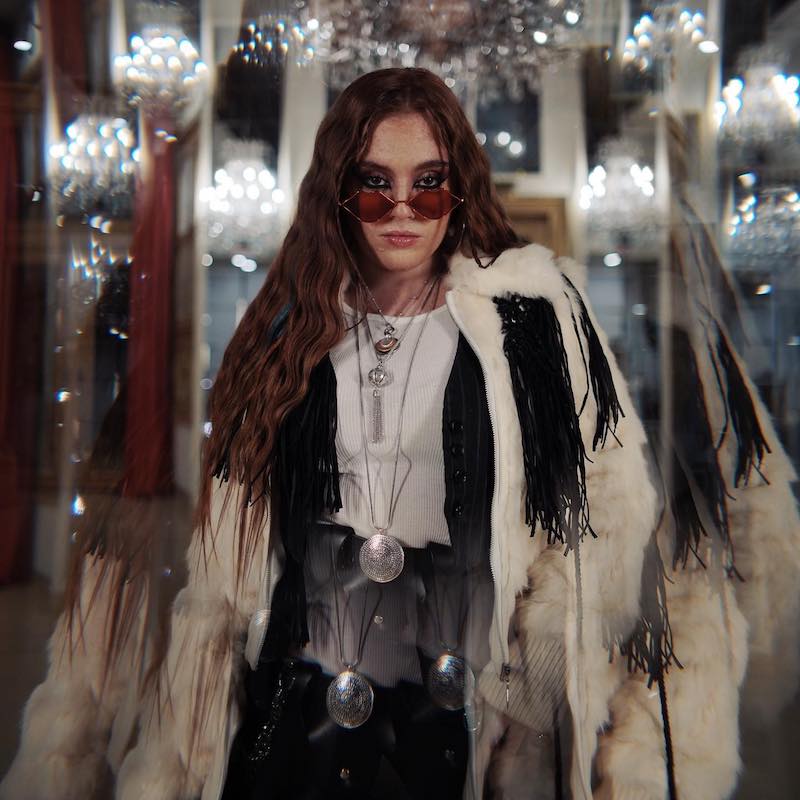 “‘Out Of Control’ is really a song about not being able to control your feelings. You see things one way, but your heart sees them another way, so you’re spinning out of control.” – Vella explained

Up until now, Vella has been delivering retro-inspired hits that show off her vocal prowess. Now, she is a force to be reckoned with and is pushing her sound even further proving why she is here to stay. Not too long ago, Vella went viral and now she boasts millions of followers on her social media accounts. Also, her original music and covers have been played and streamed nearly 100 million times across various platforms.

“Out of Control” single 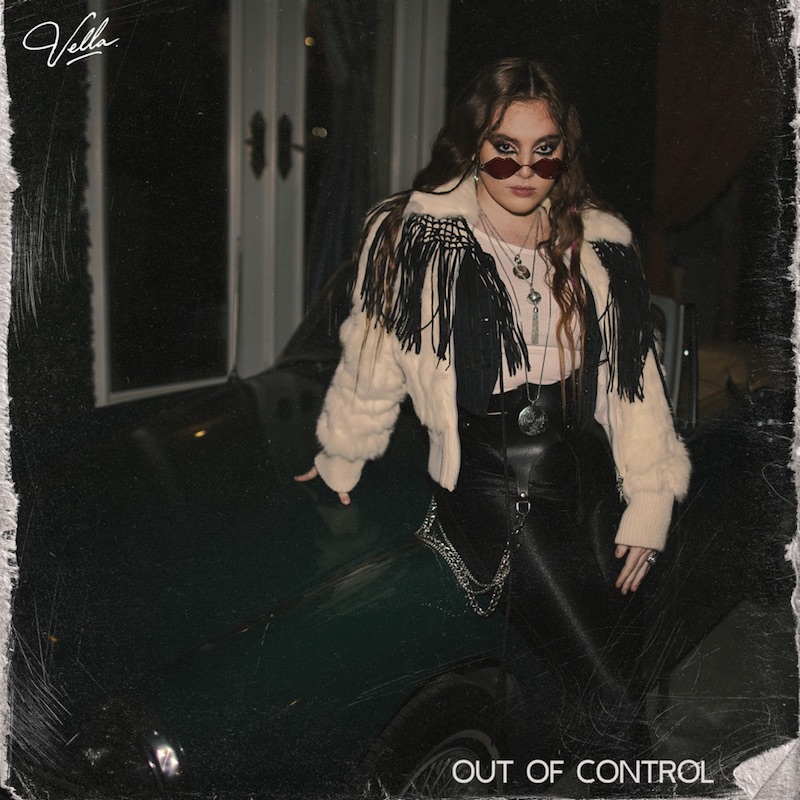 We recommend adding Vella’s “Out of Control” single to your favorite retro-soul playlist. Also, let us know how you feel about it in the comment section below. Mel Blanc’s famous catchphrase, “That’s All Folks!” Thanks for reading another great article on Bong Mines Entertainment – the hot spot for new music. Furthermore, always remember that (P) Positive, (E) Energy, (A) Always, (C) Creates, (E) Elevation (P.E.A.C.E).