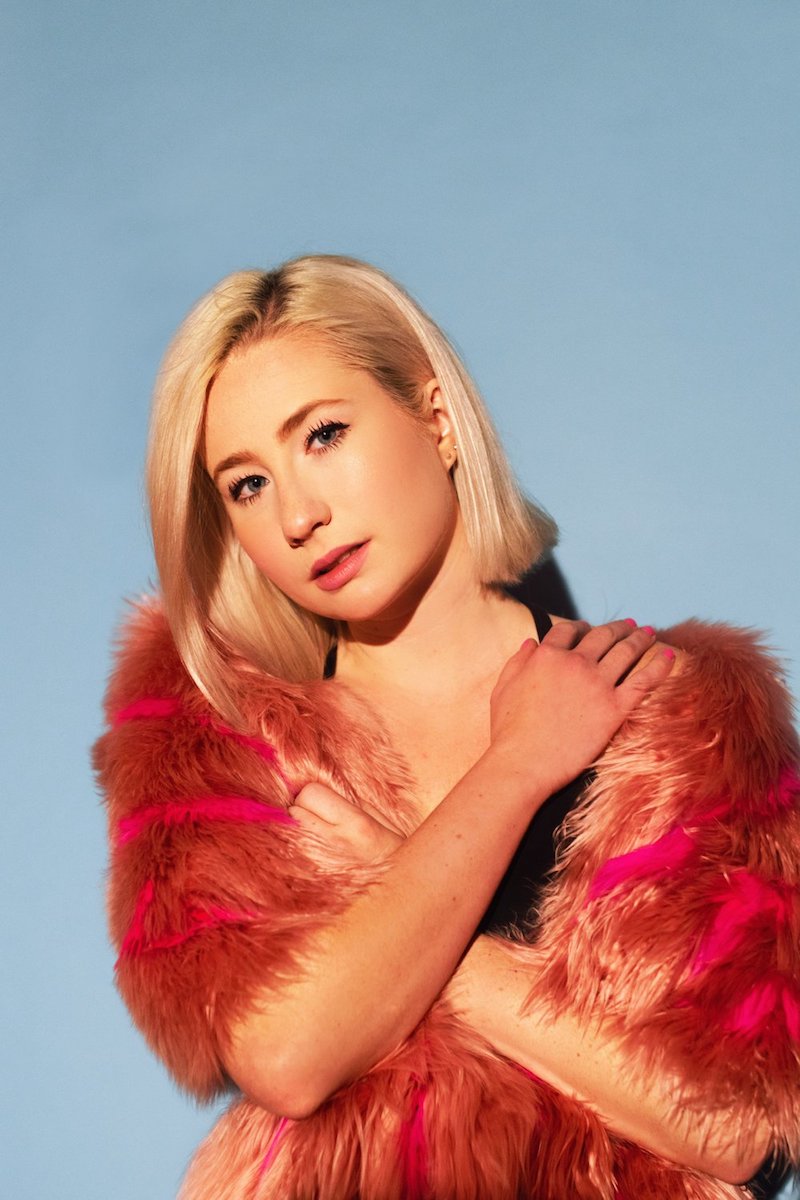 Kat Saul is a Nashville-born, Los Angeles-based singer-songwriter. Not too long ago, she released an emo-alternative pop tune, entitled, “Alright”.

‘Alright’ is an anthem that celebrates taking a chance on love, despite the risk of heartbreak. As with many of Saul’s tracks, “Alright” weaves infectious pop melodies and self-aware lyricism with alternative-pop inspired instrumentation. Also, she remains unrestricted by genres, expectations, or trends, and, instead, writes straight from the heart. Furthermore, “Alright” will join Saul’s past singles, “Monsters” and “I Love To Hate You”, on her upcoming sophomore EP, slated for release on November 10, 2020.

“One look at you and I can’t resist.” 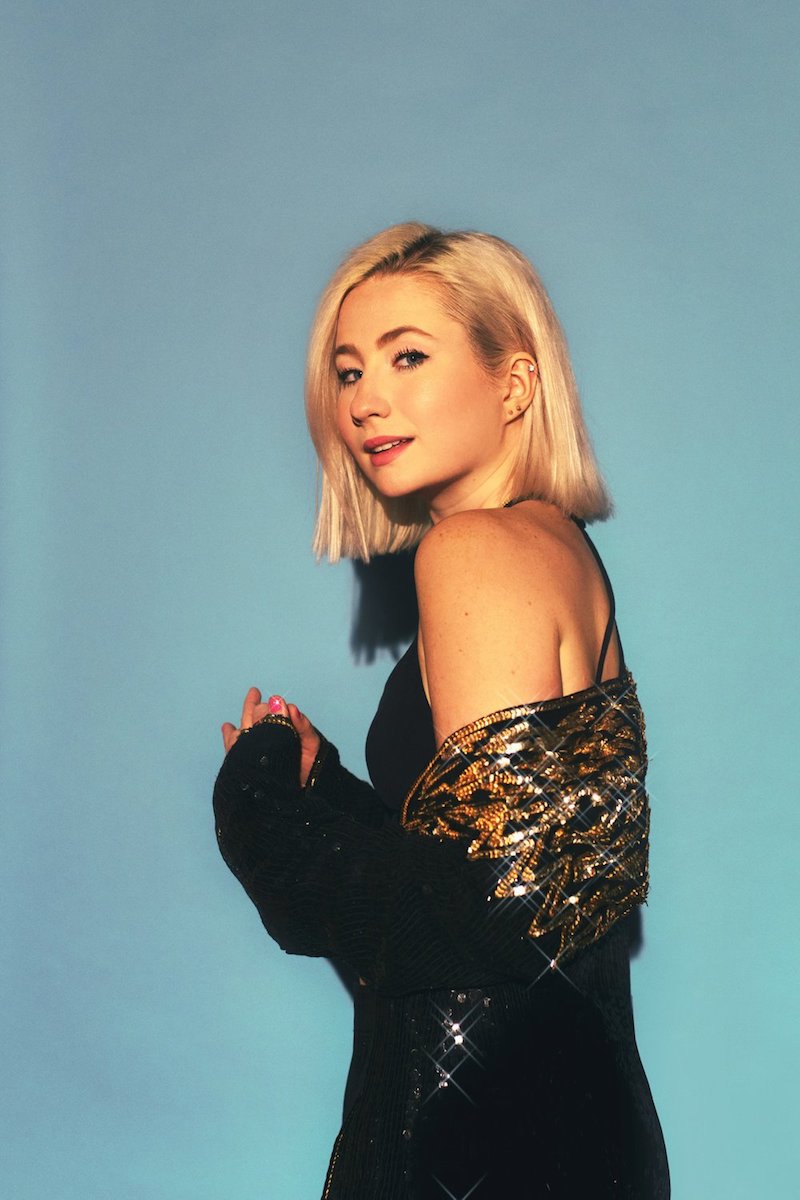 “To me, one of the scariest challenges of becoming a sort-of-grown-up is getting out of my comfort zone. When my anxiety and depression swoop in like this dark cloud over my head, it’s easy to isolate myself from other people, closing off and taking shelter until the storm passes. But it never really does. And there comes a point where you have to decide whether to break down those walls or to let people inside them. It can be incredibly challenging, especially romantically. But when has easy ever been rewarding, you know? Love, risk, and growth are what make life beautiful and worth living.” – Kat Saul stated

Kat Saul creates the kind of music that makes you want to dance, headbang, and cry — sometimes all at once. The 22-year-old pop singer-songwriter has always thrived in her own paradox. She was a high school cheerleader who played guitar in a rock band. She listened to Top 40 radio hits and early aughts rock records. Also, she blasted Katy Perry’s records in her babysitter’s car and attended pop-punk concerts at her local skate park. 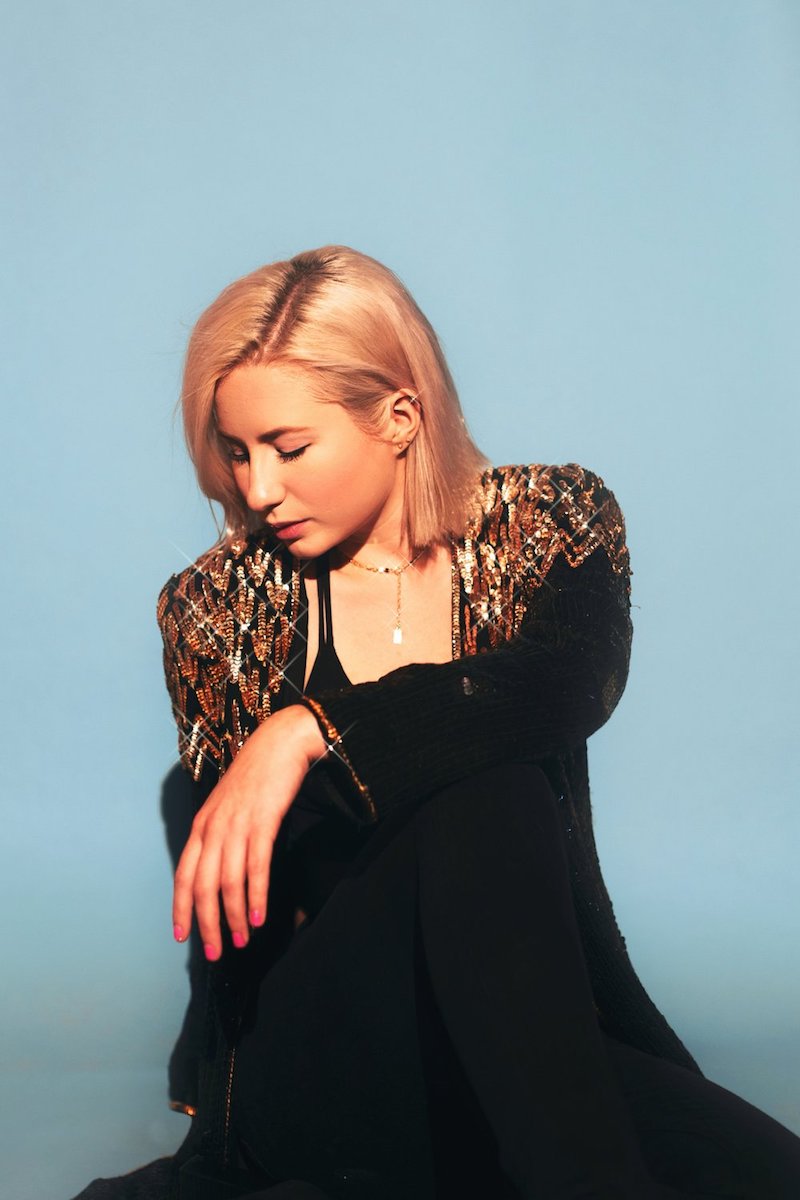 Saul hopped on the scene last year with the release of her debut EP, entitled, “…From Unit 408”. The five-track EP was a delightful introduction to Saul’s unique brand of unapologetic, left-of-center pop. Her quickly rising star as both a songwriter and artist-led to collaborations with industry heavyweights like John Rausch (Taylor Swift, P!nk) & Evren Göknar (The Killers, Snoop Dogg, John Lennon), and Prince Fox (Hailee Steinfeld, Quinn XCII). Also, she had gig openings for RKCB and Great Good Fine OK. 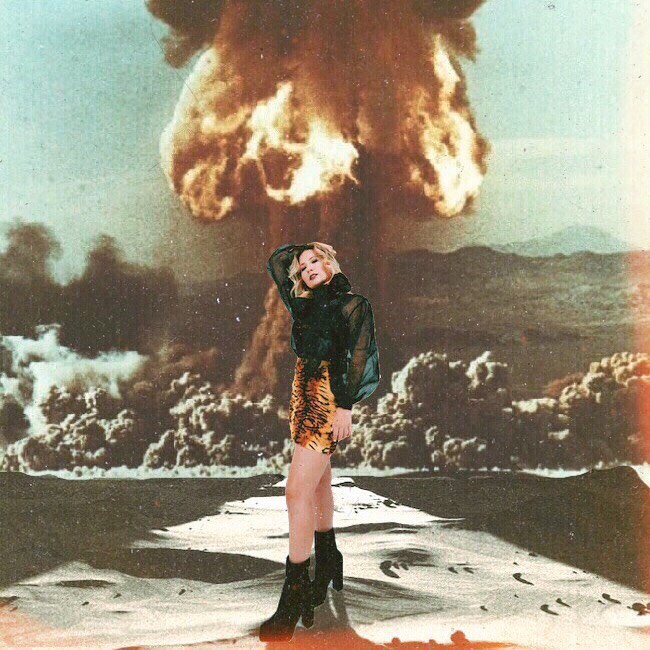 We recommend adding Kat Saul’s “Alright” single to your personal playlist. Also, let us know how you feel in the comment section below.