Kat Penkin is a rising Devon-born, Perth-raised, Brighton-based singer-songwriter from Australia. Not too long ago, she released a music video for her lovely British soul ballad, entitled, “Checkmate.”

“‘Unfortunately, the ‘checkmate’ music video is based on a real story of an unhealthy love, suffocating two people who don’t know how to leave. Being able to bring this to life and work on such an intimate level with a wondering team was extremely empowering. And I’m really grateful to have the opportunity to create something like this.” – Kat Penkin explained

‘Checkmate’ depicts the harrowing narrative of a frustrated young woman who shares a problematic relationship with her significant other. Apparently, she’s trying to make things work between them but finds difficulty in accomplishing her goal. Later, she tells her partner how she truly feels, “Too much arguing, not enough sex. Too much talking over me, not enough respect. Too much saying we’ll fix it in the morning.”

“Hope your boss don’t call you in.” 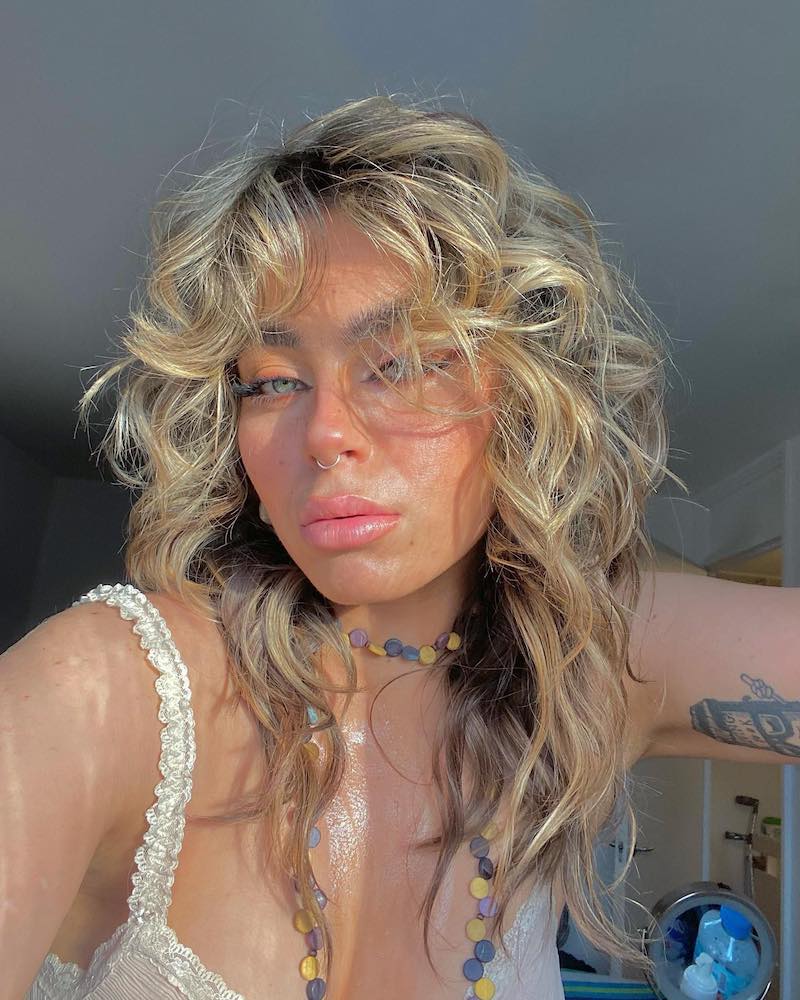 Kat Penkin gained a community of loyal fans and tastemaker support since releasing her “A Better Time” and “Love Sex Fame” singles. While none of us need reminding of the hellscape of lockdown, Kat’s tongue-in-cheek lyricism offers candid, witty insights into what life was like during that time. The debut project, “Checkmate,” is a taste of what’s to come for this exciting rising star. The six-track collection showcases her ability to shapeshift from raw balladry to disco-inspired bangers and back again. Expect the unexpected as Kat steps into the spotlight. 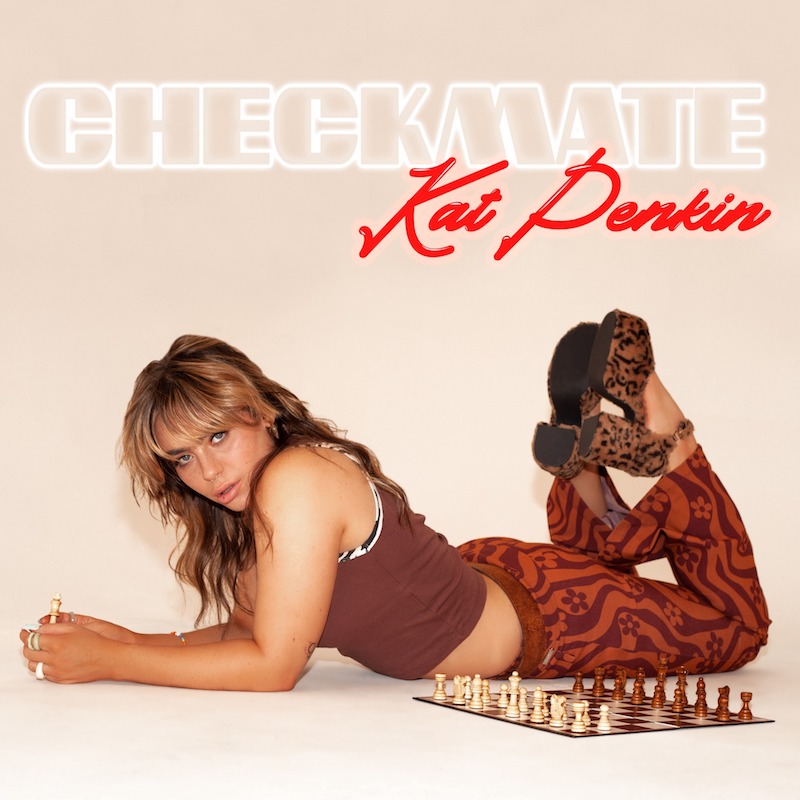 We recommend adding Kat Penkin’s “Checkmate” single to your favorite neo-soul playlist. Also, let us know how you feel about it in the comment section below. Mel Blanc’s famous catchphrase, “That’s All Folks!” Thanks for reading another great article on Bong Mines Entertainment – the hot spot for new music. Furthermore, always remember that (P) Positive, (E) Energy, (A) Always, (C) Creates, (E) Elevation (P.E.A.C.E).